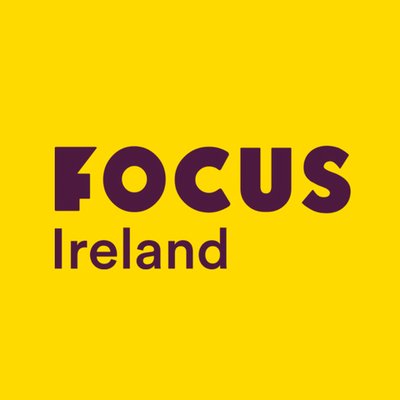 There was an increase of 29 in the number of homeless people accessing emergency accommodation in July, the first month since January to see an increase.

Focus Ireland had stated that this could happen when the rules on eviction were changed (see cinews 7 August) and is now calling for a reintroduction of eviction bans and rent freezes which were first introduced under COVID-19 restrictions. The homeless numbers increased to 8,728 in July, up from 8,699 in June.

Focus Ireland is now warning that there may be an even bigger increase in the coming months, and that disruptive evictions should not take place at a time of nationwide uncertainty during the pandemic.

“Since the lapse of the initial ban on evictions and rent reviews, our services are now meeting tenants who are facing notices of terminations and evictions which is deeply concerning. While the threat of COVID-19 remains I am asking the Minister for Housing, Darragh O’Brien to reintroduce this legislation,” said Pat Dennigan, CEO of Focus Ireland.

He said that the retention of those protections, until January 2021, for people who have experienced a financial loss due to COVID-19 is to be welcomed.

“Our research clearly shows the majority of notices of termination are due to landlords selling their property. There is currently no measure to prevent an eviction taking place on this ground, including for a person who lost their job due to COVID-19 and is in rent arrears,” he added.

Focus Ireland stated that the first six months of the year proved that one of the best defences against COVID-19 was a stable home. Measures such as the moratorium on evictions and rent freezes have worked very well, as the number of children and adults who are homeless reduced significantly in that time.

The charity believes homeless services across Ireland will be very stretched if a rise in homelessness coincides with a second wave of COVID-19.

In July, there were 2,651 children in 1,142 families homeless, according to the latest figures from the Department of Housing. Just over half (620) of those were single-parent families.

“As children across the country go back to school we need to ensure that some of the most vulnerable children do not return to homelessness,” said Mr Dennigan.

Inner City Helping Homeless (ICHH) stated that the homeless figures are the calm before the storm. Its CEO Anthony Flynn told the Irish Examiner that the increase is a “direct result” of the lifting of the eviction ban.

He also highlighted how rough sleepers are not included in the figures and that his organisation has seen a 50 per cent increase in this number, with 164 people sleeping rough on one night last week. Figures also do not include domestic violence shelters, direct provision centres or couch surfers.