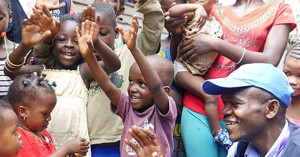 The World Health Organisation (WHO) has announced that the transmission of the Ebola virus in Sierra Leone has been stopped.

The declaration follows confirmation that two Ebola virus incubation cycles of 42 days have elapsed since the last person confirmed to have had the virus tested negative in a second blood test.

“Since Sierra Leone recorded the first Ebola case in May 2014, a total number of 8,704 people were infected and 3,589 have died, 221 of them healthcare workers, all of whom we remember on this day,” said Dr Anders Nordström, WHO Representative in Sierra Leone. 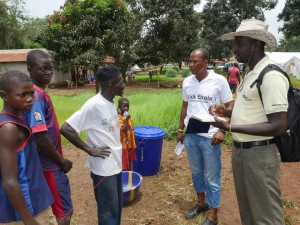 People in Ebola quarantined homes tell local officials what they need to improve their welfare.

The country now starts 90 days of enhanced surveillance which will run until 5 February 2016.

WHO will continue to support Sierra Leone and has commended the Government and people on achieving this “significant milestone” in the fight against Ebola.

“The world had never faced an Ebola outbreak of this scale and magnitude and the world has neither seen a nation mobilising its people and resources as Sierra Leone did. The power of the people of Sierra Leone is the reason why we could put an end to this outbreak today,” said Dr Anders Nordström.

GOAL also praised the people of Sierra Leone and stated that it has been a long, hard road to get to this point, and it never would have been possible without the courage, resilience and determination of the people.

“GOAL, as we have been for the past nearly 17 years, will be there to provide every support possible to Sierra Leone as it seeks to address the needs of the bereaved and those who survived Ebola. And, as has always been the case, at the heart of everything we do will be our courageous and dedicated local staff,” stated the charity. 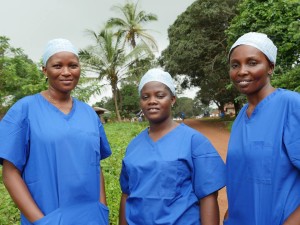 3 members of the GOAL reproductive health team are making their daily visit to the expectant mothers quarantined in this village.

“For the moment, however, let us not look too far ahead. Let us instead rejoice with Sierra Leone in having reached this milestone.”

In a video, Ishmiel Sorie Kanu, hygiene manager at GOAL’s Ebola Treatment Centre in Port Loko said of ‘0+42’ – as the ebola free declaration has been called – “I feel like a man that has been let out of prison.”

He explains how families, and communities were often separated as those with Ebola went into isolation.

The St John of God Hospital had a visit from Members of the European Parliament (MEP) last week just ahead of the 7 November declaration of Ebola-free status. 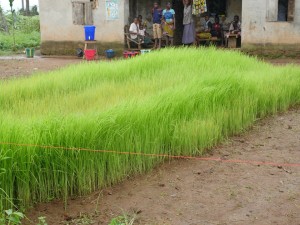 MEPs on the Committee on Development visited the hospital at Lunsar which was one of the first facilities in the country to deal with the spread of the Ebola virus among the population right up until the peak of the epidemic, when it had to close down for several months.

The St John of God Order remained side-by-side with the local people to the point where several Brothers and co-workers lost their lives, including the Director of the Hospital, Brother Manuel García Viejo.

The hospital reopened at the beginning of this year, partly thanks to the technical and professional support of the IMC (International Medical Corps), the African Union, and Doctors with Africa-Cuamm.

The visit on 4 November included the Director of the European Commission office in Sierra Leone.

Dr Galasso and Brother Moisés Martin (Director of the Missions and International Cooperation Office) who have been liaising with the Director of the Lunsar hospital, Brother Michael Koroma.