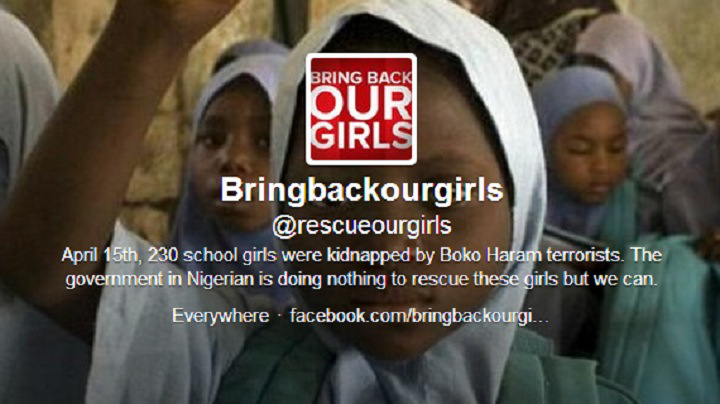 Nigeria’s Catholic bishops are to hold an hour of Eucharistic adoration on their respective dioceses this Sunday offered for the release of schoolgirls abducted by the extremist Boko Haram last month.

According to the Director of the Caritas Foundation of Nigeria, the mood in Nigeria is tense.

Fr Evaristus Bassey told CAFOD, “People are becoming impatient, they just can’t understand how so many children could be taken in one swoop and the authorities still do not know where they are being kept.”

He said, “We are praying daily for the children and their families. Even a single child abducted is one too many. We pray for their speedy rescue. It is through prayer that we do not lose hope.”

Religious leaders in Nigeria has sought to promote unity and “not play into the hands of those that seek to divide us.”

According to Fr Evaristus Bassey, “It is important that the government also looks into the root causes of this renewed insurgency. It is not enough to say that Boko Haram is sponsored by politicians who are desperate to take over power.”

“We must look into the deep-seated causes of poverty, which make individuals and communities vulnerable and easily manipulated.

There needs to be more political will to fight poverty, corruption and bad governance so that people can live their lives in dignity and brotherhood.”

In Dublin on Wednesday, a protest was held outside the Nigerian Embassy calling for the safe return of the kidnapped schoolgirls. The protestors carried signs demanding, ‘Bring Back Our Girls’.

Protests have taken place in Nigeria over the lack of action to find the schoolgirls, who are aged between 16 and 18 years old.

Bishop Stephen Mamza of the diocese of Yola in Nigeria this week visited the offices of World Missions Ireland in Dublin.

Speaking about the kidnap of the 240 schoolgirls on 14 April, he said it had caused shock waves in the state of Borno.

The girls were taken in the dead of night when the Boko Haram arrived in convoy, bombed the school and killed the military who were guarding the compound.

A Boko Haram leader, Abubakar Shekau, threatened in a video to sell the abducted girls “on the market”.

“It is a desperate situation. The girls are being held in the Sambisa forest which is vast and is a stronghold of Boko Haram,” Bishop Mamza told WMI. 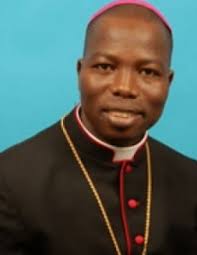 “Just some of the girls were lucky enough to escape just after their kidnapping but it must be hell for the remaining girls in captivity. The horrors they must be enduring are just unimaginable,” he said.

Regarding possible government intervention, the Bishop said it was “being handled as best it can” warned that the situation is “very dangerous and volatile.”

“The military can’t just rush into the forest. It is a tinderbox. It could be a bloodbath and all of us conscious of that.”

“I think that the whole country is united in its horror of what is happening in our midst. We are all praying for the girls and for their families. We need political and religious dialogue to try and put an end to this situation. Our people deserve better than this”.

Bishop Stephen Mamza was accompanied by Fr Maurice Kwairanga, who has been studying in Mount Argus since last September.

He too is returning home to Nigeria shortly, and he told WMI, “the clergy have to stand by their people.”

Gunmen attacked the market town, burning houses and cars and shooting dead or slitting the throats of scores of people and traders gathered in the main market area.