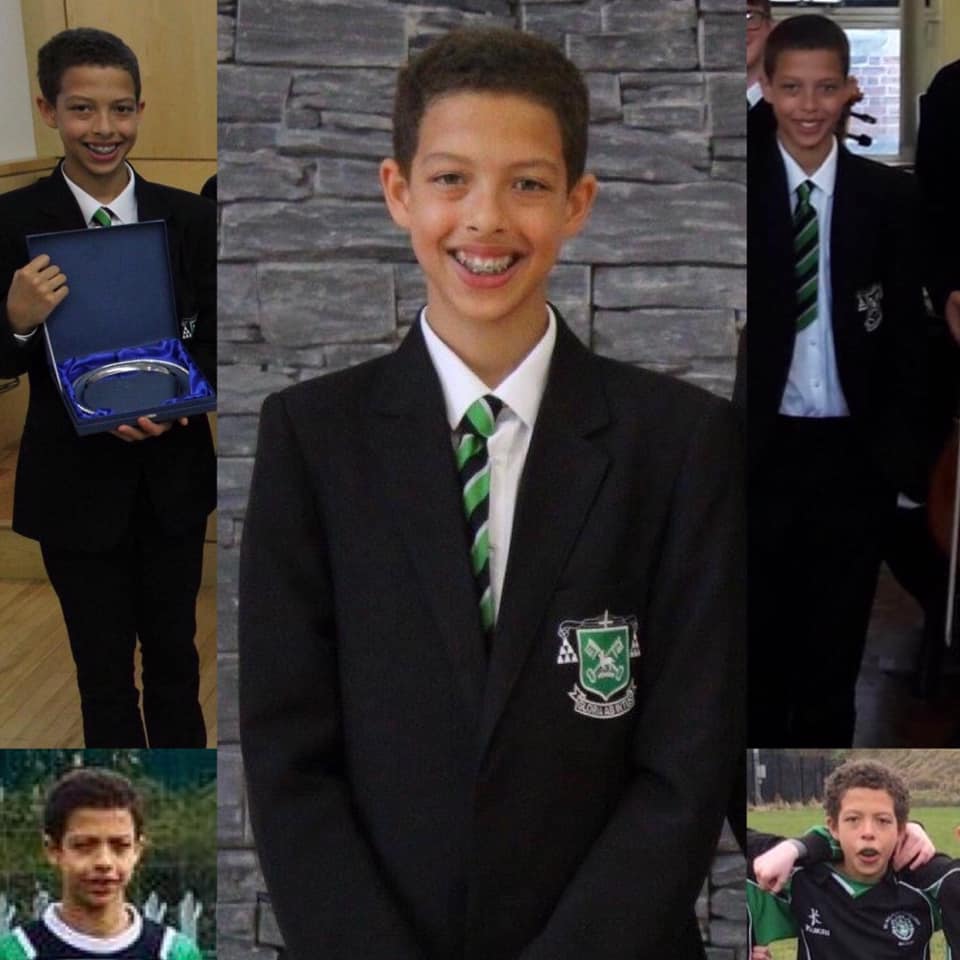 The funeral of schoolboy Noah Donohoe, who died tragically in Belfast, was held yesterday (1 July) in private as per COCID-19 restrictions. The Catholic parish and school that he attended are among the many who have paid tribute.

St Patrick’s Parish shared a message from Noah’s mother Fiona in advance of the funeral which stated: “No words can express our thanks to all the people for their support and for taking Noah to their hearts.” She urged everyone at home with children to: “embrace them and cherish them, for every moment with them is precious.”

The body of the teenager was found at the weekend after he had suffered injuries in a bicycle accident. The entire community turned out to look for the injured teen who died before he was found.

Bishop of Down and Connor, Noel Treanor, described Noah as a “loving and gifted young man” who brought joy and blessing to all who knew him. “Words cannot begin to describe the experience of distress and sense of pain and heartache that the Donohoe family are feeling at this time,” he told the Belfast Telegraph.

St Malachy’s College said that the “college family” was mourning the tragic loss and offering prayers for and support to his mother, Fiona, family members, friends and extended family.

“Noah will always be a treasured member of our Malachian family,” said school Principal Paul McBride in a statement. “The College has been blessed to have had such an outstanding student and person as a most valued member of our family, one who was already exhibiting the characteristics of a true Malachian, finding and doing his best by living our motto *“Gloria ab intus”. We know that Noah was always immensely proud to represent the College and we benefited greatly from his talents, presence, participation and warm personality.”

In his three years in the school Noah won awards such as “The Spirit of the College Award”, full attendance, class prizes and UK Maths Challenge. Noah embraced fully all aspects of school life and was a keen participant in music classes, a talented cellist involved in performances with his fellow students and he played basketball and rugby.

“He was a natural leader who led by example. His caring nature, calm demeanour and big smile were some of his great gifts that helped others do their best,” the principal stated.

St Malachy’s College, in Belfast, Northern Ireland, is considered one of the oldest Catholic diocesan college on the island of Ireland. It has among its past pupils Eoin MacNeill, Ceann Comhairle of Dáil Éireann and Irish Government Minister; and Major John MacBride; Cardinal Cahal Daly and more recently soccer manager Martin O’Neill. 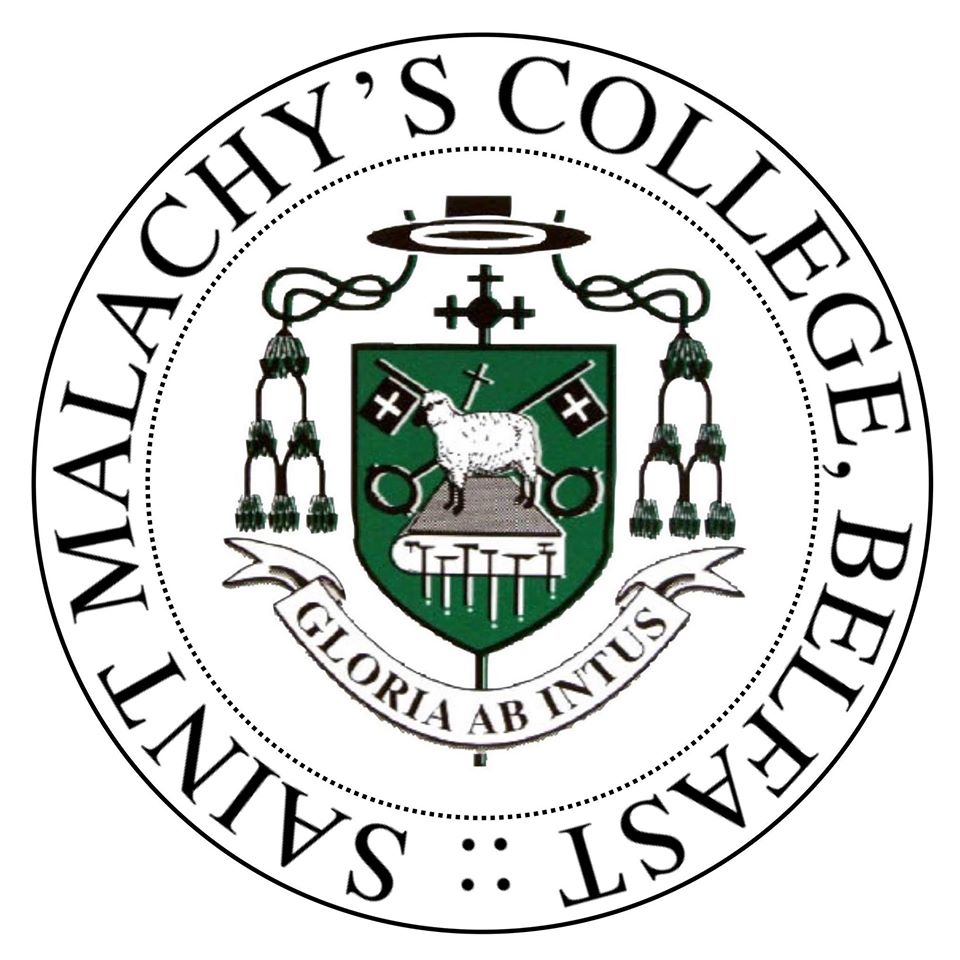 St. Patrick’s Parish in Belfast also issued a message stating: “The priests and parishioners of St Patrick’s Church, Donegall Street, Belfast, share the grief expressed by so many in the last days at the death of Noah Donahoe and express our sincere sympathy to his mother, Fiona, and all the members of his family.”

The message signed by Fr Eugene O’Neill, Parish Priest, and Fr Tony McAleese, Curate, St Patrick’s, detailed how as a pupil at St Malachy’s which is located within the parish, Noah became part of the “family” and he and his mother Fiona often visited and found solace in the calm church.

“We are humbled that St Patrick’s in the heart of the Cathedral Quarter, which has been a refuge for Fiona in these days of sorrow, should have been chosen as the place for Noah’s Requiem Mass. We assure her of our continued prayers.”

They paid tribute to Noah describing him as “gifted”, and someone with “a questioning mind, a love of sport and a sense of beauty”, who gave the gift of friendship to many.

“Under the guidance of his beloved mother, Fiona, Noah Donahoe met the world with love; and those who met him were changed by their encounter with this gentle young man,” said the priests in their statement.