Cistercian College Roscrea to close its doors to students 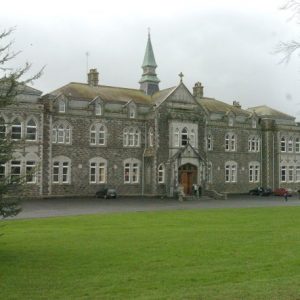 One of Ireland’s best known boarding schools, the Cistercian College, Roscrea, is to close because of a fall in student numbers.

The college, which was founded 112 years ago, is to close its doors to students following a 45 per cent drop in enrolments over the last ten years. At present, it has 167 pupils – nearly half of what the enrolment was in the years between 1989 and 2009 when on average there were 300 pupils at the school. This year, only nine first-year students enrolled in the college, which charges annual fees of over €13,000.

“Running the college with these numbers is not financially viable, Abbot Richard Purcell OCSO said in a statement on the college’s website. “Other options, including day students and the enrolment of girls, have been explored but were not considered viable. 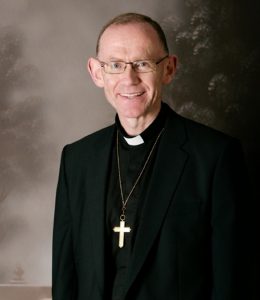 Bishop Fintan Monahan of Killaloe said it was with great sadness that he heard of the closure of the Cistercian College.

“I wish to express my sincere gratitude to the Cistercian Monks (Trappists), and to the many other dedicated staff and students, who have carried out Trojan work in the school since its foundation in 1905,” the bishop said.

“For over a century the contribution, and now the legacy, of the Cistercian College in the areas of Catholic education, in sport, in politics and public service, in business as well as in other key facets of Irish life, has been immense and is deeply appreciated throughout the Diocese of Killaloe and much further afield.

“The closure of Cistercian College will be deeply felt in our diocese. May I offer my best wishes, thoughts and prayers to Abbot Richard, College President and Principal, to Mr Brendan Feehan and to all the staff, students and school community in the difficult process of the gradual closure of the school.”

Dick Spring and Jim Glennon played rugby for the school before winning international caps, but it was many years after they departed, and at a time when schoolboy numbers were already in decline, that the Cistercian College Roscrea won the Leinster Rugby Schools Senior Cup in 2015, two years ago.

It irked many a Dublin-based schools rugby player that the Cistercian College played in the Leinster competition. They would remark, isn’t Roscrea in Tipperary and that is in Munster? In fact, Mount St Joseph Abbey, where the school is based, is in Co Offaly, which is, of course, in Leinster, entitling the school to play in the prestigious competition.

Fr Purcell said: “Looking back over the last 112 years, we are justifiably proud of what Cistercian College Roscrea has achieved. The decision to close Cistercian College has not been an easy one for the monastic community. It has been made in the knowledge that it will affect the lives of many people.”