Chastity groups have a right to address faith schools 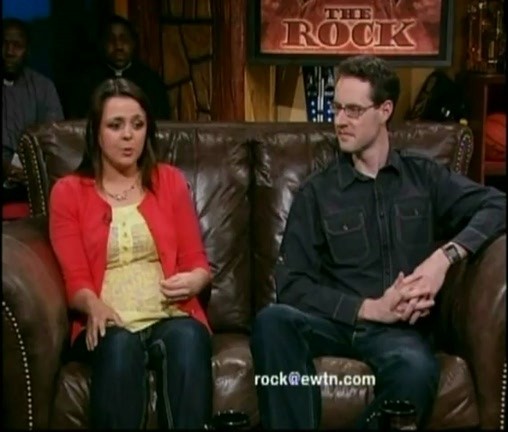 Groups which promote chastity and abstinence before marriage have a right to address students in Catholic and other schools, the Iona Institute has said.

In a statement issued on Tuesday, the pro marriage and pro religion think tank said the real question to ask about Pure in Heart is whether Catholic schools have the right to present Catholic teaching on sexuality in their own schools.

The Institute was reacting to calls on Education Minister, Ruairi Quinn, to ban such groups from schools.

Speaking on behalf of the Iona Institute, Ben Conroy said, “Those who say Catholic schools cannot present Catholic teaching see abstinence before marriage as both backward and impractical. It is neither. I say this as a 20-year-old Catholic.”

“The orthodox Christian teaching on sex and marriage is a far richer, more life-affirming message than ‘anything goes between consenting adults’ and attempting to have it banned from schools is both wrong and foolish,” he added.

The Iona Institute believes parents and schools have every right to invite in groups that reflect their characteristic ethos.

In its statement, it said, “As a society, we need more emphasis on the connection between commitment, love and sex – not less.”

“At the very least, students have a right to hear the chastity message, especially in Catholic and other religious schools so long as the information being transmitted is accurate and is backed up by evidence.”

Currently, Pure in Heart visits about 100 secondary schools a year.

However, it has faced mounting criticism from those opposed to its values who criticise its promotion of abstinence.

Last week, the Department of Education got involved in the row, citing circular 23/2010 which sets out the criteria for inviting visitors into the classroom.

A spokesperson for the Department of Education told the Examiner newspaper that “all programmes, talks, interventions and events should be evaluated by students and teachers in terms of the subject matter, messages, structure, methodology and proposed learning outcomes.”

Speaking on RTE Radio, Pure in Heart founder member, Anne O’Reilly, said her group was about enabling young people to make “informed decisions about lifestyle choices” such as choosing to not have sex before marriage. “We are not forcing this option, it’s a proposal.”

“Early sexualisation is taking hold and casual sex is so prevalent that we think it’s important that young people hear this alternative message,” she said.

Pure in Heart has about 100 members, mostly aged under 35. Three members go to schools giving talks.

The National Parents Council (Post Primary) has said it is up to individual principals whether they allow such groups to speak at their school or not.