Over half the women equipped by Dress for Success Dublin got job applications. 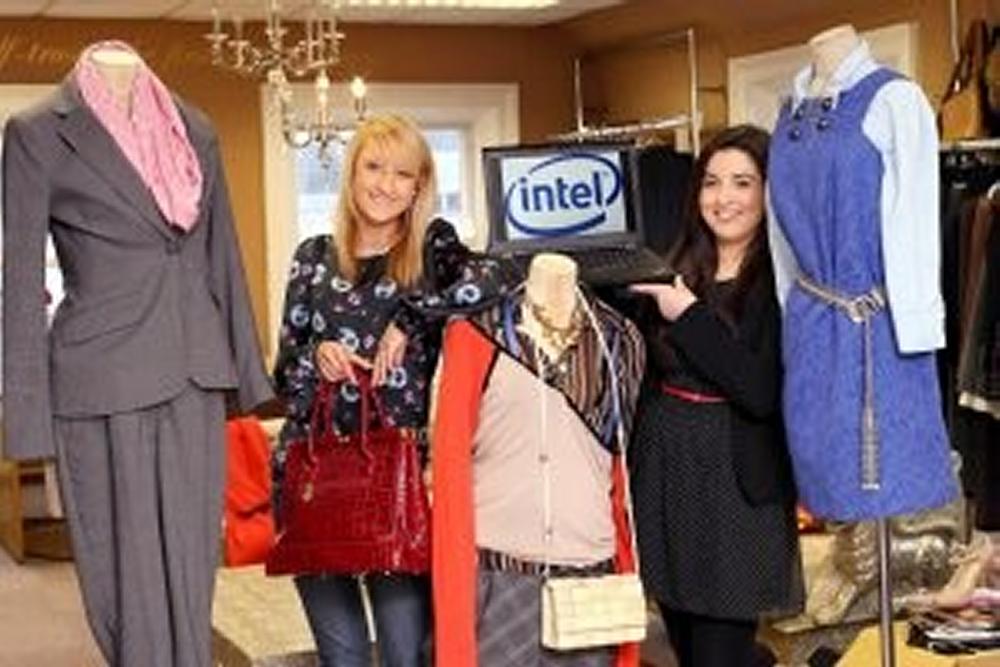 A charity in Dublin has appealed for volunteers, cash donations and suits!

Dress for Success Dublin has been in operation just over a year, and has already dressed over three hundred and fifty women.

Of these, 57% have been successful in obtaining employment afterwards.

The charity, which was born in the United States in 1996, aims to dress and prepare women for the workforce.

Its centre in Dublin provides a suiting service, mock interviews and interview preparation. The service is free and women keep the interview outfits they choose.

“We equip women with the soft skills they need,” Sonya Lennon, CEO and founder of Dress for Success Dublin explained.

“Clothes have to look appropriate rather than looking fabulous. If you walk in like that, that is a box ticked,” she said in an interview on RTE radio.

The presenter of ‘Off the Rails’ said the charity deals with all kinds of women, from those who left school at 16, to women with PhDs.

It was very poignant, for example, dealing with one woman who had had a successful career, but then found herself back down at the bottom of the ladder.

“Our sense of confidence in our ability is such a fragile thing,” she said, “often you need a catalyst to have self belief.”

The charity looks for volunteers who are stylists, career coaches or people in HR who can help their clients with interview skills and CVs.

In addition to donations of money, they look for donations of suits or business clothes, or better still, for people to organise a ‘Suit Drive.’

“It is really a no-brainer,” Sonya Lennon said. “ It is so simple. You take the clothes from a woman who no longer needs them and give them to women who do.” 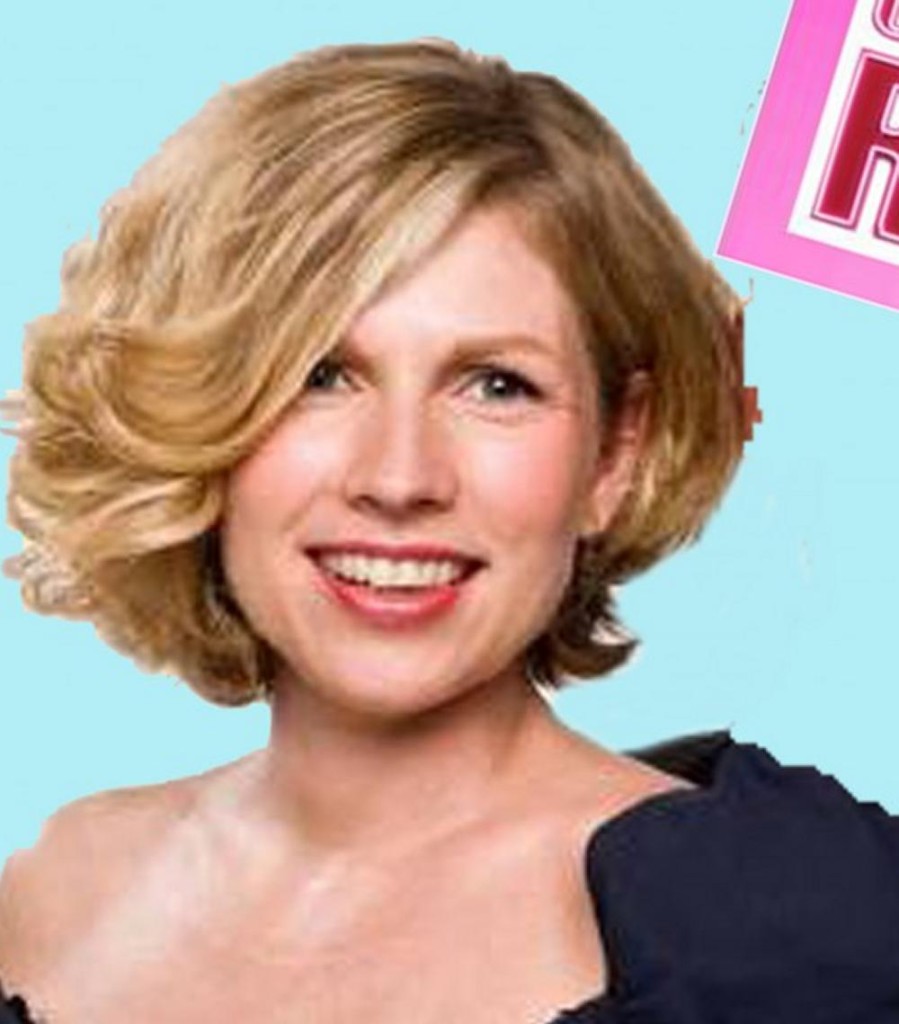 The Irish branch of Dress for Success is one of 130 affiliates all over the world in United States, Australia, Canada, New Zealand, the Netherlands, the United Kingdom, Ireland, Mexico, Poland, Portugal, France, Luxembourg and the West Indies.

Each site is an independent, volunteer-driven non-profit organisation. All however share the Dress for Success mission of promoting the economic independence of disadvantaged women through helping them develop a career or stay in employment.

The organisation was founded by Nancy Lublin in 1996 when she received a $5,000 inheritance from her great-grandfather.

Nancy wanted to honour his memory by using the money to help other people to “blaze new beginnings”.

She established the organisation with three nuns from Spanish Harlem who each ran public service programmes.

Together, they built Dress for Success New York into a vibrant organisation serving women from all over the city and boroughs. 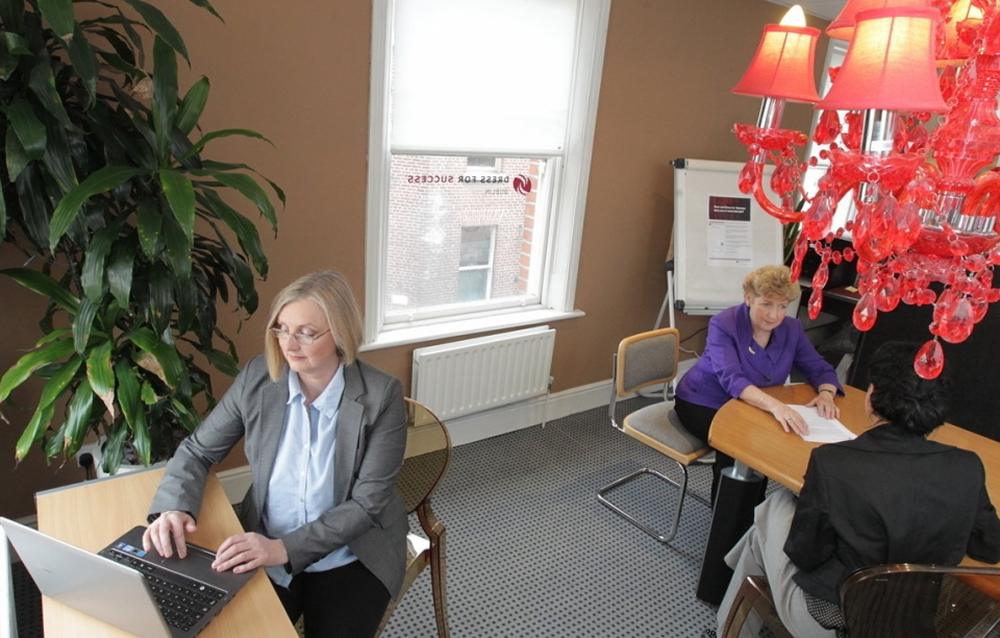 Gradually the initiative spread to other communities.

By 1999, there were close to 50 Dress for Success affiliates in three countries. Today it is estimated that the charity worldwide has dressed over 650,000 women since 1997.

The charity has been in Ireland a little over a year and a half.