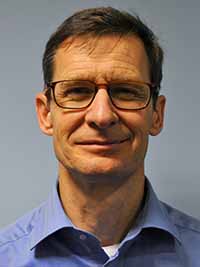 Two leading charities have called on the Irish Government to engage with them more, and ensure future policies are “poverty proofed” for families and children that are struggling.

In its 2018 forecasts and New Year’s statement, the Society of St Vincent de Paul (SVP) stated that it expects a high level of calls for help in 2018, despite the improving economic forecast. Last year it received close to 130,000 calls for help and spent an estimated €30m on direct assistance to those in need.

“Based on the experience of our 11,000 members, we are willing to engage with Government to relate how future policies should be poverty proofed, and work for those families that are struggling,” said Kieran Stafford, SVP National President.

Barnardos, the children’s charity, stated that there are many families under extreme stress and the Government needs to invest in services which support them.

“Childhood is a time of rapid development, if a child is missing key supports –the effects can be felt for a lifetime,” said June Tinsley, Head of Advocacy, Barnardos. “ The time has come for the Government to turn words into action and make a firm commitment to children in Ireland – a commitment to safeguard their childhood and their potential. 2018 must see the Government investing in quality public services when and where they are needed most, services that support families and protect children.”

Preliminary figures for 2017 revealed that demand for Barnardos’ services increased again in 2017, as the charity supported more than 14,869 children and families in 2017 compared with 14,163 in 2016. Barnardos said that the two critical issues, that put many families under extreme stress, are homelessness and medical waiting lists. 3,333 children were living in emergency accommodation at the end of November 2017. Thousands of children are kept waiting for essential public health services, particularly mental health services and speech and language therapy. 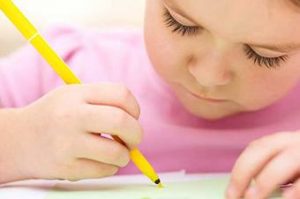 The SVP listed four main conditions that drive people to seek help: consistent poverty; high numbers in employment with low pay and inconsistent working hours; families with children in emergency accommodation; and poor take up of third level education among those from disadvantaged areas.

As well as supporting families staying in unsuitable emergency accommodation like hotels and B&Bs, SVP members met thousands of families living in the private rented sector, keeping pace with unsustainable rents and on the brink of homelessness. They often feel they have little choice but to put up with substandard conditions, fearful of eviction.

The SVP stated that inequality in our education system continues to be a barrier in breaking the cycle of poverty for many families. Students in schools in more affluent areas are up to five times more likely to go to third-level than those in the poorest areas. The charity continues to support students at third level as students have to pay more, and their maintenance grants have been cut and changed.