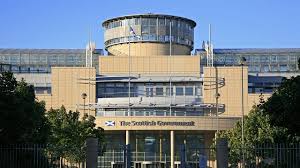 The Scottish Catholic Education Service has defended the right of denominational schools to include religious observance and have said there is no need to introduce an opt in or to replace it with a ‘time of reflection’.

The Church of Scotland and representatives of Scotland’s Humanists have suggested that the concept of religious observance in schools should be replaced with a ‘time of reflection’.

However, the Scottish Catholic Education Service has stated that denominational schools have a right under law to determine the provision of religious observance and religious education.

Numerous proposals have been put forward for consideration by the Petition Committee of the Scottish Government.

This is in response to a discussion about a Scottish Secular Society (PE01487) suggestion that religious observance should be made an ‘opt-in’ activity.

One of the most recent submissions was the joint submission from Humanists and the Church of Scotland, which has been welcomed by Ekklesia co-director, Simon Barrow.

Mr Barrow said of the submission, “It is excellent news that a major Christian denomination and a society representing the concerns of a growing number of ethical, non-religious people in a plural society, are agreed that the concept of ‘Religious Observance’ in schools should be replaced by an equal and inclusive ‘Time for Reflection’.”

The Scottish Catholic Education Service (SCES), which is the advisory body to the Catholic Bishops of Scotland on matters related to education, stated in its submission that it agrees with colleagues from the Church of Scotland’s Church and Society Council that religious observance in all schools, “offers the opportunity for young people to celebrate the values, beliefs, traditions, and achievements of the school community.” 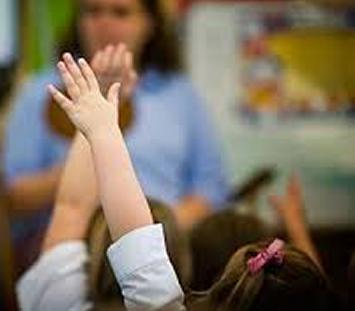 It added, “Such reflection is supported by the wisdom from the treasury of our country’s culture and our religious traditions. But it can also be enriched by the varied experience of other cultures, faiths and traditions. This important experience is not provided for by any other area of the curriculum.”

In relation to the joint Church of Scotland/Humanist submission Simon Barrow said, “It is vital for a healthy society that people of different religious and non-religious outlooks can learn to share public space fairly, collaborate on common values, uphold the rights and dignity of all, and negotiate disagreements with informed respect.”

The SCES submission says there is no need for an opt- in clause as proposed, as parents already have the right to withdraw a child from religious observance on conscientious grounds.

The submission, signed by Director Michael McGrath, also highlighted that the nature of religious observance 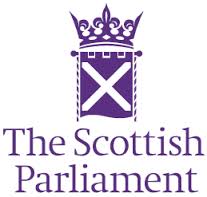 in Catholic Schools is distinct from that provided in non-denominational schools. It reflects the liturgical calendar, prayer and worship for feast days.

“These experiences are not always ‘discrete’, standing alone as assemblies or services; they can emerge from classroom activity,” he stated.

Mr McGrath also highlighted that the Scottish Government has said that when parents choose a denominational school then they choose to opt in to the school’s ethos and practice which is imbued with religious faith and religious observance.

This contradicts the Education (Scotland) Act which highlights the rights of a denominational body to determine the provision of religious observance and religious education in the denominational school.