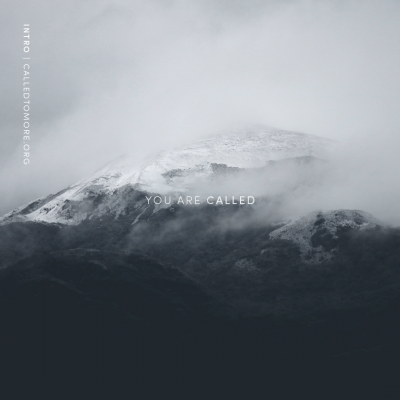 This week an online faith formation platform has been launched in Ireland: Called to More.

Its aim is to help young Catholics in Ireland know their faith by providing high-quality online content. With podcasts and articles launched on its website and promoted on Facebook and Instagram, Called to More seeks to communicate deep and profound truths about the Catholic faith in a way that is relevant, accessible and attractive.

Co-founder Edward Barrett-Shortt said: “Our mission is clear. We want to send well-formed Catholics into the world to carry out their apostolates, follow their vocations, and rebuild the Church.

“While the Catholic faith in Ireland has often been regarded as a set of rules or rote religion, we want to break that stigma. We want every person to see that they are called to know, love, and share God in this world and eventually to live with Him forever in Heaven. We want to provide a place where people can learn more about and be reminded of this call every single day.”

The first series Called to More has produced is Step Into the Desert this Lent. The team at Called to More believes Lent is an opportunity for conversion not to be missed, and encourages each person to pray and discern carefully how they will challenge themselves, encounter God, and help others during this time. For inspiration and ideas for Lent, visit calledtomore.org/lent.