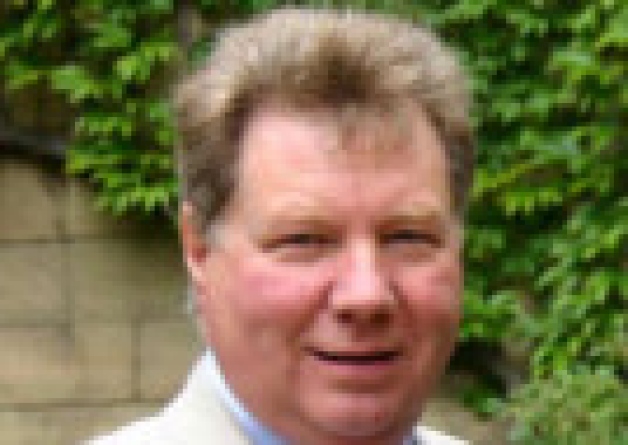 Cardinal Sean Brady has been among the many well wishers who have congratulated the new Moderator of the Presbyterian Church in Ireland.

Sixty-three year old Rev Dr Michael Barry will take up his role has head of the Church in June following his election on Tuesday.

Originally from Carrickfergus in Co Antrim, Rev Barry worked as a maths teacher before deciding at 28 to become a minister.

Married to Esther, with two grown-up daughters, he has served at Sandy’s Street Presbyterian Church in Newry for the last 29 years.

He lists his interests as Manchester United and singing in an eight-man choir, playing golf and watching sport on TV.

Responding to the news of his election, Cardinal Sean Brady, Primate of All Ireland said, “I wish him well as he prepares to take up this demanding leadership role in the Presbyterian Church.”

He said he looked forward to meeting him soon after Rev Barry assumes office to “continue the tradition of co-operation and constructive discussion which takes place among Church leaders.”

He wished the new leader and his family many blessings for the coming year.

On Wednesday, the day after his selection, the Rev Barry annoyed gay rights activists by suggesting that people who are gay should stay celibate.

“We welcome all people into the Church, but we would have a problem with those who are involved in a gay relationship because we believe the Bible teaches that is against the word of God,” he said.

He added, “We would encourage people who are gay to live a celibate life.”

“We’d want to help people who are having difficulties with their sexuality to live in such a way that is honouring to God,” he said.

Responding to Rev Barry’s comments, Director of the Rainbow Project, John O’Doherty said he was disappointed by them.