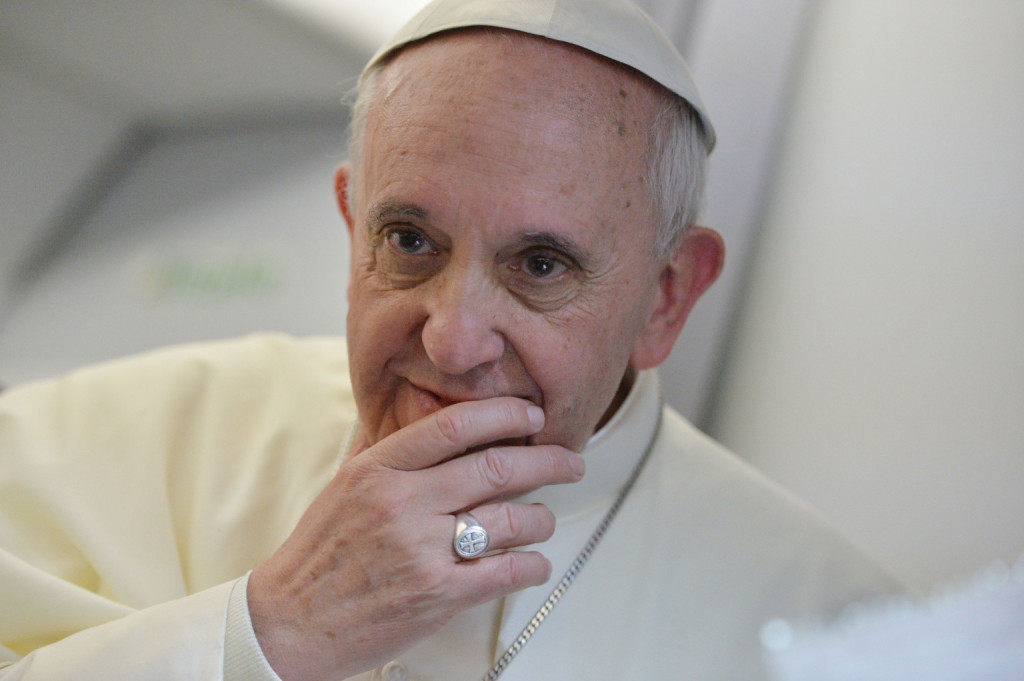 Irish publishers, Columba Books, have just launched a new book on Pope Francis to coincide with the first anniversary of his election as Pontiff.

The new volume of essays seeks to elucidate what constitutes the ‘Francis Factor’ on the basis of the first year of the new papacy.

Though a year is an extremely short time in the history of the Catholic Church and it is astonishing that Pope Francis’ election in 2013 appears to have heralded an unprecedented new departure in the life for the Church.

The book examines what is it about this man that makes people reconsider their attitude to Catholicism and religion in general.

It asks if he will be able to effect change within an institution not renowned for its malleability and whether he is all that different from his immediate predecessors.

The Foreword to ‘The Francis Factor – A New Departure‘ has been written by Cardinal Seán Brady.

Next week, a copy of the book will be presented to Pope Francis in Rome.

Among the contributors to this book are theologians, historians, journalists, clergy, sociologists and commentators of the highest calibre.

Their assessments of Francis are based on his Jesuit formation, life experience, writings, interviews, spiritual witness and human interactions.

According to Columba Book’s marketing manager, Shane McCoy, “The result is a highly thought-provoking and readable account of Francis the public and private man.”

John Littleton, a priest of the Archdiocese of Cashel and Emly, is Director of The Priory Institute, Tallaght, Dublin.

He has a particular interest in relating the principles of organisational culture and development to changing Church structures. He is a weekly columnist with The Catholic Times.

Eamon Maher is Director of the National Centre for Franco-Irish Studies at the Institute of Technology, Tallaght, Dublin.

His publications concentrate in the main on various aspects of the Franco-Irish nexus and he is currently writing a book on the Catholic novel.