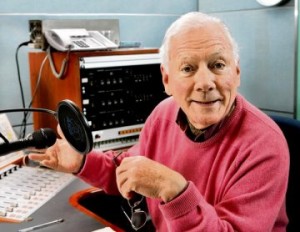 While not a history, the book blends past and present, starting with chapters on the early days, and an essay by Professor Daire Keogh on Edmund Rice, the founder of the Christian Brothers.

In a chapter titled ‘They Did the State Some Service’, prominent politicians Liam Cosgrave, John Boland, Michael Woods and Cearbhall O Dalaigh feature, as do businessmen Jim Culliton and Kieran McGowan, and top civil servant Dr T A McLaughlin, whose role in the Shannon Scheme, which transformed Ireland in the 1930s, can’t be overstated.

Other chapters deal with sacrifices made for country (‘They Fought For Our Freedom’), and Church (‘Serving the Church’), while the Chapter ‘Voices from the Past’ features accounts of past pupils and teachers from the 1930s to the 2000s.

‘Voices from the Present’ offers the views of the current pupils and teachers.

The book is available in paperback (€15) and hard-back limited edition (€50).

As a result of a generous sponsorship by Brian McElroy, Funeral Directors, all money raised from the sale goes directly to the school.