Bishop Monahan welcomes faithful back into churches for private prayer 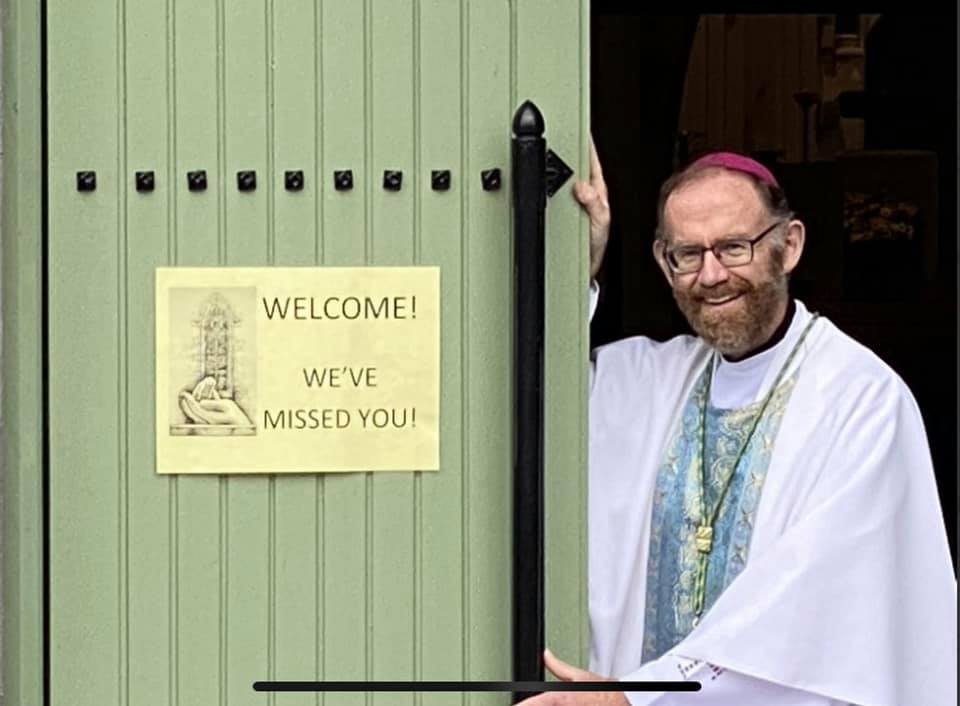 Bishop Fintan Monahan has described the re-opening of churches in his Diocese of Killaloe as a great blessing and solace for many.

In his homily at Ennis Cathedral on Sunday 17 May, he said that closing the churches across the entire diocese on the week of St Patrick’s day has been “one of the hardest and strangest” things he has had to do since he became Bishop of Killaloe almost four years ago.

“Since early March we have been in lockdown and away from what we regard as normal routine. However, with a preliminary D-day of May 18th, with God’s help we begin what we hope and believe will be a time of gradual emergence from that,” he said.

He said that churches can now open for private and personal prayer, provided the necessary precautions are in line with the guidelines.

“That will be a great blessing and solace for many to be able to pray before the Blessed Sacrament, Our Lady and perhaps light a candle,” he said. He described this first stage of the government plan to ease COVID-19 restrictions as a “preliminary baby step”.

He listed and prayed for all those who have had special events cancelled such as the children who should have been making First Holy Communion that day, and the many students who would have received the gifts of the Holy Spirit in Confirmation.

“Every day I look at my diary with great sadness and see where I should be,” he said, and listed all the schools and parishes where confirmations were due to take place during the week. He also spoke of the missed graduation masses.

During this month of May, he has visited some of the 18 Marian grottos in Ennis to offer a prayer for all who needed it and anyone affected by the virus or the many who have died during this time. With the extension of the distance of travel for exercise to 5 km, Bishop Monahan cycled to  some of the Shrines of Clarecastle and Ballyea parish, in devotion to both Our Lady and John the Baptist.

Separately last week, on 13 May 2020 Archbishop Diarmuid Martin said that it is possible that masses will resume before the end of the year. In an interview on Today with Sarah McInerney (RTÉ Radio 1), he also cautioned that this would mean large gatherings of people indoors, and some people will be afraid to return to their parish church. 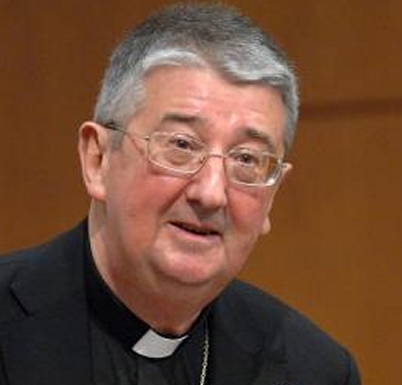 “We have to have a plan ready and look and see how we can address it,” he said.

He stated that church congregations in Ireland could be reduced to one third of what they were, like they did in Switzerland. He stated that the obligation for Sunday Mass might be removed and parishioners invited to attend any Mass during the week, as this would spread the congregation over seven days.

He cautioned that with around 200,000 people attending Mass in the Dublin Archdiocese each week, the issue is not only how many people can fit into the churches safely but also how they travel to and from and move into and out of the church. There might even be queues outside churches.

He concluded that while virtual masses are a very important, Pope Francis has stated that: “Church is about people coming together. The danger about the virtual experience is it can be very passive.”

The Archbishop stated that one question that might be considered is not when the churches will open but rather what sort of Church we are going to be in a very changed Ireland.