Home > News > New Bishop of Derry to be installed today

New Bishop of Derry to be installed today 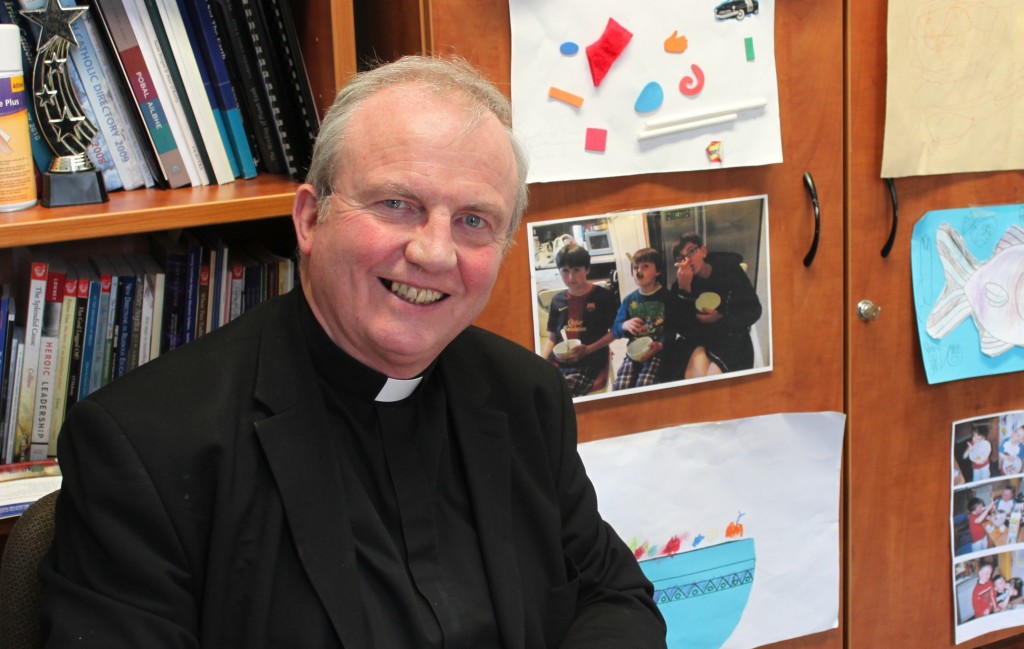 The new Bishop of Derry will be installed in a ceremony at St Eugene’s Cathedral in the city this afternoon.

Bishop Donal McKeown will be joined by Cardinal Sean Brady, Primate of All Ireland, the papal nuncio, Archbishop Charles Brown, and his predecessor, Bishop Seamus Hegarty, as well as other bishops, priests, family members and friends.

The Mass, which begins at 3pm, will incorporate the Rite of Installation which marks the moment when Bishop McKeown becomes the Bishop of Derry.

This part of the Liturgy is presided over by Cardinal Seán Brady as the Metropolitan Archbishop of the Province of Armagh.

The Apostolic Mandate given by Pope Francis, appointing Bishop McKeown as the new bishop, will be read by Archbishop Charles Brown, the Apostolic Nuncio to Ireland.

Speaking to CatholicIreland.net following the announcement that he had been selected by Pope Francis, Bishop McKeown said that having the ceremony on 6 April would give him time to meet all the priests of the diocese before he performed the chrism Mass on 17 April.

Derry’s people and priests have been waiting since the retirement of Bishop Seamus Hegarty in November 2011 for a new bishop to perform this Holy Thursday Mass.

For 63-year-old Bishop McKeown, Derry is a bigger role than the one he leaves in Down and Conor as an auxiliary.

His new diocese has 245,000 people spread across 51 parishes and served by 104 diocesan priests. The Diocese incorporates counties on both sides of the border, consisting of most of Co Derry as well as parts of Donegal, Tyrone and Antrim.

Born in April 1950, Donal McKeown is the eldest of four children of James McKeown, a watchmaker and Rose, a primary school teacher. 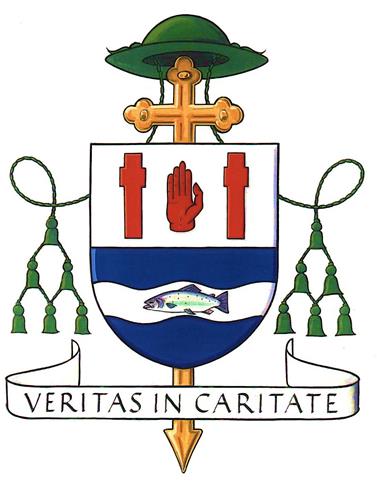 He studied for a degree in German and Italian at Queen’s University, Belfast and later studied philosophy and theology at the Gregorian in Rome. He was ordained a priest for Down and Connor in July 1977.

Having taught in St Patrick’s College in East Belfast, he was later appointed President of St Malachy’s College in 1994.

He remains passionate about education and is proud of the strides made by Catholic schools in Northern Ireland.

“Catholics schools are by far the most successful and outperform, particularly the state sector, but also in the voluntary grammar sector,” he told CatholicIreland.net

He recognises that in the 21st century, there are many who believe denominational education should be done away with. But he does not hesitate to remind people that pluralism and diversity are the essence of 21st century society and that means making a space for faith.

“The challenge is not to remove diversity but to remove the fear of diversity. Celebrate plurality rather than fear it,” he said.

The Bishop from Randalstown also praised Catholic schools for integrating migrants from all over the world. Probably the most integrated school in Northern Ireland is St Columbanus’ College in Bangor: “A proudly Catholic school.”

He is a bishop very much in line with Pope Francis, as he told CatholicIreland.net, “I do my own washing, cooking, cleaning, gardening, shopping, the lot! The big advantage of that is it helps you get close to people.”