BAI rejects complaint against broadcaster for comments about midlands parish 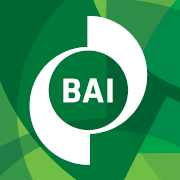 The Broadcasting Authority of Ireland (BAI) has rejected a complaint that a Newstalk Breakfast presenter made unfair and offensive comments about a midlands parish which stated that IVF treatment is totally incompatible with the Catholic faith.

In its most recently published broadcasting complaints decisions, the BAI rejected two complaints that went to the Compliance Committee of the BAI, and a further 12 complaints were rejected by the Executive Complaints Forum of the BAI.

In the complaint against Newstalk, the complainant was offended by a comment made by the presenter on 2 January 2020 when he referred to the stance of the parish – which stated on its Facebook page that IVF is incompatible with Catholic faith – as ridiculous, and as a consequence insinuated that the parish’s position had no merit.

The presenter’s comment was neither balanced nor objective, and people’s beliefs for or against IVF should not have been dismissed in such a manner, according to the complainant.

In the Broadcaster Response Summary, Newstalk stated that the comment was made during a discussion about Minister for Health Simon Harris’ criticism of the parish’s stance on IVF, and the presenter was discussing the merits of the use of the Minister’s time in commenting on it.

One of the presenters stated the Facebook item was ridiculous; however, the broadcaster says that the comment was made in the context of the wider point about the Minister commenting on the parish’s Facebook post, and did not relate to any individual who shares the views outlined in the post.

Newstalk stated that “there was no intention to dismiss the views of listeners who agree with the Church’s stance”. The broadcaster also acknowledged that the topic could have been explored more fully with a better comment.

The Executive Complaints Forum rejected the complaint, noting that the comment made by the presenter was in the context of a daily item in which the presenters discuss a variety of topics, and during which regular listeners would expect to hear personal views offered by presenters. 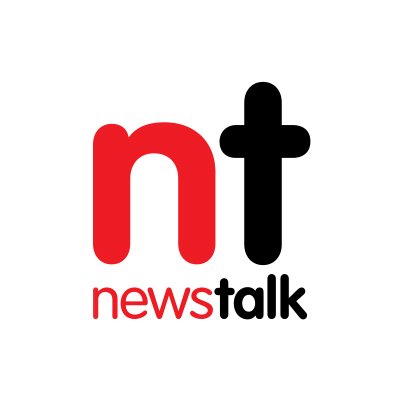 The Forum stated that “the discussion focused on the presenters’ hopes for 2020, which was relevant in the context of the new year. The Forum did not consider that the content which was the subject of the complaint constituted current affairs and, as such, the requirements set out in the Code of Fairness, Objectivity and Impartiality in News and Current Affairs do not apply to this programme. As such, the complaint was rejected.”

Other complaints which were rejected included several instances of bad language on broadcast media. One complaint against RTÉ Radio 1’s Liveline referred to the language used during a discussion on bullying, but also to the inclusion in the programme of an example of a malicious message which was originally sent to a person via Snapchat, and was voiced by an actor on Liveline.

The complainant was concerned about bad language but also the suggestion that the girl (who was being bullied) should hang herself. The complainant was of the view that this is potentially harmful to listeners, especially to children who could have been listening at that time.

The Forum said that the presenter moderated the discussion and provided a warning before the recording of the message was played, and the broadcaster provided strong editorial justification for the inclusion of that recording. According to BAI’s Forum the discussion was emotive and, in this context, the use of bad language by some callers could not be deemed to cause undue offence.

The Forum did not consider that the broadcast infringed the Code of Programme Standards, and it did not cause harm or undue offence as the complainant suggested.