Home > Featured > Attacks on Christians in Nigeria increased during 2019

Attacks on Christians in Nigeria increased during 2019 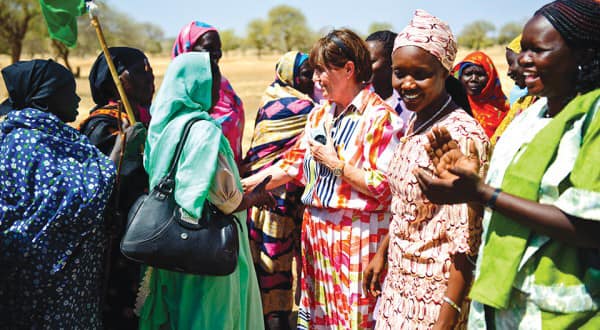 This year has seen more than 1000 Christians killed in Nigeria by Fulani and Boko Haram.

The Christian Post has highlighted a report by the UK’s Humanitarian Aid Relief Trust (HART) with preliminary data that states that over 1000 Christians have been killed since January.

HART also estimates that there have been more than 6000 Christians killed since 2015 and as many as 12,000 displaced from their villages. Many of the deaths have been linked to attacks led by Fulani extremists who have been very active against rural farming communities in the Middle Belt in Nigeria.

HART is a nonprofit organisation founded by UK member of Parliament Baroness Caroline Cox and the the report is titled: “Your Land or Your Body: The escalating persecution and displacement of Christians in northern and central Nigeria”.

It stated that Islamist Fulani militia continue their land grabbing activity. The report states: “They attack rural villages, force villagers off their lands and settle in their place – a strategy that is epitomized by the phrase: ‘your land or your blood’.” 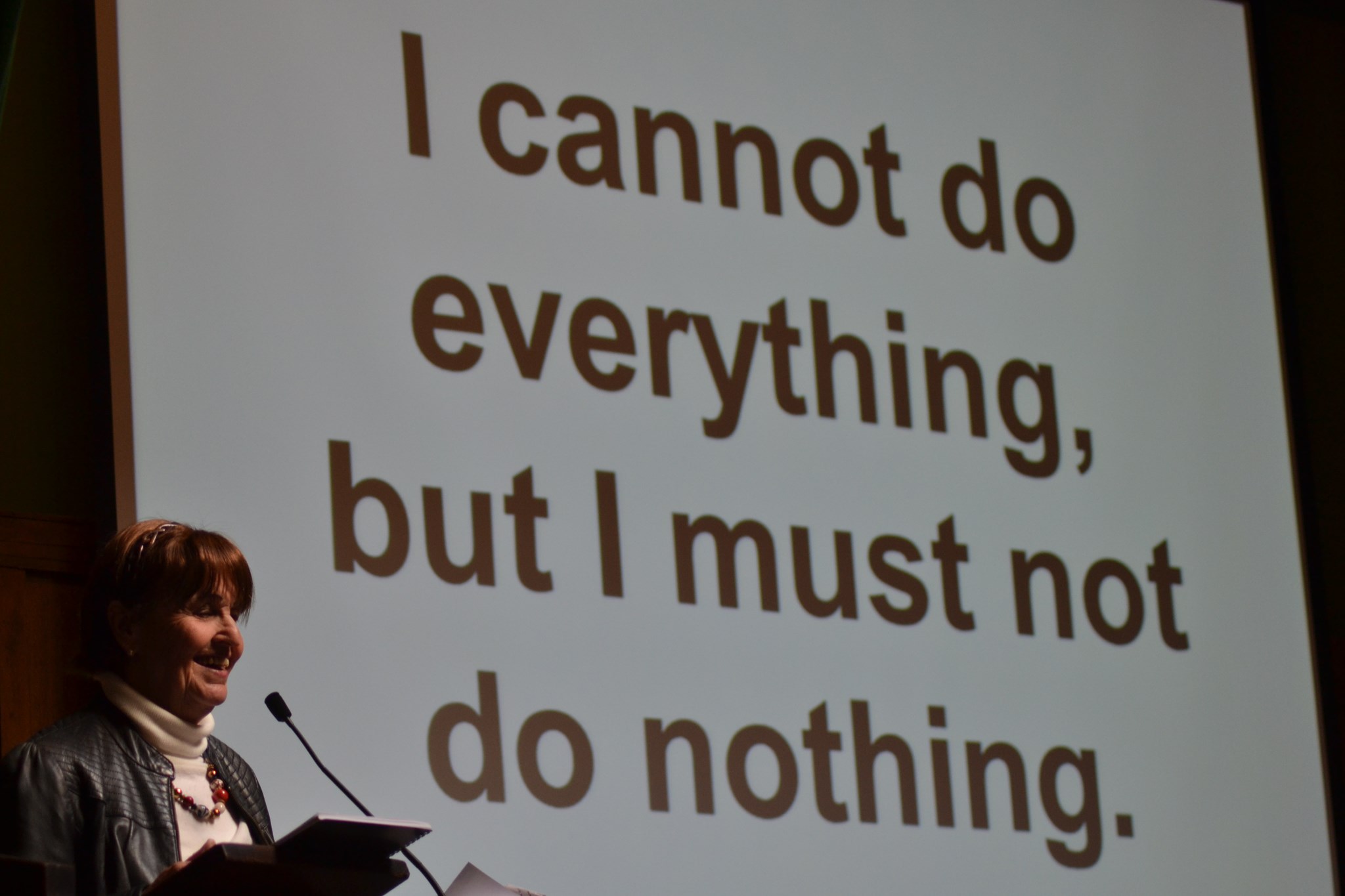 In November 2019 Baroness Cox visited the region and stated that Nigeria’s Islamist Fulani herdsmen insurgency began five years ago and during that period thousands of civilians have been killed and hundreds of Christian churches have been burned and destroyed. The militant herdsmen are seeking to replace diversity and difference with an Islamist ideology (similar to Boko Haram’s) which is imposed with violence.

She describes meeting one lady who said she slept in the bushes to avoid an attack. Her home is destroyed and she and her husband have to beg for food.

She said that despite her call, and those of colleagues in the parliament, the UK government’s response has been inadequate. She urged representatives of the Foreign Office to ensure the Nigerian government takes effective action to protect all its citizens and call to account those who commit atrocities.

The links or similarities (if any) between Fulani herdsmen and Boko Haram have not been fully defined. However, both groups have a like-minded Islamist ideology. Boko Haram came to prominence when its members were involved in kidnapping hundreds of girls in Chibok in 2014.

Separately in March, Aid to the Church in Need (ACN) organised a meeting in the Vatican where Fr Joseph Bature Fidelis, from the Diocese of Maiduguri in north-east Nigeria said: “Nigeria today has the highest levels of Islamist terrorist activity in the world.”

He said that reports indicate that the Fulani militants had become a greater threat to Nigeria’s Christian community than Islamist terror group Boko Haram. He said that the Nigerian House of Representatives had described the herdsmen’s sustained attacks as “genocide”.

ACN also reported that there was an upsurge in violence in many parts of Nigeria ahead of elections on 16 February 2019. Archbishop Ignatius Kaigama of Jos told ACN that the threat by Boko Haram was still real.

“Attacks by Boko Haram have surprisingly intensified in the last couple of days,” he said. “Some people say that the renewed attacks are politically motivated or sponsored to score political points or may be an attempt to disenfranchise some of the electorate during the elections. It is clear however that Boko Haram wants to make a statement that it has not been defeated.”

ACN reported that the Islamist militia group has killed more than 20,000 people and caused the displacement of more than 1.3 million during their campaign to seize north-eastern Nigeria. Archbishop Kaigama said that even before the run-up to the elections, Boko Haram had intensified attacks on the Nigerian military and NGO workers including international aid workers. He said that they are doing their best to take over certain parts of Nigeria and neighbouring countries to consolidate their quest for the Islamic State of West Africa. ACN continues to support the local church in Nigeria.