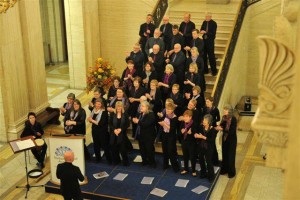 A community choir comprising singers from Armagh’s two cathedrals is set to perform a special concert in St Patrick’s Church of Ireland Cathedral in March.

“I’m very much looking forward to this special evening when people from our different Churches will come together for what promises to be a very memorable occasion,” Fr Peter McAnenly, Administrator of the Catholic Cathedral, said.

“I’ve no doubt that it will be a real feast of music being presented in such a special setting in St Patrick’s Cathedral,” he added.

Voices Together is a community choir bringing together members of different ages and backgrounds in Northern Ireland.

Its diverse membership is bound in a love of music and performances  include songs of different times and cultures ranging from world folk songs to spirituals and classical, as well as compositions by group members.

“It will be a delight to hear Voices Together in our glorious acoustic. They are preparing a programme well beyond the usual range of Cathedral music. We look forward to meeting them afterwards, and to hearing more of their story,” Dean Gregory Dunstan of the Church of Ireland Cathedral said.

Their story is unique having been formed as the Voices Together choir in 2011. Its 60 or so members are both skillful, enthusiastic and are directed by Dave Stewart.

Some of the members have been singing together since 1997 when they went to an inter-faith gathering in Graz, Austria. This original group was made up of three existing choirs at that time: Jubilate!, Corrymeela Singers and Solas.

A series of workshops helped to recruit members and the expanded choir has never looked back. It has had a number of performances for charities in the last two years including the H2o Orphanage in Bali, Christian Aid, Trócaire. 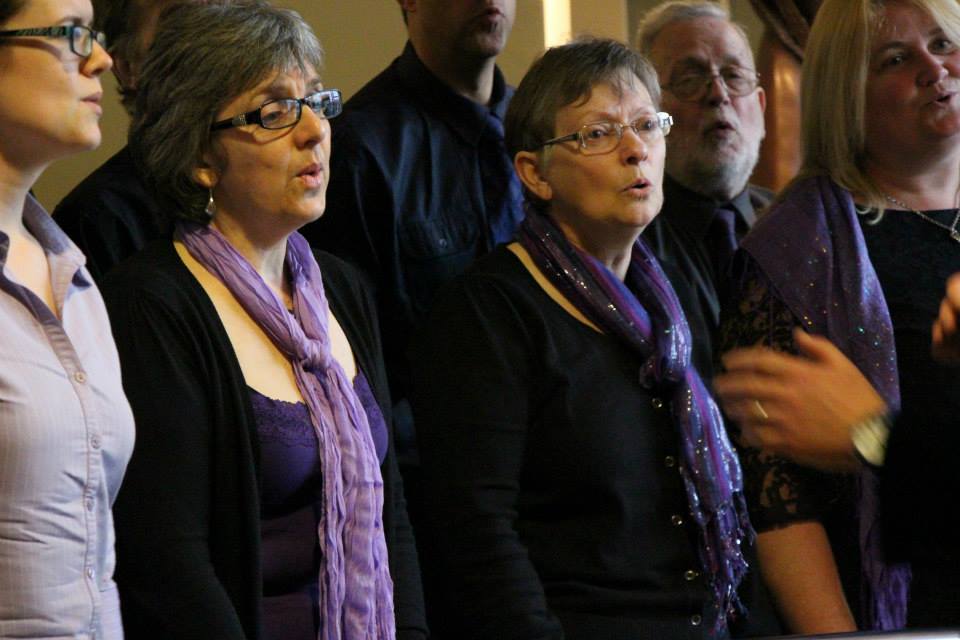 In a tour of Limerick City, the choir sang for Bishop Trevor Williams.

It also took part in a peace-building event with Tommy Sands and Willie Drennan.

Voices Together also recently featured on BBC Radio Ulster’s Sing Out!  programme with John Anderson and on the William Caufield Christmas show.

Corrymeela has always played a part in the life of Voices Together and many of its members are also connected with the community in different ways.

It operates under the slogan – Voices Together: Promoting the Music in Diversity and the Diversity in Music!

The musical event on Saturday 1 March has the title, A World of Song, and is sponsored by Armagh Cathedrals Partnership, which links the city’s two cathedrals.

The programme will include music from Africa, Ireland, Scotland, USA and Russia, under the headings, life, lullaby, love, and longing.

Admission is free but there will be a collection to be divided between Christian Aid and Trócaire.