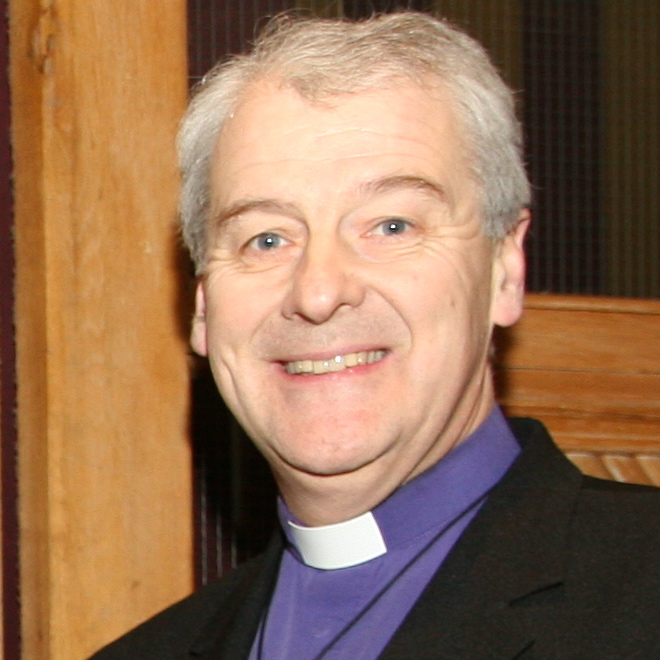 The “scandal” of human trafficking has been highlighted by Church of Ireland Archbishop of Dublin, Dr Michael Jackson, in his Christmas message.

He explained that this Christmas the word “confinement” has taken on a new horror as we learn of the scandal of human trafficking.

“As we approach Christmas 2019 such ‘confinement’ is brutal,” he said. “We are brought face to face with its premeditation and its calculation and its deadly outcome.”

He added: “What we see we know. And what we know we cannot unknow. We are rightly appalled.”

He stated that people look for hope in a world of over-communication and under-compassion; for love in a world of increasing racism and deepening truthlessness; and for faith in a world where meaning and perspective have become very self-centred.

“Faith, hope and love are part of the rhythm of humanity whatever our belief,” he said.

Into this world Christians believe the child of Bethlehem is born. Christianity is about movement, about journeying, about partnership.

“Christians are called to make the connection between faith and earth, between theology and ecology, constructing common cause with those who challenge confinement and usher in freedom. This is where we will find Jesus Christ today,” he said.

Separately on Tuesday (17 December 2019) the Archbishop was present at the launch of Black Santa Sit Out 2019 along with the Vicar of St Ann’s, Canon David Gillespie, and the Lord Mayor of Dublin. The pupils of Kildare Place School, under the direction of their principal, Ian Packham, provided the festive music.

Last year €35,000 was raised by the appeal for charities including the Salvation Army, the LauraLynn Foundation, Simon, the Peter McVerry Trust and the St Vincent de Paul. For almost two decades the Black Santa Sit Out has been going on and has had donations of well over €600,000.

The original Black Santa Sit Out began in Belfast in 1975 when Dean Sammy Crooks decided to stand outside St Anne’s Cathedral to raise funds for flood victims in Bangladesh. He became known as “Black Santa” because of the long heavy clerical cloak he wore to keep warm. The tradition continues there to this day.