“We have to thank God for allowing us to survive in this climate; the Church, the State and technology are three very different places in 2014 than in 2002,” Tony Bolger said on Monday.

Marking twelve years since he and Fr Alan McGuckian SJ launched CatholicIreland.net, Tony Bolger said “We have managed to continue to grow and go with the changes.”

“Its aim is to reach people wherever they happen to be, especially in Ireland and England, because that is our trading area.”

But it is really about bringing the Good News to English-speaking people wherever they live in the world through the news service, daily Mass readings, the thought for the day, articles, live streaming and recordings of live streaming and more.

“The challenge is in the delivery method. Years ago there was television and there was your telephone. Now we have so many variants of that and so many big companies competing for their share of the technology,” Tony Bolger told CatholicIreland.net.

The need to upgrade and diversify is constant and there is an ongoing challenge to keep abreast of what is happening in technology “so that we can reach the people with the good news in conjunction with our partners who are parishes and organisations.” 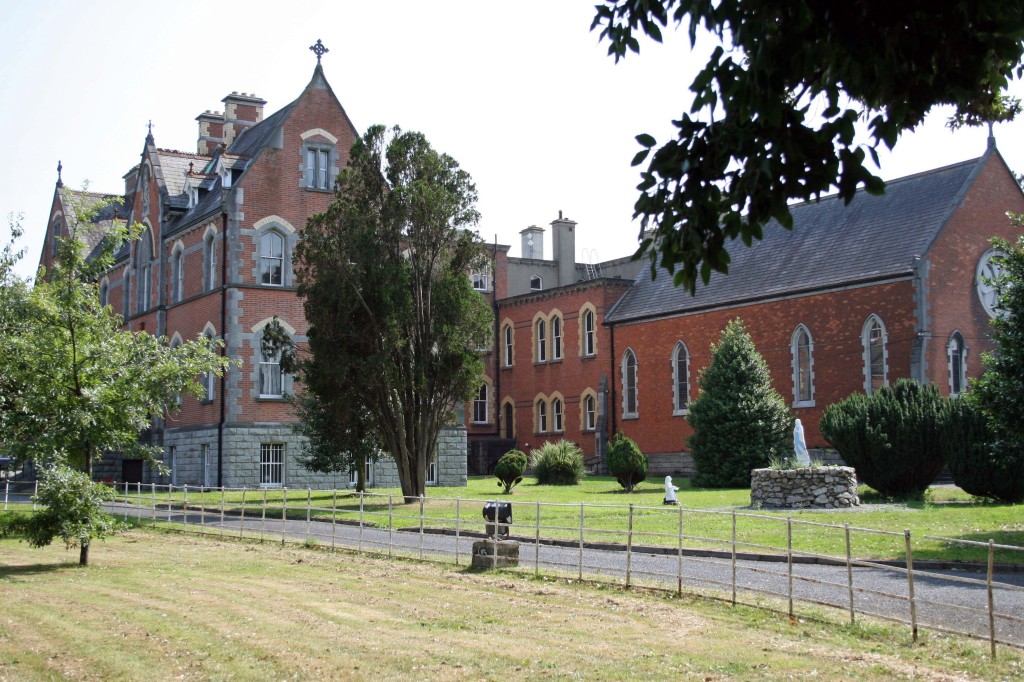 Back in 2002, CatholicIreland.net was focused on the island of Ireland.

However, in 2014, Church Support Group is seeing the benefits of its move into the UK market in 2009.

“We have, since the ‘getgo’, traditionally been innovators”, he said.

This week, the media made a splash over the fact that one Irish company announced it is set to stream funerals online for the first time. The thing is that Church TV has been doing that since 2005! “It is not new”, Tony Bolger explains gently.

“I like to emphasise that we are part of the mission of the Church even though we are an independent part of that.”

He underlines that the many services that come under the umbrella of Church Support Group provide a lot more substance than just one narrowly focused service. “We are trying to join the dots and make the links,” he says.

Church Support Group is the umbrella for CatholicIreland.net and also incorporates www.gettingmarried.ie, as well as the daily online news division and Church Services TV, which provides live streaming and inbuilt recording facilities for church services, all of which can be played back and downloaded from the one site.

There is also Church Telecom, which is the communications part of the organisation and provides telecommunications for landline and broadband; as well as Church Resources, which provides great deals on products like stationary, electricity and gas.

“This can really save churches and individuals money,” according to Tony Bolger.

Lastly, there are services like Staffroom.ie, which is a free service to primary schools for advertising job vacancies; and Churchmeetingplace, which provides video conferencing and webinar facilities.

“We don’t wait for something to happen and then climb onboard, we tend to be always out at the forefront and the cutting edge,” states Tony Bolger.

“We have always been innovators and we continue to innovate and this year we would hope to be bringing out more ideas. When the time is right we will launch those!” he concludes.