Advocate of keeping sex until after marriage to visit Ireland 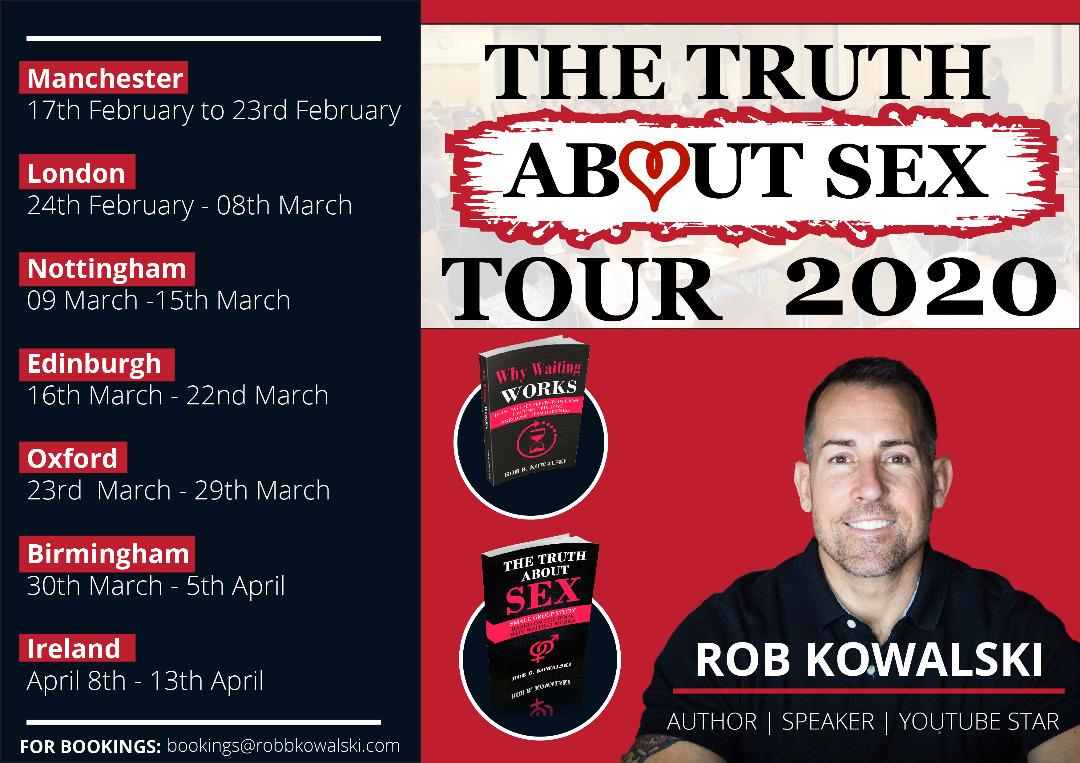 American YouTube sensation Rob Kowalski, who advocates abstaining from sex until after marriage, is to tour Ireland during Easter.

Rob Kowalski is 47 and single, and having had his own road to Damascus moment, is spreading the word across Europe. He was involved in the night club scene as a stripper and promoter in his native Baltimore, USA, until his conversion. He became a Christian after what he calls a “powerful encounter” with God.

“My message is purity. I’m talking about the practicality of waiting. No one ever explained it to me. [Not] Even churches – most churches tell you to wait but they don’t say why. And kids these days, even adults, they need to know why,” he told CatholicIreland.net. “I probably have lived at more polar opposites of the spectrum than any human being that has ever lived.”

He says he has been abstaining for 15 to 20 years, which gives him a unique perspective on helping people to understand. He details his journey from “promiscuity to purity” as he calls it, in his books Why waiting works? and The Truth About Sex guide. His video “10 reasons not to have sex before marriage” is the most watched video on abstinence on YouTube, with 1.5 million views.

He has also been involved in setting up social networks. These help bolster people’s resolve to live and socialise in a purer way. This initiative, a non-profit organisation called Cityfam, helps promote healthy community for those choosing to wait.

“When I decided not to have sex before I got married, all of a sudden I had to start avoiding places that I used to go, like bars,” he explained. “I got really lonely and depressed. I went to church on Sundays, but what was I going to do for the rest of the week?”

He said he slid backwards from his resolve a few times and had to find a way of staying out of bars and at the same time have a social life.

“Everyone needs a community. We want to become the best version of ourselves, [but] we also want to enjoy life. That is the problem that Cityfam is solving,” he said. ”When people aren’t waiting they do not feel the pain of their loneliness,” he said.

He told CatholicIreland.net that while there are some Cityfam groups in the UK they have yet to be set up in Ireland. He has left some gaps in his schedule in Ireland when he visits from 8 to 13 April, so those who are interested can still book him to speak in their venue.

“We want to have these communities everywhere. No one should be sitting around lonely on a Friday night because they cannot find good healthy people to plug in with,” he said.

This will be Rob Kowalski’s first visit to Ireland. He has Irish roots and is a self-confessed fan of Conor McGregor. 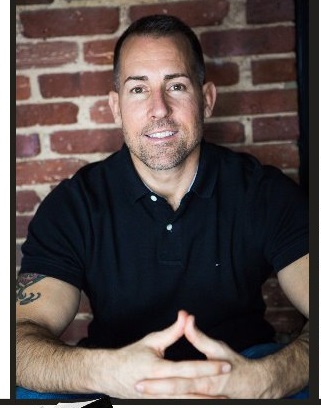 Typically, Rob Kowalski visits schools, colleges and universities as well as churches and youth groups. He said that young people can relate to him in that he is not “churchy” looking, as he has tattoos. He presents facts such as statistics that show lower rates of divorce among those who wait compared with those who do not.

“At the very start of this is knowledge, if they understand the practicality of doing it they may do it. I’m not saying they will,” he said. “These kids do not even know the benefit, so it is my job to tell them.”

He speaks of how people are dating out of loneliness and not substance. In the initial stages of his UK tour, he spoke to school principals and those with responsibility for young people about how there is a “slippery slope”, and how when it comes to relationships, young people’s heads are being filled with “misinformation”.

Rob Kowalski’s tour includes the UK, Romania, Spain, Italy and Ireland. He is accompanied by a film crew, which is making a documentary about him but also about modern relationships and loneliness. He also has a team of leaders who all have a call to purity who work with him.

For YouTube “10 reason to wait to have sex before marriage” see: https://youtu.be/LJh962pYvAU.
For booking see: [email protected].