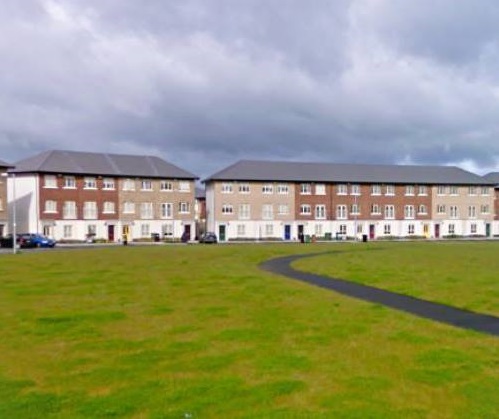 Irish homeless figures are unreliable and incomplete, according to a report published by the EU Commission.

The report also states that there has been some double counting of housing successes. For example, if a family is moved from a homeless hub into HAP (Housing Assistance Payment) accommodation, and is subsequently evicted and re-housed, this can be counted as two re-housings.

The Sunday Business Post revealed these details from the EU Commission report by Oxford professor Mary Daly. It quoted Focus Ireland’s Mike Allen, stating that when an independent expert like Professor Daly criticises Ireland’s homeless and housing data in an official report to the EU then the State should acknowledge it and consider its recommendations. The Department of Housing said it was not consulted and had no input into the report. Details of the report were published just days after the latest monthly homeless figures rose by more than 500.

“Access to accurate numbers is key to informing policy and service responses designed to tackle homelessness. It is equally vital to have the information behind the numbers to be able to clearly understand trends as they develop. This information acts to clearly highlight what is working and what needs to improve,” said Pat Dennigan, CEO, Focus Ireland.

The January homeless figures were back up to 10,271 after a one-month dip in December 2019, when the figures showed a sharp fall to 9731 people in emergency accommodation ahead of the election. There were many comments as to whether the December figures indicated the “turning of the corner”. Focus Ireland stated that there is an annual decline in the number of homeless families when some temporarily stay with family or friends for Christmas. There was also an unprecedented decline in the number of single people who were homeless.

“Unfortunately, the increase in January shows that we have not yet turned a corner and the new government must show urgency towards tackling this issue,” said Pat Dennigan.

He stated that for every extra day TDs negotiate a government formation, three family become homeless. “All parties need to stop playing party politics and start working together to show voters that they are committed to ending this crisis,” he said.

He added that the primary response to homelessness in recent years has been to build more homeless emergency accommodation rather than building more homes.

“It took years of wrong policy to create this problem and it is not going to be solved by the good news of one month. It will take years of good policies and resolute work,” he said.

The January figures show that the number of families in homeless accommodation has increased (by 63 families, with 152 children), as has happened every January since the crisis began. However, most of the January 2020 rise is caused by an increase of 309 in the number of single homeless people, with most accounted for by increases in Dublin.

Regional figures show that 410 families and 896 children are now homeless outside of the capital. Nationally, there are 3574 children and 1611 families homeless, according to latest figures from the Department of Housing.

On 1 March, Focus Ireland launched a 5-Point Plan to tackle the housing and homelessness crisis and called on politicians at Leinster House/the next government to:

– commit to building 35,000 homes each year over the next five years
– establish a Commission on Housing
– put in place a specific family homelessness strategy
– have a specific strategy to end youth homelessness
– hold a referendum to create a constitutional right to safe, secure, affordable homes.