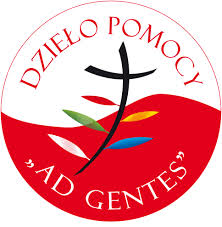 A key Vatican II document Ad Gentes has set the agenda for mission into this millennium.

Now the Decree Ad Gentes on the Mission Activity of the Church, to give it its full title, is 50 years old and the Irish Missionary Union (IMU) plans to celebrate the anniversary by reflecting on what the document has to say, and the effect it has had on people’s thinking and where to go next in setting the missionary agenda for the next decades.

This will be done in October, the month of missions, with a seminar every Thursday evening.

“Ad Gentes was a groundbreaking document at the time. It was Vatican II bringing in new ideas and reaching out to the world and showing greater respect for cultures and religions outside,” Fr Hugh MacMahon SSC, executive secretary IMU, told CatholicIreland.net.

“In general it was a much needed opening to respect for other cultures and we are still learning a lot from it,” he said.

Missions and the world have changed a lot since and the selection of speakers and topics reflect this. The session on ‘Mission and Dialogue’ is chaired by the Church of Ireland Archbishop Michael Jackson and will hear about Islam from Iman Ali al-Saleh of Clonskeagh and about Buddhism from Fr Hugh MacMahon himself.

“A lot of our people who are in Africa are very much involved in dialogue with Muslims – in its worst and best forms – in confrontation and where dialogue is going on it is very much a part of the African experience in the last 10 years,” said Fr MacMahon. 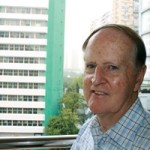 Likewise the role of the missionary has changed and Ireland is seeing priests from other countries helping in local parishes. Fr example Fr Cyril Odia, a Nigerian priest working in Sean McDermott Street will address the topic: ‘The Rest to the West’, while the opposite ‘TheWest to the Rest’ will be Connie O’Halloran’s topic.

“The whole role of missionary has (changed) we were going out there as missionaries to do all the work and we had people going out to be bishops, and priests building parishes, and sisters building schools and hospitals,” said Fr MacMahon.

“Today the locals are running all those now so really we are doing a support role.”

He explained that he attended a recent meeting about mission in China and the central theme was that the Chinese people will play a central role and missionaries from other countries such as Ireland will have a role in supporting them.

Since Ad Gentes there have been some major papal documents to keep up to date on mission, the latest being that of Pope Francis. 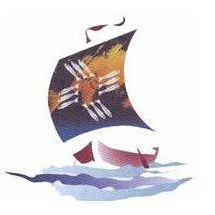 The IMU series of discussions during the month of October, every Thursday evening from 7.30 to 9pm at the Evangelisation Centre at St Paul’s, Arran Quay, Dublin.