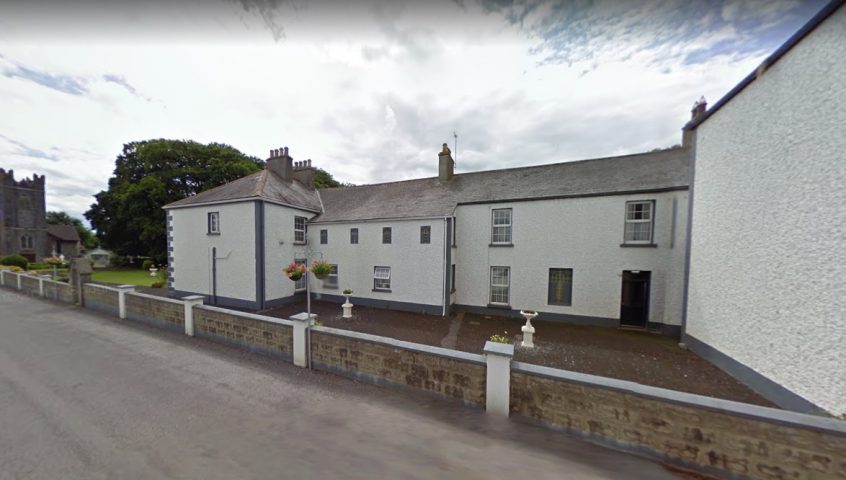 A county Offaly convent that closed last year is to go back to its roots and reopen as a community centre only this time with ‘hot desks’ (used by several people in the one day who often avail of high speed broadband) which are ideal for people working remotely.

The more than 200 year-old Killina Presentation Convent in Rahan has always been synonymous with serving the community, and now is set to be leased by a community group.

The convent was opened in 1817. It closed in 2019, after generations of nuns, and pupils at the school passed through its doors. A steering group has been looking into other uses for the site and following a public meeting, the needs have been established and plans are being made.

Maureen Kidney, secretary of the Killina Presentation Resource Centre Steering Committee, spoke of the plans on Midlands 103 FM radio station and stated that the committee members are delighted to have secured the lease on such a historic facility which has great potential.

“We hope to re-establish our heritage museum in the building, and we hope to have a coffee shop/tea rooms,” she said. She added that it has potential for further education and Athlone Institute of Technology has given a letter of support indicating that it is interested in running training courses in some of the rooms.

“We would hope to have ‘hot desks’ in it for people working remotely – especially with COVID where people are working from home. We have high speed broadband in the area which is an absolutely fantastic thing to have,” she said.

More than a year ago (see CI-News 25 April, 2019) it was announced that the convent was to close in August (2019) due to the decline in vocations and the higher age profile of the nuns in the convent which is situated near Tullamore, Co Offaly

Just two years earlier there were celebrations for the bicentenary of the convent, which was established by two wealthy siblings who had been struck by the poverty of the local children. An organising committee helped prepare and edit a book for the celebration, titled 1817–1992 A Celebration of 175 years of Service and written by Sr Oliver Wrafter.

In the book, Bishop Michael Smith wrote: “The real revolutionaries in Ireland were not those with the guns but the Presentation sisters and the other religious communities who, from the middle of the 19th century, opened schools in primary and secondary level all over Ireland.”

It all began on the feast of Our Lady of Mo 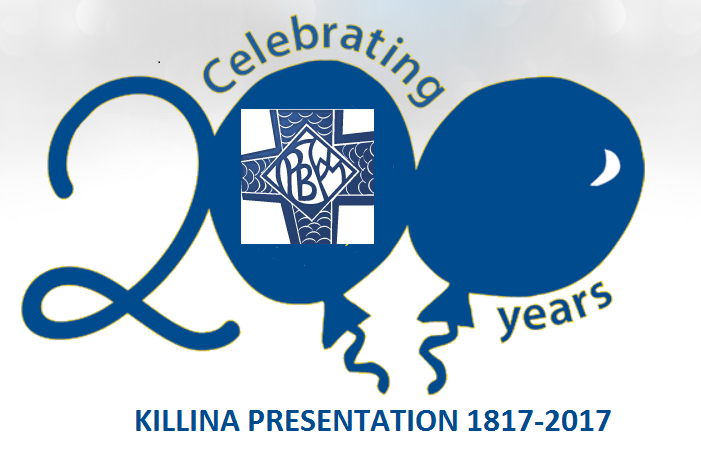 unt Carmel, 16 July 1817, when Srs Mary Angela and Mary Teresa Biggar, two siblings, arrived in Killina. Within weeks, on 1 September, they opened their school to more than 100 pupils.

A brand new primary school, incorporating a secondary top, was built in the 1960s. The school was granted full secondary status in 1977.

The number of pupils attending the secondary school has grown steadily and the facility includes a Resource Centre for students with a moderate general learning disability. The Presentation Girls National School and the local Boys National School amalgamated in 2009.