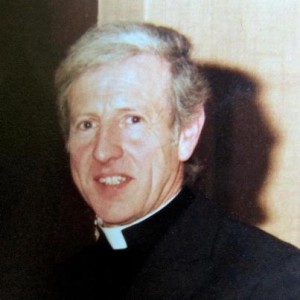 The Minister for Justice, Alan Shatter, has said he will appoint a senior counsel to review the Garda investigation of the killing of Fr Niall Molloy.

The review is aimed at establishing if any other inquiry could discover further information about how the priest died in 1985.

Members of the priest’s family have called for a public inquiry alleging the Gardaí mishandled the investigation and did not interview vital witnesses properly and contaminated evidence.

The group campaigning for justice for Fr Molloy are concerned by the fact that after a three-year investigation by the Gardaí’s cold case team, the DPP recommended this year that no charges should be brought.

The barrister will also identify “matters of significant public concern arising from this examination” and if another form of inquiry could get to the truth.

Minister Shatter said he had decided on the review “in the interests of transparency and of bringing the advice of an independent person into consideration of this matter.”

He added that the move did not imply that he was in any way dissatisfied with the work undertaken by the Garda Serious Crime Review Team.

He said he wanted to put as much information into the public domain as possible.

Fr Molloy died during wedding celebrations at Kilcoursey House in Co Offaly in July 1985. The house was owned by Richard and Theresa Flynn and it was their daughter’s wedding that was taking place at the time.

Richard Flynn was charged with manslaughter but was acquitted at the direction of Judge Frank Roe who accepted a submission by the defence that there was no evidence to suggest the priest did not die of a heart attack.

An inquest later found that Fr Molloy had died from serious blows to the head.