Tree to be planted in Leixlip as memorial to Ana Kriegel 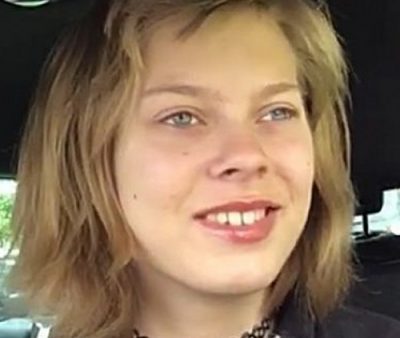 The parents of the murdered schoolgirl Ana Kriegel will plant a tree at a memorial event for Ana tomorrow, Saturday, at the Leixlip Manor Hotel. The memorial tree planting will take place at 5.30 p.m.

Meanwhile, a prayer service in Confey church on Sunday will provide a chance for a moment of quiet reflection for the local grieving community.

Ana Kriegel was born in Siberia in 2004 and adopted at age two. On 14 May 2018, the 14-year-old was murdered at a disused farmhouse in St Catherine’s Park in Lucan.

Fr Tony O’Shaughnessy, Administrator at the parish, told CatholicIreland.net that people were still very upset in the parish. They “are looking forward to having this time of prayer that they can express their own emotions and feelings in the context of prayer,” he said.

“Everybody feels a little freer now that we have come this far in the tragedy and it will be that opportunity for people to gather, to pray to be with one another, to offer their own quiet prayer and listen to some scripture readings and some music that is appropriate,” he added. 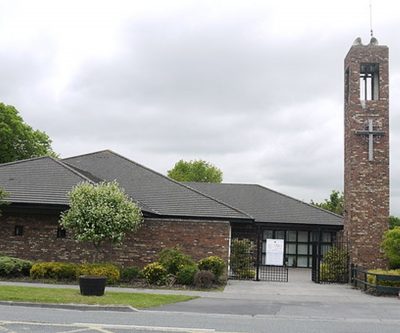 Fr O’Shaughnessy said he hoped the tragedy was beginning conversations in homes, “because there are a whole lot of issues that are part of this tragedy – the internet, mobile phones, access to all kinds of pressures and information that perhaps should be more wisely guarded. I think all of those issues need to be discussed very openly within families, within society, within communities”.

The service on Sunday will take the format of music, scripture readings, prayers and quiet reflection for people.

Fr O’Shaughnessy  said he was “absolutely concerned” about all the relevant issues that surfaced during this tragedy.

“I think communities and families and society need to be more guarded, more watchful, more vigilant and absolutely more caring towards young children and to protect them.

“And to know their whereabouts, to know what they’re accessing through the internet and through their mobile phones and through magazines. So I think they are the really deep issues aside from the enormous tragedy for the Kriegel family and for the parents of the two boys as well.

“There are a huge [number] of issues that should not be left aside but we’re hoping that Sunday and the event that’s happening on Saturday will just help people to respond positively and try to pick themselves up again and maybe make decisions out of these moments at the weekend and reflect on them much more deeply.”