Fourth tranche of NBSCCCI audits to be published today 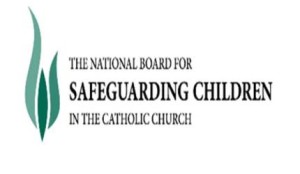 The National Board for Safeguarding Children in the Catholic Church is to publish its fourth tranche of audits today at 10am.

The reviews will deal with eight entities including two religious orders and the dioceses of Armagh, Down & Connor and Cashel & Emly as well as Kerry, Ossory, and Achonry.

Drawing on records in church files, the NBSCCCI’s audit is an examination of the response to allegations since 1975.

The audits also report on current arrangements in place in the dioceses and religious orders for safeguarding children.

The Diocese of Down and Connor is the largest diocese the National Board (NBSCCCI) has examined to date.

The audit follows the diocese’s own separate audit of safeguarding which was published in the Devaney Report.

The two religious congregations included in this tranche are the Kiltegan Fathers and the Christian Brothers.