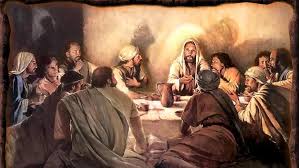 While at supper with his disciples, Jesus was troubled in spirit and declared,
‘I tell you most solemnly, one of you will betray me’.
The disciples looked at one another, wondering which he meant. The disciple Jesus loved was reclining next to Jesus; Simon Peter signed to him and said,  ‘Ask who it is he means’,
so leaning back on Jesus’ breast John said,
‘Who is it, Lord?‘
‘It is the one’ replied Jesus ‘to whom I give the piece of bread that I shall dip in the dish.‘
He dipped the piece of bread and gave it to Judas son of Simon Iscariot.

One of the darkest chapters in the history of our Jesus life is this now before us.
Here we see the opening salvo Jesus betrayed into the hands of his enemies by two of his disciples. Judas and Peter 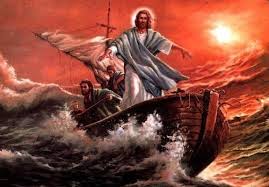 The man who committed this awful crime was Judas Iscariot. He was one of the twelve whom Jesus chose, in the early part of his ministry, to be with him, all the time, to see all the mighty works that he did, and to hear all that Jesus said in private as well as in public.

Was Judas there when Jesus calmed the wind and the waters of the Sea of Galilee. What went wrong with Judas?

Jesus knew he was going to be betrayed but yet in the very moment of betrayal he had some sense of God being glorified by this betrayal. He was being loyal to his Father’s will. His Father’s will was everything to Jesus. He would somehow take care of this.
The betrayal by Judas was a total sell out. Judas had somehow lost faith in Jesus and sold him out for some silver. He thought it was all over for Jesus. Jesus’ course had run. 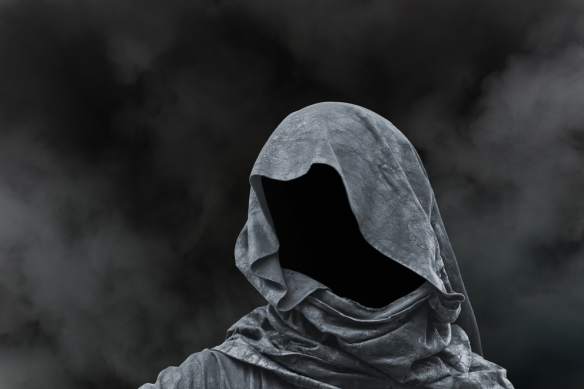 Then Judas realised his mistake, he brought back the blood money—the price he had received for betraying Jesus—and threw at the feet of the chief priests, saying—” I have sinned, in that I have betrayed the innocent blood. And they said—What is that to us? See thou to that. Judas could not see how Jesus could ever forgive him. How could Judas have got it so wrong? Judas went and hanged himself.” Pray for Judas and all sinners. 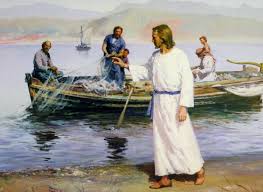 Simon was a successful fisherman with his own boats living/thriving on the Sea of Galilee at the beginning of Christ’s public ministry. Simon, with the other early disciples, remained with Jesus for the guts of three years, walking around Galilee and the surrounding states, really getting to know Jesus. Some thought of Peter an obstinate, headstrong, stubborn guy. He was too.

Jesus saw something special about Peter, he was a man of strong faith, and love for Jesus; a bit rash in word and actions but full of zeal and enthusiasm. It was clear Jesus saw Peter as the emerging natural leader of His disciples. Jesus said to him,“You are Simon, son of Jona: you will be called Cephas,’ which means (the ‘Rock’).

Then that weekend in Jerusalem happened when things turned horrific for Jesus, Peter was afraid for his own life. He could not quite put the whole picture together or understand how the death of Jesus fitted into the plan. He carefully followed Jesus to the courtyard of the High Priest. When challenged Peter got scared, panicked and swore that he never knew Jesus.
When Jesus looked at Peter, he understood Peter’s moment of panic and forgave him immediately St Luke comments in his gospel Ch 1 v 78/9. 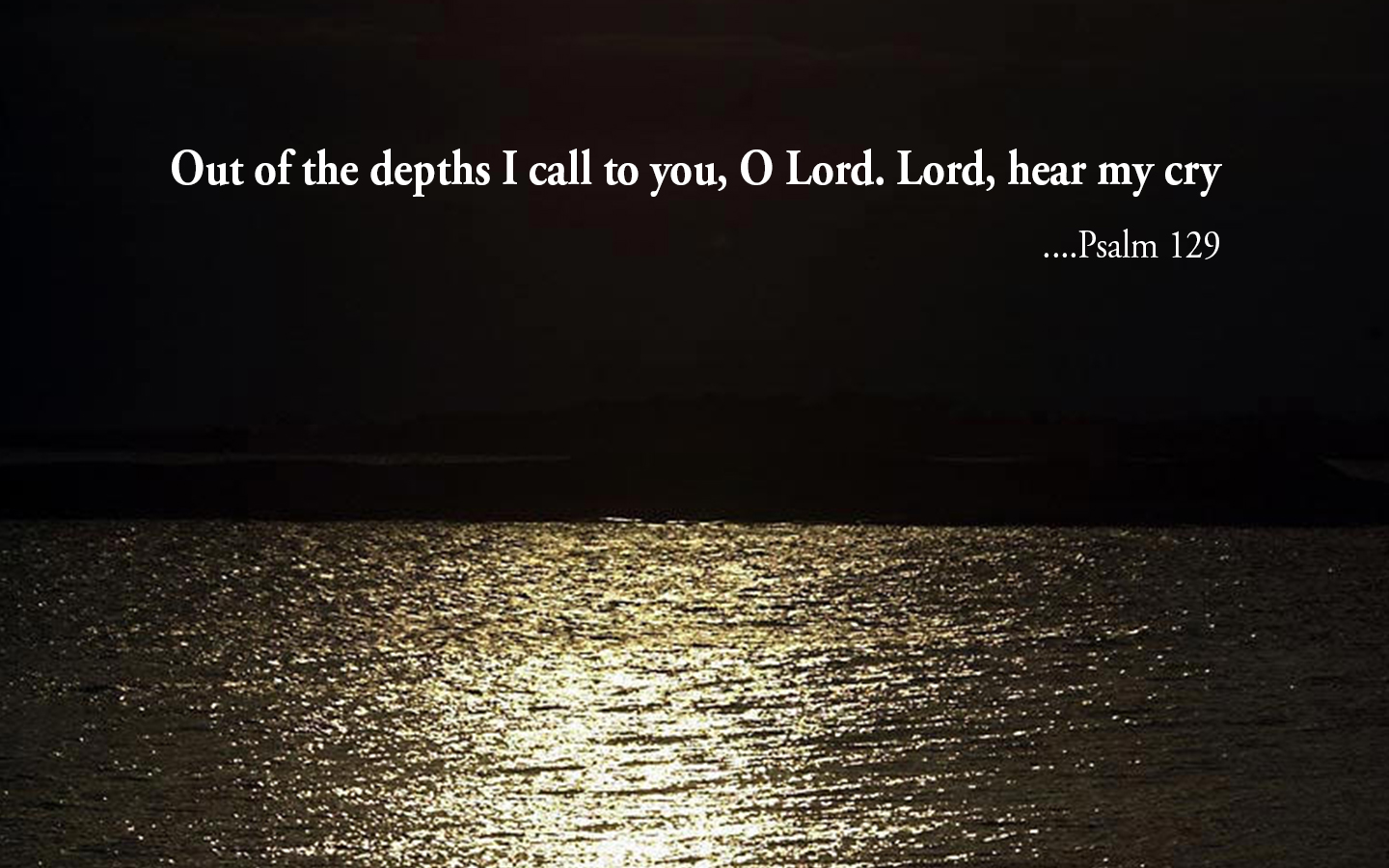 ‘He will give light to those in darkness,
Those who dwell in the shadow of death
and guide us into the way of peace.’
Peter  broken hearted  and ashamed, silently repented immediately and recognised Jesus’ forgiveness. As a confirmation of his forgiveness, Jesus appeared to Peter on the first day after the Resurrection.

Jesus
In bad times of selfishness and sin
you freely offer us forgiveness, confidence, faith and hope,
for you are love and hope for us.
Help us to be like Peter and humbly accept your forgiveness,
remaining always open to forgiving those who betray us
Amen.