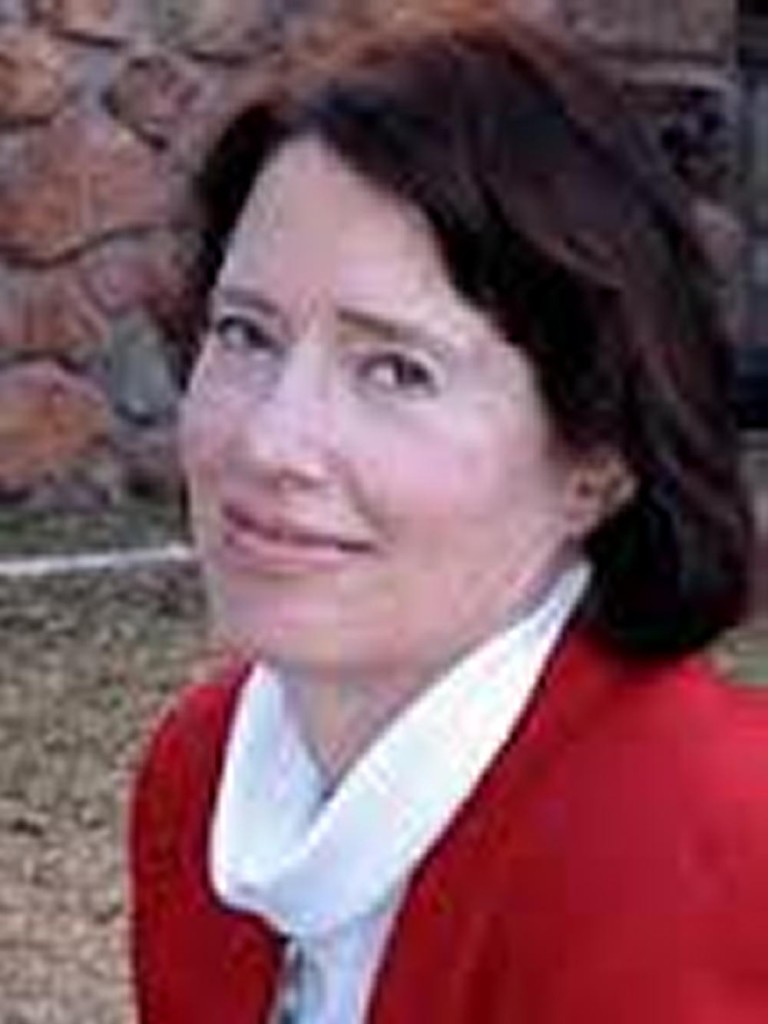 The author of a Catholic best seller, which has sold over 50,000 copies and remains in the top 5,000 list of Amazon, will be the key note speaker at an upcoming conference on evangelisation in February.

Forming Intentional Disciples is the theme for the Tine Network Conference, focusing on parish renewal and evangelisation which will be held on 14th/15th February 2014 in Maynooth Co Kildare.

International author, Sherry Weddell, will address the conference which will focus on how to equip Catholics to live out their vocation as disciples.

Weddell wrote her bestseller Forming Intentional Disciples after an extensive analysis of a 2008 study by the Pew Research Center on religious practice. On the basis of these statistics, she suggests a strategy for evangelisation.

In the first chapter of her book, Weddell reveals that only 30 percent of Americans raised Catholic are still “practicing” (which in the survey meant “attending Mass at least once a month”).

Another 38 per cent hang on to the Catholic label – cultural Catholics – but seldom or never attend Mass.

Weddell writes: “We have asked hundreds of diocesan and parish leaders from sixty dioceses throughout the English-speaking world this question: What percentage of your parishioners, would you estimate, are intentional disciples? To our astonishment, we have received the same answer over and over: ‘Five per cent.’”

After interviewing about 2,000 Catholics in parishes, Weddell discovered that many of those who were “active” and “heavily involved” in their parishes, had big gaps in their understanding of faith.

“It is especially sobering to learn that when Pew surveyors asked the question, ‘Which comes closest to your view of God: God is a person with whom people can have a relationship or God is an impersonal force?’ only 48 percent of Catholics were absolutely certain that the God they believed in was a God with whom they could have a personal relationship,” she writes.

As  a response, Weddell, herself a convert to Catholicism from Evangelical Protestantism, identifies five thresholds or stages that one goes through before a conversion :

The conference will be held in the Glenroyal Hotel, Maynooth. Weddell is the founding director of the Siena Institute.

“This will be a significant conference for those looking to introduce the New Evangelisation into a parish and diocesan context,” says Tim Nichols a member of the executive of Tine.

The Tine Network is a network of Catholic leaders and communities aiming to promote Catholic evangelisation in Ireland by offering training, education and envisioning to leaders in dioceses, parishes, communities and ministries, and to organise and develop creative initiatives in evangelisation.

It began in 2003. Monsignor Pat Lynch, founder of the Céili Community, is its current President.