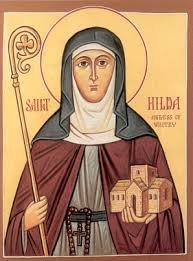 St Hilda was of the royal house of King Edwin of Northumbria and became abbess of the double monastery of men and women at Whitby. Because of the school she founded there she is honoured as a patroness of women’s education. Even though she favoured the Celtic model of the Church, she accepted the decision of the Synod of Whitby to abide by the Roman Church practices. 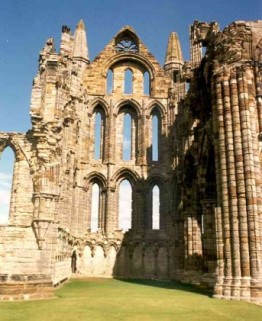 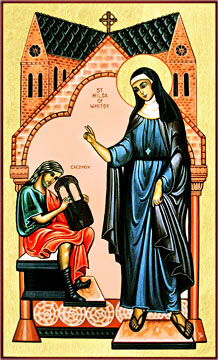 Death and influence
Chronically ill for the last six years of her life, Hilda died in 668ad. Both Glastonbury and Gloucester claim to have her relics. She had been advisor to kings, saints, and ordinary folk.