Scripture Themes
The signs that Jesus gives are to be understood by faith. So we see Peter preaching conversion as he has been told to do. Conversion is possible because Christ stands as our advocate before the Father. 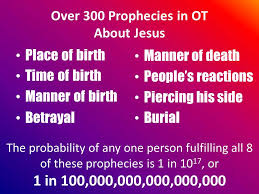 Peter said to the people: ‘You are Israelites, and it is the God of Abraham, Isaac and Jacob, the God of our ancestors, who has glorified his servant Jesus, the same Jesus you handed over and then disowned in the presence of Pilate, after Pilate had decided to release him. It was you who accused the Holy One, the Just One, you who demanded the reprieve of a murderer while you killed the prince of life. God, however, raised him from the dead, and to that fact we are the witnesses.

‘Now I know, brothers, that neither you nor your leaders had any idea what you were really doing; this was the way God carried out what he had foretold, when he said through all his prophets that his Christ would suffer. Now you must repent and turn to God, so that your sins may be wiped out.’

The Word of the Lord
Thanks be to God

1. When I call, answer me, O God of justice;
from anguish you released me, have mercy and hear me!      Response

He is the sacrifice that takes our sins away, and not only ours, but the whole world’s.

I am writing this, my children, 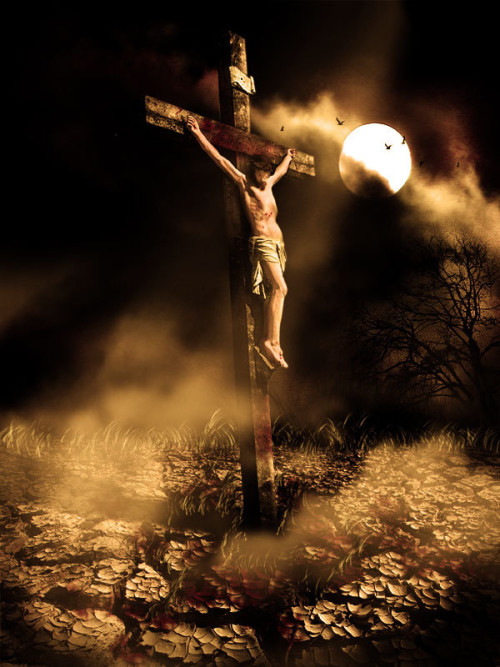 to stop you sinning;
but if anyone should sin,
we have our advocate with the Father, Jesus Christ, who is just;
he is the sacrifice that takes our sins away, and not only ours,
but the whole world’s.
We can be sure that we know God
only by keeping his commandments. Anyone who says, ‘I know him’,
and does not keep his commandments,
is a liar,
refusing to admit the truth.
But when anyone does obey what he has said,
God’s love comes to perfection in him

The Word of the Lord
Thanks be to God

Gospel Acclamation         Lk 24:32
Alleluia, alleluia!
Lord Jesus, Explain the scriptures to us.
Make our hearts burn within us as you talk to us
Alleluia!

A reading from the holy Gospel according to Luke       24:35-48
Glory to you, O Lord
So you see how it is written that the Christ would suffer and on the third day rise from the dead.

The disciples told their story of what had happened on the road and how they had recognised Jesus at the breaking of bread.
T 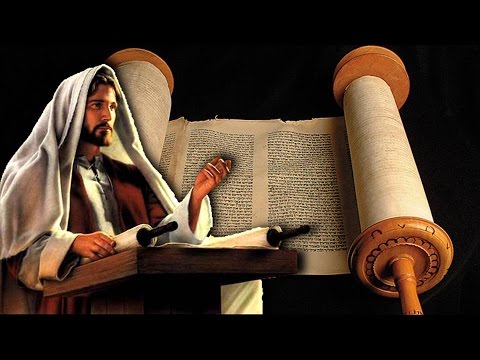 hey were still talking about this when Jesus himself stood among them and said to them, ‘Peace be with you!’ In a state of alarm and fright, they thought they were seeing a ghost. But he said, ‘Why are you so agitated, and why are these doubts rising in your hearts? Look at my hands and feet; yes, it is I indeed. Touch me and see for yourselves; a ghost has no flesh and bones as you can see I have.’ And as he said this he showed them his hands and feet. Their joy was so great that they could not believe it, and they stood dumbfounded; so he said to them, ‘Have you anything here to eat?’ And they offered him a piece of grilled fish, which he took and ate before their eyes.

Then he told them, ‘This is what I meant when I said, while I was still with you, that everything written about me in the Law of Moses, in the Prophets and in the Psalms, has to be fulfilled.’ He then opened their minds to understand the scriptures, and he said to them, ‘So you see how it is written that the Christ would suffer and on the third day rise from the dead, and that, in his name, repentance for the forgiveess of sins would be preached to all the nations, beginning from Jerusalem. You are witnesses to this.’

The Gospel of the Lord.
Praise to you, Lord Jesus Christ.

Taken from THE JERUSALEM BIBLE, published and copyright 1966, 1967 and 1968 by Darton, Longman and Todd Ltd and Doubleday, a division of Random House Inc, and used by permission of the publishers.