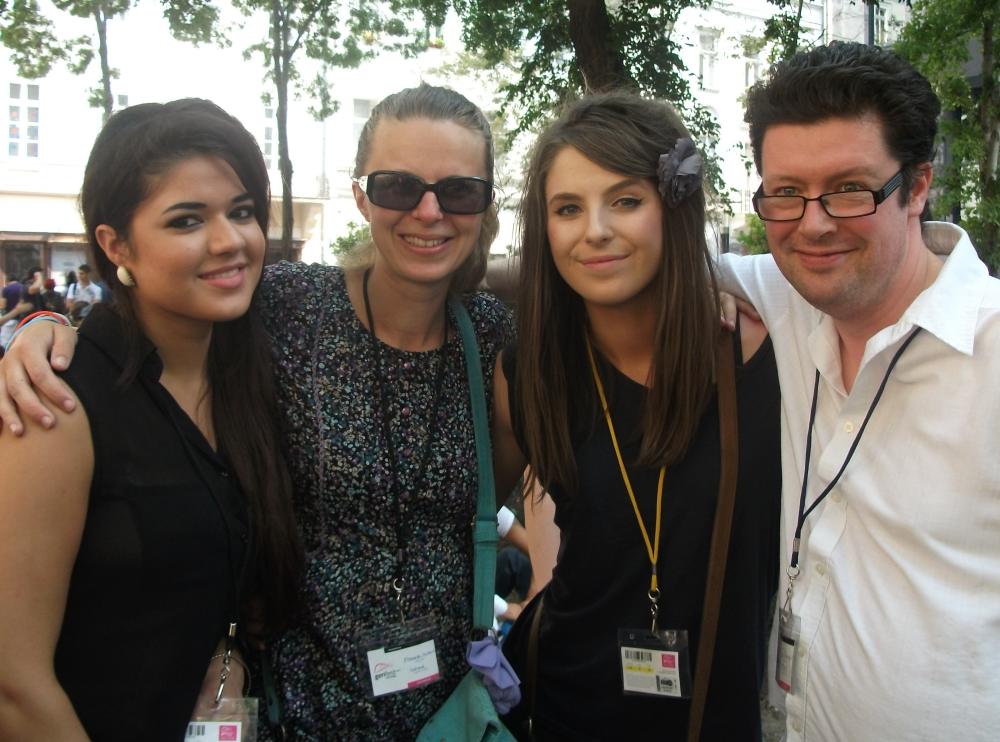 The Church of Our Lady Mother of the Church in Castleknock was filled to capacity as family and friends gathered to bid farewell to Tom O’Gorman.

Chief concelebrant, Bishop Brendan Leahy of Limerick, recalled his first meeting with Tom in UCD in the 1990s.

“His cheery banter and mind immediately established a relationship that was always genuine, real and good fun.”

The funeral Mass was to do three important things Bishop Leahy explained. To pray for Tom; to be with Catherine and Paul, his sister and brother; and thirdly, “to set the compass again in our own lives, recognising just how much Tom, in his life and in his death, has placed us before God.”

He continues, “He has prompted us to enlarge our hearts to a new capacity of love. Yes, it’s true what Scripture says: the life and death of each of us has its influence on others.”

A little ripple of amusement ran through the congregation, many of them young adults, when the bishop referred to Tom’s 1,052 Facebook friends.

“In these short weeks, with so many tributes published, it has dawned on us just what a gift Tom has been, and is, and will to be for so many. Because Tom valued life. He lived life. He promoted life. He did so by loving intelligently.”

The priests sitting around the altar of the beautiful modern church, came from the many aspects of Tom’s life – from his parish, Castleknock College secondary school, chaplaincy of University College Dublin, and the many organisations he was committed such as the Pro Life Campaign and Focolare.

Tom’s friend, Fr Stephen Kelly gave the homily. This was not a memorial service when we look back at the past, he said, but a Catholic funeral mass where we look to the future.

Some trivial headlines had surrounded Tom’s tragic death. This was in “sharp contrast to his life and way of being which was the opposite of trivial.”

Tom was passionate about important issues in life, he said, about politics, about the right to life. Behind this was the fact that he cared so much about people, he wanted a better society for our children and the next generation.

Among the very large congregation, which included Fine Gael Minister Leo Varadkar and Lucinda Creighton, was a strong presence of young people. 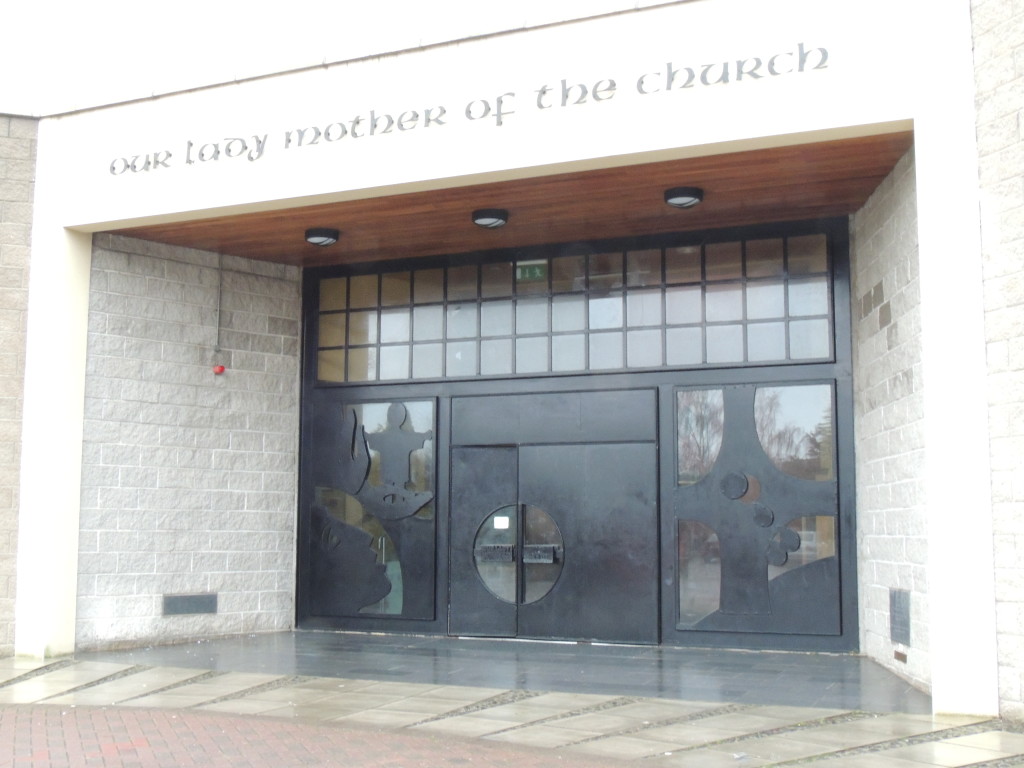 Our Lady Mother of the Church in Castleknock, Dublin.

Together they took on their shoulders the final farewell of their family member, friend, neighbour, fellow parishioner, campaigner, mentor and colleague.

They prepared the church, played the music and sang, chose readings and printed the leaflet for the service, prayed with and for Tom’s family and together carried the coffin and saw Tom to his final resting place, the small cemetery attached to the Church of Ireland church on the main street of Castleknock.

Before the cortege left the church, a group of Tom’s friends sang his favourite song ‘Ma Toute Belle’ – a song in French with words taken from the Song of Songs, where the Beloved calls his loved one to “Come into my garden”.

Referring to the words, the Bishop said he was sure that this the welcome that Tom would receive in heaven.

As the crowd of hundreds of mourners made its way solemnly by foot to the cemetery under a soft rain, sheltered by a myriad of umbrellas, the atmosphere was sad but serene.

Many were convinced that, as Bishop Leahy had said, Tom was “identified with the Risen Jesus”, he is “grateful for the life he received and which he gave so generously, right up to the end, out of love.”