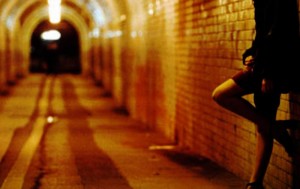 Progress has been made in actions against trafficking in Ireland but there is still a general onus on victims to self-report.

These are the findings of a report published on Thursday titled Identifying Victims of Trafficking in Human Beings in Asylum and Forced Return Procedures: Ireland.

The report found that: 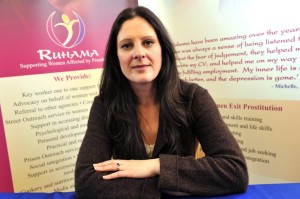 Commenting on the findings, Ruhama, which supports women affected by prostitution, said the report’s overall recommendations reflected some of the key challenges in identifying and supporting victims of trafficking which they had noted from their frontline work with victims.

“Ruhama would like to see the recommendations of the report to create a systematic mechanism in the asylum/immigration system to proactively investigate the circumstances of migrants, including whether they may be a victim of trafficking,” Sarah Benson CEO of Ruhama told CatholicIreland.net

In addition, she said there was a need for “pro-active criminal investigations by Gardaí into the organised prostitution trade which is where sex trafficking occurs.”

“This would greatly enhance the chances of successful prosecution of trafficking cases without over-reliance on vulnerable victims as the main witnesses, which is currently the case in most instances,” she said.

Co-author of the report, Corona Joyce, said the “absence of clarity” around current arrangements “leaves some victims of trafficking unable to access the same level of supports and protection as others.”

Arrangements for the protection of possible human trafficking victims were introduced in June 2008 when anti-trafficking legislation came into force.

In Ireland, if a foreign national is identified as a potential or suspected victim of trafficking, and does not have ‘valid immigration permission’, specific arrangements may be availed of.

Firstly a person is given a 60-day period to allow a person to recover from the alleged trafficking experience and to escape from any influence of the alleged perpetrators.

During this time the immigrant can decide whether to assist the authorities in relation to a trafficking prosecution.

If the person has severed all relations with the perpetrators of the alleged trafficking and is helping the Gardaí, he or she may get a renewable 6-month temporary residence permission.

People identified as “suspected victims of trafficking” may get general supports like accommodation, legal and  medical advice, and in some cases, education, training and targeted work.

Only a Garda (Immigration branch) has the authority to identify a victim of human trafficking.

“The lack of identifications and dearth of proactive mechanisms to identify potential victims is very problematic. In particular though, the policy of formally identifying suspected victims only in circumstances where they have no other permission to be in the state is something Ruhama has called on the State to change as a matter of urgency,” said Ms Benson. 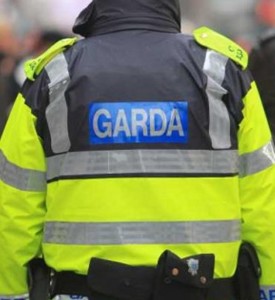 “This extremely narrow approach to identification leaves any victim who is an EEA (European Economic Area) national, vulnerable and without any entitlement to supports because of the restrictions of the habitual residency condition.”

“Identification should not be based on a person’s immigration status but rather on their status as a suspected victim of trafficking”.

Identifying Victims of Trafficking in Human Beings in Asylum and Forced Return Procedures: Ireland by Corona Joyce and Emma Quinn is part of an wider EU study, which pointed out the risks of trafficking victims  going unidentified.

According to Ruhama, the majority of victims discovered in Ireland are found “by virtue of some pro-active efforts on their own behalves e.g. escaping from a situation or reaching out to someone for help.”

“We would like to see more proactive criminal investigation of the sex trade and other environments where other forms of trafficking can occur.”