Priest speaks out against RIC commemoration 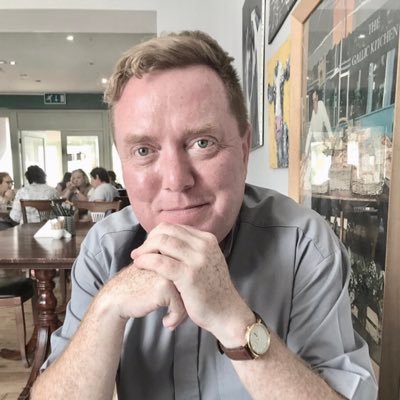 A commemoration for the RIC to be held in Dublin Castle has been called off following an outcry from members of the public, politicians and even a parish priest from Minister Charlie Flanagan’s constituency.

The Minister had announced that on behalf of the government he was to host an event to “commemorate the place of the Royal Irish Constabulary (RIC) and Dublin Metropolitan Police in Irish History” as part of the Decade of Centenaries (2012–2023).

Fr Paddy Byrne, a columnist, blogger and parish priest of Abbeyleix parish in the Diocese of Kildare and Leighlin, was among those who questioned the validity of the event.

“The RIC were agents of the British state that worked for British landlords to evict Irish people off the land during the planned genocide that some call ‘the famine’. The idea of celebrating and commemorating the Black and Tans is demonstrative of how out of touch this government is with the grass roots of Irish Citizens,” the Laois priest stated on his Facebook page.

Within a few hours, Fr Byrne’s, and many other public fora, had hundreds of messages and “Likes” against the RIC event. 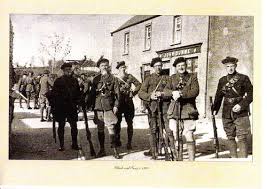 Now that it is withdrawn pending further discussion, Fr Byrne told CatholicIreland.net that he would have no objection to an academic event such as that proposed by the historian Professor Diarmaid Ferriter, who was on an advisory group about the centenary commemorations.

“It is complex. Obviously there is a need for tolerance and inclusion,” Fr Byrne told CatholicIreland.net. “I think what was reflected by the huge outpouring of public concern was the wounds of our historical past, particularly in relation to the Black and Tans and members of the RIC engaging in brutality. In no way am I being political by saying that. It is a fact,” he said.

He added that there is room for commemoration that is inclusive of all different sides.
“I acknowledge that there were Irish men in the RIC in very challenging circumstances who needed employment. But it [commemoration] must be sensitive and it needs to be grounded. I acknowledge what Dr Ferriter had outlined in his appraisal – that it should be a more academic type of symposium of reflection.”

Minister for Justice, Charlie Flanagan, stated that he plans to consult further with the Expert Advisory Group on Centenary Commemoration and others involved, with a view to holding an event that he said will be “inclusive and fully respectful of all the traditions” on the island of Ireland.