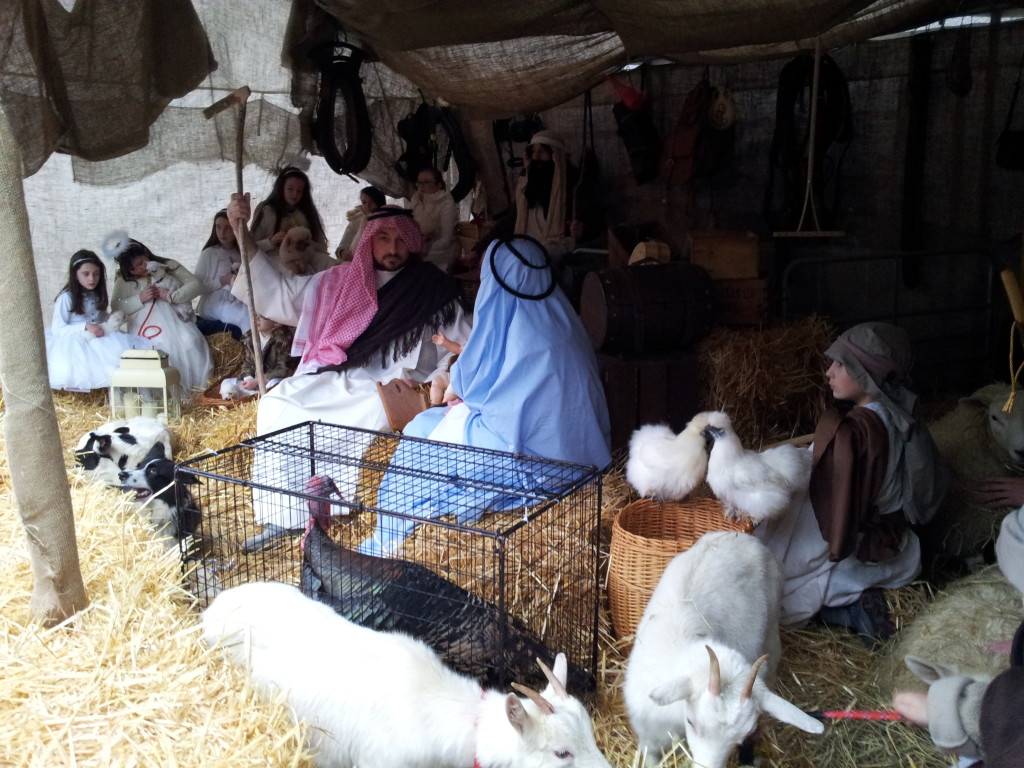 Live streaming of Christmas Masses and all Masses at St Mel’s can been seen via the website www.churchservices.tv

Homily of Bishop Colm O’Reilly, Bishop Emeritus of Ardagh and Clonmacnois
Midnight Mass of the Nativity of the Lord
Saint Mel’s Cathedral, Longford

“The people who walked in darkness has seen a great light”. Those words with which the first reading from Scripture at this Mass began are powerfully evocative. Tonight in few places in Ireland will this be felt so intensely as here in Saint Mel’s Cathedral. All Longford people, and many more from far and near, will remember how five years ago after the celebration of the First Mass of Christmas the lights went out here. This historic Cathedral was enveloped in a black pall of darkness that dimmed the light of the last four of our Christmases. To-night we hear the words spoken by the Prophet Isaiah about a new light in the darkness, as if they were about us. After five years in darkness our Cathedral is again brilliantly lit to welcome all who have come here to celebrate the Birth of Jesus.

I said the words of the Prophet Isaiah about people who walked in darkness are heard “as if they were about us”. This is not the full truth. The fact is that they are about us – in a profound way.  In fact, for all who hear these words at Mass tonight they are a personal call to celebrate the end of darkness and the dawn of a new day. “The Joy of the Gospel” Pope Francis says “is for all people: no one is to be excluded. This is what the angel proclaimed to the shepherds at Bethlehem: I bring you news of great joy which will come to all the people”. Because we feel Christmas joy with special intensity here, we feel privileged to share it widely with others, including all those thousands connected with us through tonight’s broadcast on RTÉ television and Shannonside radio.

This restored Cathedral of Saint Mel in which we celebrate this Christmas is new in almost everything but its great limestone walls. Its interior suffered massive destruction in the catastrophic fire of Christmas 2009. What we see is a masterful reproduction of its classical beauty. Our ancestors, if they could see what we see, would recognise the cathedral they loved. Today it will appeal to a new generation who will see it as attractively contemporary.

Let me call your attention to one scene carved in stone which escaped fire damage. Above the main door as people approach the cathedral they see this fine piece of sculpture. It shows Saint Patrick passing on to Saint Mel, our Patron, his pastoral staff, the symbol of his responsibility as Bishop. Saint Mel is honoured as the one who first announced in this part of Ireland the good news about Christ. His converts, our pagan ancestors, would have celebrated at this time of year the rebirth of the Unconquered Sun, after the winter solstice when days begin to get longer again. Saint Mel introduced them to a greater light, the light of Christ, “the morning star which never sets”. 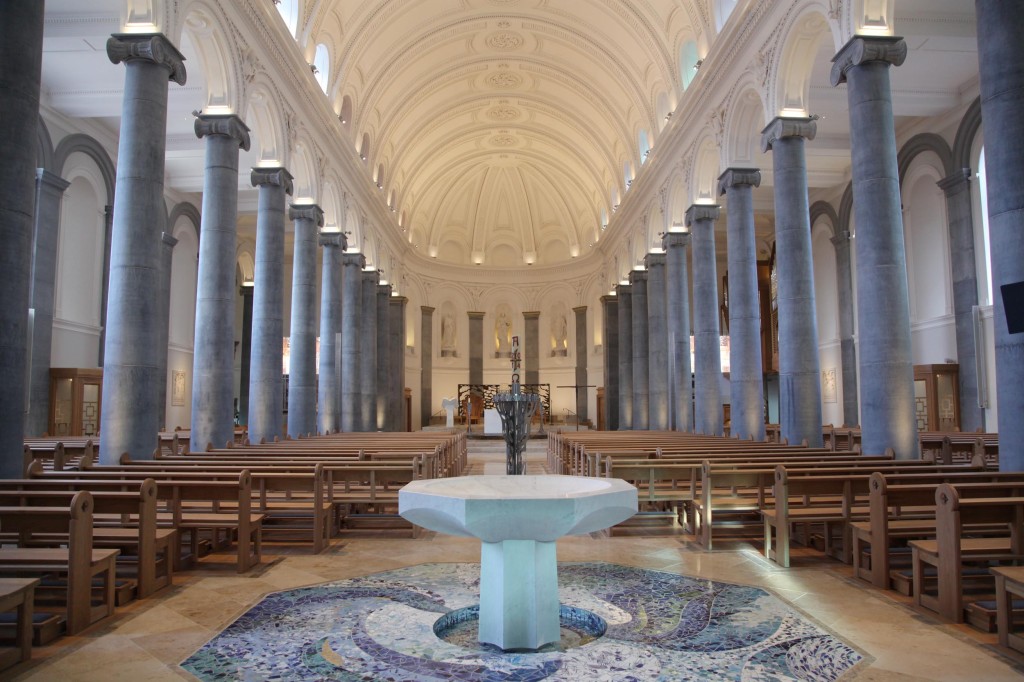 Every generation needs to hear the call to reclaim the light of faith. Pope Francis signed in June of last year a pastoral letter called The Light of Faith which was written in part by him and in part by Pope Benedict. Here are words from it that we need to hear and heed: “there is an urgent need to see once again that faith is a light, for once the flame of faith dies, all other lights begin to dim. In the absence of (this) light everything becomes confused; it is impossible to tell good from evil, or the road to our destination from other roads which take us in endless circles, going nowhere”.

When the grounds of our Cathedral were being redeveloped recently, the contractors found parts of walls of an old church which was here over two hundred years ago.  Amazingly, it too was a victim in a disastrous accident on Christmas Day. That was in 1823 when a gallery collapsed, not causing any deaths but injuring many people.

Their suffering then or ours five years ago did not subvert belief in God’s unconditional love which is at the heart of Christmas. The artist who created our new Stations of the Cross makes the connection between Christmas and the cross. In the Fourteenth Station he has shown an angel holding a banner displaying the word GLORIA over the body of Christ taken down from the Cross. It is a way of saying, as someone put it very beautifully: “Christmas was only fully achieved on Calvary when Christ had failed enough and died enough to be fully one of us”. Christ who is born in Bethlehem is with us in good times and in difficult times. For us he is the “Morning Star that never sets”.

Bishop Colm O’Reilly is Bishop Emeritus of Ardagh and Clonmacnois.