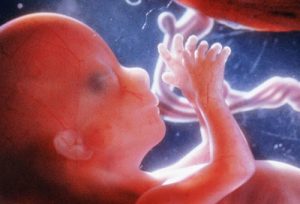 16-week-old unborn baby in the womb.

In the run-up to the British General Election on 8 June a major pre-election poll on abortion shows that 7 out of 10 women in the UK support reducing the abortion time limit to 20 weeks or below.

Currently under the 1967 Abortion Act, abortion is legal up to 24 weeks once two doctors are satisfied that a woman’s mental or physical health is in danger. Beyond 24 weeks, abortion is legal in cases of severe foetal abnormality. The Act does not apply in Northern Ireland.

The poll by ComRes for ‘Where do they Stand’ reveals that 70% of women want to see the time limit for abortion reduced to 20 weeks or less and only 1% want the time limit extended to birth.

“The figures from the poll fly in the face of a campaign which seeks to remove time limits altogether from abortion law,” said a spokesperson for ‘Where do they Stand’, a pro-life movement seeking to inform voters of the intentions or record of election candidates.

“The campaign, headed by abortion provider BPAS (British Pregnancy Advisory Service), bears the title ‘We Trust Women’ – but it appears that most women in the UK do not share the campaign’s goal of introducing abortion for any reason up to birth.”

ComRes, a market research consultancy and one of the UK’s best-known polling companies, interviewed 2,008 British adults online between 12 and 14 May 2017. Data were weighted to be representative of all GB adults. 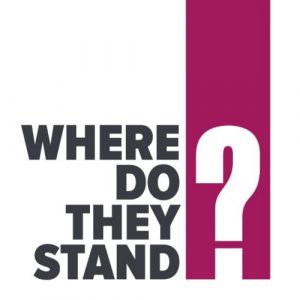 The polling also showed strong support from both men and women on a number of other changes to abortion law.

According to the most recent statistics available for the UK, 185,824 abortions took place in England and Wales in 2015. A further 12,082 abortions were performed in Scotland.