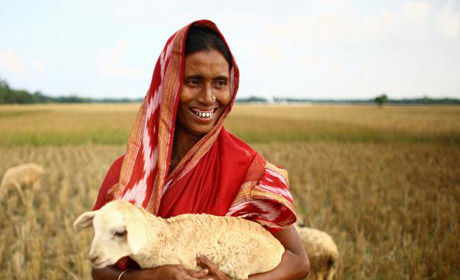 International Development Aid exceeded €28.5 million in 2019, according to the Irish Minister for Agriculture, Food and the Marine, Michael Creed.

His Department of Agriculture has been involved in helping combat this in cooperation with the UN’s leading food agencies – the World Food Programme (WFP) and the Food and Agriculture Organisation (FAO), which have the Sustainable Development Goal of Zero Hunger by 2030.

The Irish payments include €25.3 million to the WFP under a three-year strategic partnership agreement from 2019 to 2021. The WFP Executive Director, Mr David Beasley, thanked Ireland for its support, which he said would allow his organisation “to reach some of the most vulnerable people in the world.”

The funding and partnerships with the WFP and FAO are part of Ireland’s policy for international development titled “A Better World”, on which the Department of Agriculture, Food and the Marine works closely with Irish Aid.

This year funds provided by the government of Ireland enabled the WFP to help with emergencies in the Democratic Republic of Congo, in Yemen, and in Afghanistan, where the WFP was able to provide fortified and nutritionally balanced food to vulnerable groups such as people affected by conflict and disasters. Ireland’s contributions have also supported operations in Syria, South Sudan, Burkina Faso, Madagascar and Zimbabwe.

Minister Creed also referred to payments of €1.1 million for specific FAO projects, in addition to Ireland’s annual contribution of €1.4 million. The specific projects focus on climate change and agri-food innovation. They also include a project on rural women’s economic empowerment and work on sustainable food systems.

Payments of €1.3 million under the Africa Agri-food Development Programme (AADP), which is operated by the Department of Agriculture, Food and the Marine in cooperation with the Department of Foreign Affairs and Trade, were also made.

The Minister said: “In a global context Ireland has a long record of leadership on development issues. We have contributed to development policies and targets at the UN, and with our partner countries throughout Sub-Saharan Africa and Asia. This reflects on our background as a people. I know that the Irish farming community in particular feels a deep empathy with the challenges faced by farmers in developing countries.”

The AADP involves partnerships between the Irish Agri-Food sector and African countries to support the local food industry, build markets for local produce and support mutual trade between Ireland and Africa. 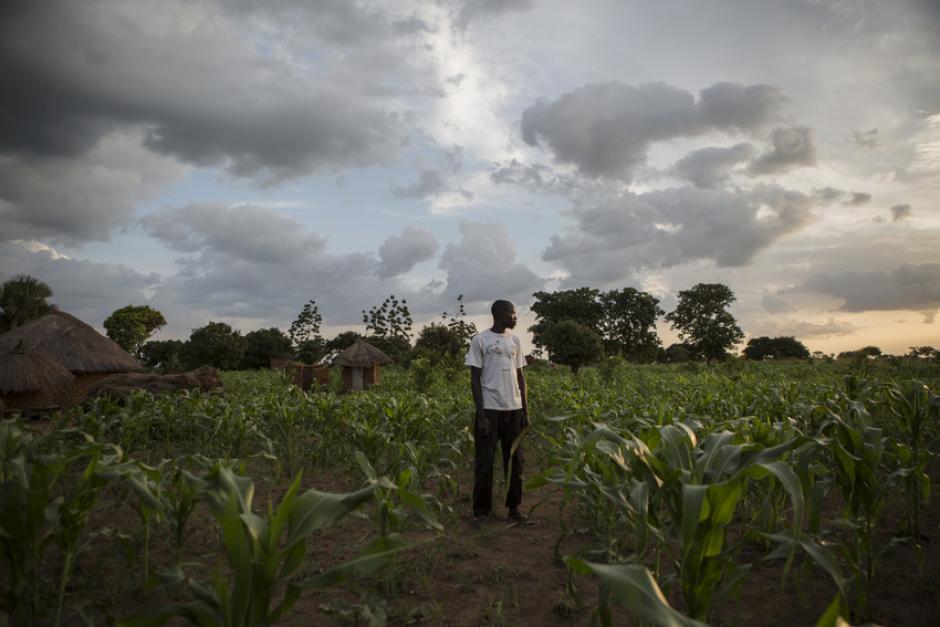 “I am particularly mindful of the friends and families of Micheál Ryan and Joanna Toole who face a difficult Christmas without these two incredible souls in this world. We pay tribute to Micheál, Joanna and their colleagues by continuing to support their work.”

Irish engineer Micheál Ryan was among the seven people who lost their lives in the plane crash and who had worked on the WFP. The 39-year-old husband and father of two had moved to Rome to work at the WFP headquarters. He had previously worked on projects which included creating safe ground for Rohingya refugees in Bangladesh and assessing the damage to rural roads in Nepal which were damaged by landslides.

Joanna Toole was also in her thirties and from Devon. She was also travelling to Nairobi to attend the UN Environment Assembly when she was killed. She had previously been to the Faroe Islands to help stop whaling.