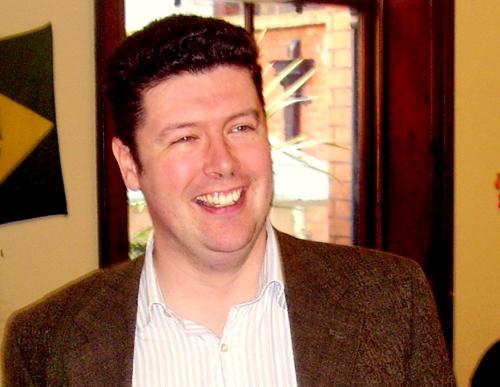 The Iona Institute has announced that it will host the first Tom O’Gorman Memorial Lecture on 4 March in memory of their late researcher and friend who was murdered last month.

This first lecture in what is planned to be an annual event will be given by the author and Irish Times and Daily Mail commentator, John Waters, whom “Tom liked and admired.”

In his lecture, ‘The Media and Public Opinion’ John Waters will discuss the role of the media in influencing public opinion.

In particular, he will examine how the media report on the Church and religion, the way Pope Francis is presented by the media to the world – is it the real Pope Francis? and the coverage of the Savita Halappanavar case and the subsequent abortion debate.

John Waters is the author of numerous books including Jiving at the Crossroads;  An Intelligent Person’s Guide to Modern Ireland; Lapsed Agnostic; Beyond Consolation: or How We Became Too Clever for God… and Our Own Good; and Was it for this? Why Ireland lost the plot.

Tom O’Gorman worked with the Iona Institute from its launch in 2007. In a statement announcing the memorial lecture, the Iona Institute described him as “passionately committed in the best possible sense of that term to all our causes”

It said the 39-year-old was “brimful of ideas and also a great source of humour to everyone who knew him.”

He was killed in the early hours of 12 January this year at his family home in Castleknock. The man charged with his murder has been described as having a serious mental illness.

The first memorial lecture in Tom O’Gorman’s memory will take place at 8pm on 4 March in the Davenport Hotel in Dublin. Those who would like to attend are asked to book by emailing [email protected] or phoning 01 6619 204.