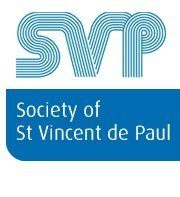 The Society of St Vincent de Paul (SVP) has welcomed what it called the “long awaited” publication of a plan to tackle poverty in Ireland.

Roadmap for Social Inclusion 2020–2025 sets a target of reducing the share of the population in consistent poverty, but the SVP was disappointed that there is no firm commitment to benchmark social welfare payments.

“Ireland hasn’t had a national strategy to tackle poverty for over two years now, so we are pleased to see the publication of this Roadmap,” said Dr Tricia Keilthy, Head of Social Justice, SVP.

“Over the coming years, we will continue to advocate to ensure that measures to tackle poverty are a key priority,” she said.

The Roadmap published on 14 January 2020 contains 22 targets and 66 commitments for various government departments which move beyond the traditional focus on income poverty.

The same table in the Roadmap document quotes Rebuilding Ireland, which was to deliver 50,000 new social homes through build, refurbishment, acquisition and leasing by 2021 and 12,000 annually after that.

“With rising living costs, access to quality services such as health, education, childcare and adequate housing are vital so people can get out and stay out of poverty,” said Dr Keilthy.

The Roadmap sets important objectives to benchmark the state pension by 2021, but contains very little detail on its plans for other social welfare payments, which the SVP would like to see set at a rate that provides people with a minimum standard of living.

“Without an adequate income, people get locked into poverty as they don’t have the means to access opportunities or to fully participate in society,” she continued. 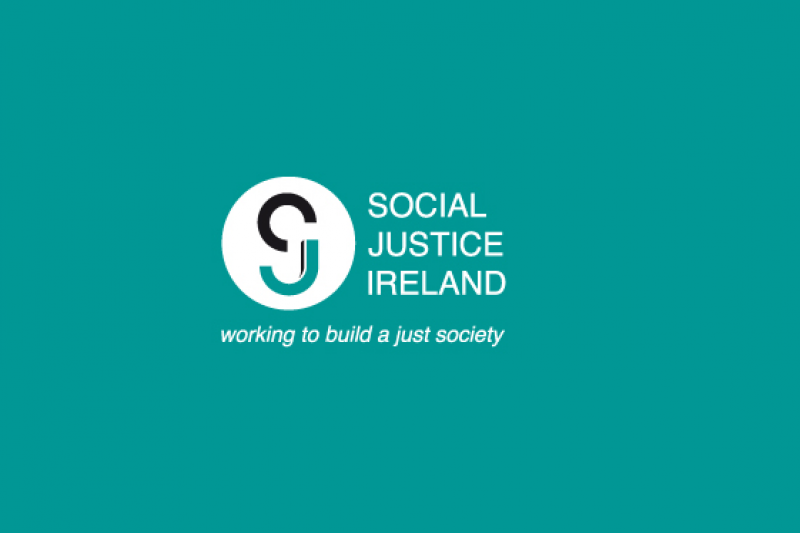 Overall there were 36,000 more people living at risk of consistent in poverty in Ireland in 2018 compared with 2008. Other statistics for the decade that SJI highlighted were:
• The poverty rate for people aged 65 and over who are living alone has increased by 8.7 per cent – an 80 per cent increase.
• One in three working-age adults living alone were living in poverty, up from one in four in 2008. This is an 8.3 per cent increase.
• One in three households composed of one adult with children under 18 years were living in poverty, a slight decrease of these households – however, these single-parent families as a group experience greater poverty than the general population.

Social Justice Ireland has previously published 12 policy proposals for addressing income inequality and reducing poverty rates including:
– Ensuring adequate adult welfare rates, and moving rates towards the Minimum Essential Standard of Living rates over a five-year period.
– Making personal tax credits refundable to tackle poverty among people with low-paid jobs.
– Supporting the widespread adoption of the Living Wage, so low-paid workers receive an income sufficient to afford a socially acceptable standard of living.
– Introducing a Cost of Disability payment, to ensure that the additional cost of having a disability is acknowledged and more appropriately addressed.
– Introduction of a Universal State Pension to ensure all older people have sufficient income to live with dignity.