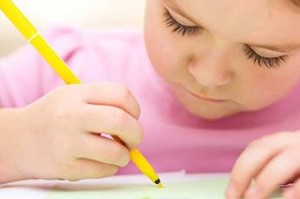 Without commitment to funding, outcomes for children and parents will not improve under measures proposed in a new Government report according to the Society of St Vincent de Paul (SVP).

“While the report contains much to welcome; extending paid parental leave, improving coverage to the free Pre-School scheme and simplifying the various early years and school age programmes into a single subsidy scheme, there is as yet no clarity as to how these critical reforms will be funded,” says Audry Deane, SVP Social Justice & Policy Officer.

The Report of the Inter-Departmental Working Group: Future Investment in Childcare and School Age Care addresses the issues of affordability, access and quality, stated SVP, but a clear road map, which prioritises what needs to happen and when, and how it will be funded is still required.

“Our members tell us the disheartening stories of lone parents having to give up training or work as they cannot get access to, or afford the cost of care for their school age children,” said Audry Deane. “SVP believes that our children’s future wellbeing should not be at the mercy of pre-budget negotiations and trade-offs.”

She called for party support for the implementation of this report which was published on Thursday (23rd July).

In the Iona Institute’s blog Ben Conroy stated that some of the proposals, such as those to extend paid parental leave from six months after the birth of a child to a full year, are very welcome. However he cautioned that other measures are unfair and there is an emphasis on the views of NGOs and the State on what is best for children, put above the wishes of parents.

“The fundamental issue with these proposals is that they represent an attack on parents who don’t both want to seek paid work because one or other wants to mind their children at home. This choice is regarded as sub-optimal throughout the report, and greater participation of parents in full-time work is regarded as an unqualified good,” he stated.

He added that many of the report’s proposals will be a blow to stay-at-home parents.

“The key thing missing from the report is any nationally representative opinion poll or survey on what kind of care parents want their children to have. The report’s authors, when they do interact with parents, only present them with options that make it easier to access “care and education services”, he wrote. 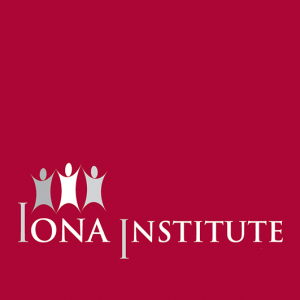 He pointed to an Amárach research poll commissioned by the Iona Institute revealed that 17pc of people see day-care as the preferred option for young children under five years of age.

In addition, the poll found that 62pc of people want State help to be provided to families in the form of a direct payment such as Child Benefit. Just 30pc want extra money allocated to day-care instead.