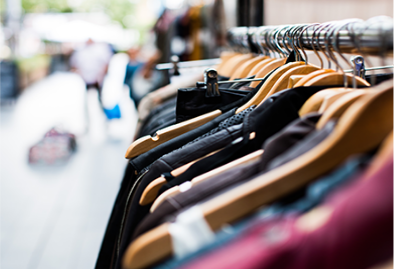 A drop in demand for fashion as a result of COVID-19 restrictions has caused a crisis in the developing world where clothes are made.

Garment workers, who already work for low wages in poor conditions, have been sacked. With little or no social protection, this loss of income is devastating for these workers and their families.

This is according to Social Justice Ireland (SJI), which stated that while there are financial challenges for brands and retailers, they have a responsibility to manage the crisis properly, honour obligations to suppliers and look after garment workers.

SJI highlighted that many brands and retailers have responded to the crisis by cancelling (or “holding”) orders, or by demanding retroactive price reductions for goods already in production or completed and ready to ship. In some cases, brands have demanded large rebates, even on orders already in transit.

“The pandemic will expose afresh the depth of the inequalities between countries. In the midst of all that we are going through in the developed world, it can be easy to forget that there are many people who are in a far worse situation,” stated SJI.

It has called on people to consider these issues as they decide where to shop and which brands they buy.

“Through our interactions with many firms and companies, we have a role to play in supporting principled action and punishing unethical behaviour,” stated SJI.

The garment industry accounts for more than 80 per cent of Bangladesh’s exports and is a cornerstone of the economy, SJI pointed out. Over 1,100 factories there have reported cancellations of orders worth more than $3 billion, directly impacting the lives of 2.2 million workers and their families, and 56 per cent of Bangladeshi garment workers are women aged 18 to 25.

“The globalised nature of the world in which we live and the structural disparities within it will unfortunately ensure that it is the world’s poorest who suffer most from the coronavirus outbreak,” stated SJI.

For those interested in finding out more about which fashion brands are ethical, SJI points to the Workers Rights Consortium, in association with the Center for Global Workers’ Rights at Pennsylvania State University, which are monitoring and reporting on the positions of leading corporations. They have a tracker which will help monitor the situation as it unfolds. 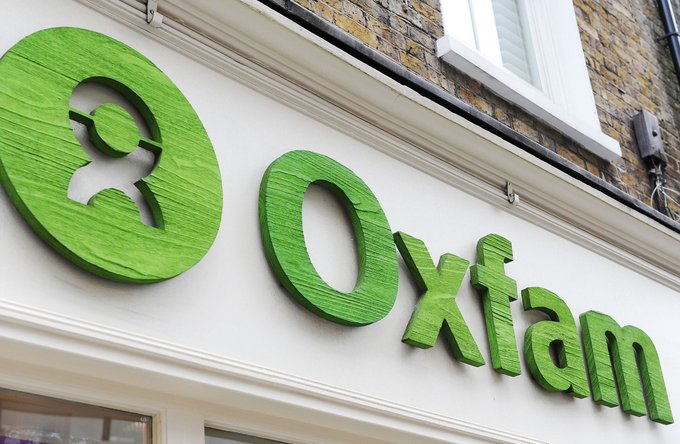 Oxfam Ireland also highlighted this issue with its Dignity Not Destitution report published a month ago on 9 April 2020 and in an International Worker’s Day (1 May) statement.

Oxfam stated that Bangladesh’s exports of clothes account for 5 per cent of the global garment trade. This industry depends on Bangladesh’s young and cheap workforce, and 9 out of 10 of these workers live in poverty, earning an average salary of €24 a week or €4 a day, with some earning as little as €3 a day. They all live and work in close proximity, which will pose a major difficulty for maintaining physical distancing as COVID-19 spreads.

Currently, 2 per cent of the retail price of a typical garment goes to the people who make them. Oxfam has a Living Wage campaign and has been working with partners, including the Bangladesh Centre for Workers Solidarity and the Bangladesh Institute for Labour Studies, to help gain decent employment, safe workplaces, a living wage and social protection.

In relation to workers in the informal economy globally, including those in clothing factories, on International Worker’s Day Oxfam Ireland called on governments worldwide to mobilise as never before to support poorer countries with their COVID-19 response and prevent global economic collapse.

“Across the world, millions of workers are being sent home as businesses close and supply lines dry up as a result of COVID-19. Informal work accounts for 90 per cent of employment in low-income countries,” said Jim Clarken, Chief Executive, Oxfam Ireland.

He added that the choices being made now and in the coming months will have “profound implications”.

He stated: “They can lay the foundations for a more equal and sustainable world, or they can accelerate and perpetuate the inequalities and injustices this crisis has made all the more evident. For the world’s poorest and most vulnerable, it’s vital we choose the former.”