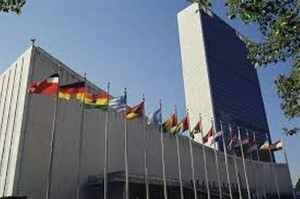 A new UN directive to promote abortion in war-torn areas was unchallenged when it was presented to member states at UN headquarters last week.

Coming from the Secretary General of the United Nations, Ban Ki-moon, the guidance note on reparations for conflict-related sexual violence instructs UN officials and staff to lobby for changes in law to permit abortion as a form of reparation for sexual violence against women.

On Friday, 8 August, Phumzile Mlambo-Ngcuka, head of the UN’s agency for women, UN Women, highlighted the section that contains the new directive to promote abortion in her brief speech.

She called this effort part of a “broader struggle” for gender equality, but acknowledged the directive has no legal or normative value.

“To leave it at this level is not enough” she said.

C-FAM reports that  the Assistant Secretary for Human Rights,  Ivan Šimonović, said the contents of the guidance note were worthless unless implemented. 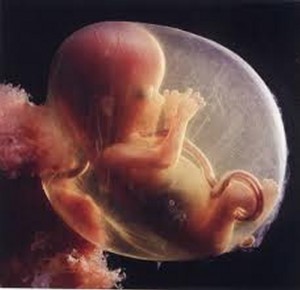 There were no objections on Friday to the directive.  C-FAM believes it may be because the document is not considered “worth the aggravation of a public scuffle with the UN”.

However it does believe that complaints are being made behind closed doors.

“Sources have told the Friday Fax [a weekly UN news source] that several member states, mostly from Africa, the Middle East, and Asia are preparing a cautionary note for the Secretary-General on this and other matters where they believe he is interfering with exclusively national prerogatives.

African countries — many of which are in conflict or only recently emerged from it — mostly prohibit abortion and are the primary targets of this new campaign.

“In these vulnerable states, the UN has a hefty responsibility to protect all people from further harm. The Secretary-General’s use of post-conflict situations to promote abortion is a scandalous moral failure and betrayal of trust,” says Stefano Gennarini.