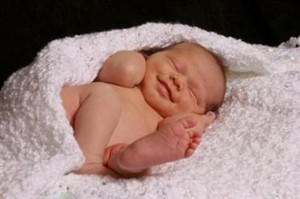 The ratio of boys to girls has remained stable.

“Overall however the marriage rate per 1,000 of the population has remained remarkably consistent since 1864 when it was 4.8.

Justice Minister Alan Shatter has commented that marriage in Ireland is in robust good health because more people are getting married than ever.

However, this view is not held by David Quinn, director of the Iona Institute who argues that the marriage rate in Ireland has traditionally been low by international standards, although it rose in the 1960s and 1970s. 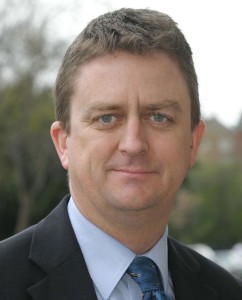 “Some of the reports published by the CSO show our marriage rate compared with the marriage rate in Northern Ireland, in England and Wales and in Scotland.

By  1973 our marriage rate had “more or less” caught up with our neighbours.

Referring to Minister Shatter’s view that more people are getting married than ever, Mr Quinn says this is because the Irish population has grown so much.

“In fact, our marriage rate is low, and except for a relatively short period, it has been low for over 150 years,” he says. 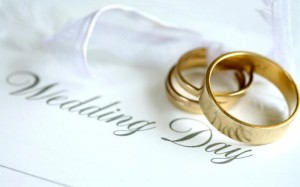 Although the Marriage Registers in 1864 contained a column to insert the age of each person on marriage, it was sufficient to state if  the parties were “of full age” or a “minor”.

By 1922 over 97% of husbands and 98% of wives signed the marriage register or certificate; the remainder made a mark. In 10% of marriages that year, one or both of the contracting parties had been married previously.