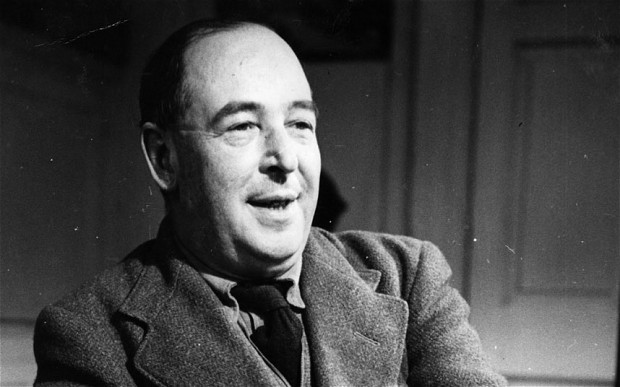 The chairman of a church ethical investment advisory group, who argues for the compatibility of good values and good business in his book, is to speak in Dublin on Thursday (13th March).

Author James Featherby will deliver the annual CS Lewis lecture on ‘The Battle for the Soul of Capitalism – Can Capitalism Be Regenerated?’ in which he proposes ethical ways of doing business.

This year’s lecture will address questions such as: does globalisation need to be tamed? Can the financial services sector be made to serve the real economy? How do we change the culture of banking?

Starting from a positive view of the contribution that business can make to society, James Featherby will explore these questions.

The lecture’s responder  will be Irish economist, consultant and commentator Jim Power.

This is the seventh annual CS Lewis lecture in Ireland.

Ruth Garvey-Williams, one of the organisers, told CatholicIreland.net that these events typically attract an audience of between 150-300.

“It (the lecture) is coming to key subjects from a faith perspective, and with people who really know their subjects,” she explained.

“It is an opportunity to look at our society in a different way. Is that optimistic? Is it an impossible dream? I would imagine that the responder will come back with some of those questions. Like can the banking industry change or is it going to be like this all the time? Those are some of the questions that we need to be asking.”

She said that these are the types of questions that C S Lewis might have asked. 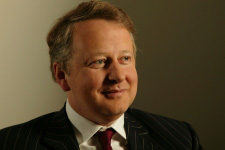 James Featherby has also addressed such questions and believes banks “represent most clearly the troubled parts of modern capitalism.”

In keeping with Irish writer C S Lewis’ practice of asking hard questions on major issues he has advocated “embedded changes” that are not subject to the “whims and preferences” of the board or chief executive.

“We are still held hostage by a banking industry that has significant power but little responsibility,” he stated.

However without oppressive over-regulation, there are ways of re-invigorating the values of stewardship, service and integrity within the industry.

“Once banks, bankers and shareholders are incentivised to care about others, and once they carry the cost of foolish lending decisions, the need for accountability automatically becomes less pressing,” he said.

“Banking within limits will release the potential of banks and of bankers to become who they are intended to be: vital and valuable members of society, respected and trusted for their contribution towards the well being of all of us.”

James Featherby has worked in the City of London for over thirty years.

He is chair of the Church of England Ethical Investment Advisory Group, having formerly been a partner of the big-five law firm Slaughter and May.

He is the author of Of Markets and Men which reflects on the financial crisis, argues for the compatibility of good values and good business, and sets out practical steps for reshaping the financial system.

He is also the general editor of Global Business and Human Rights. 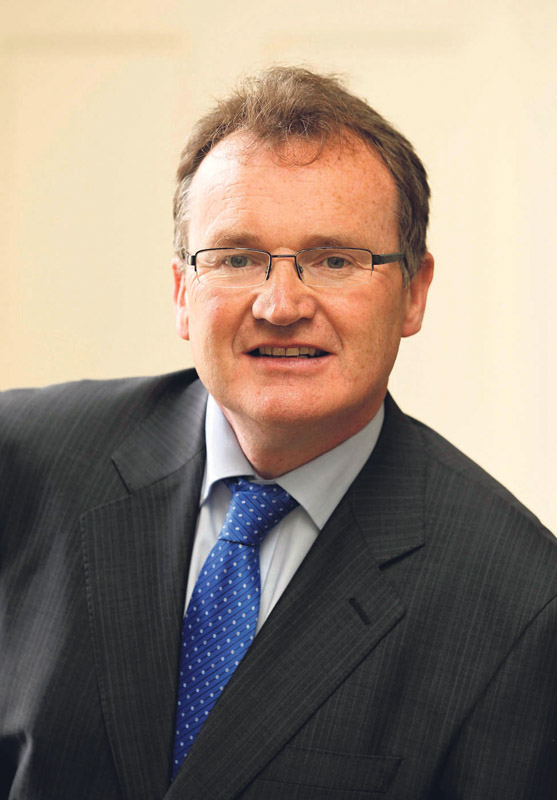 Jim Power is a former economist for both AIB and Bank of Ireland, he has taught on the MBA at both UCD and DCU and currently advises the Friends First Group.

The CS Lewis lecture is at 6.30pm at Chartered Accountants House, 47-49 Pearse Street, Dublin 2 on Thursday 13 March. Tickets can be booked but are also available at the door.