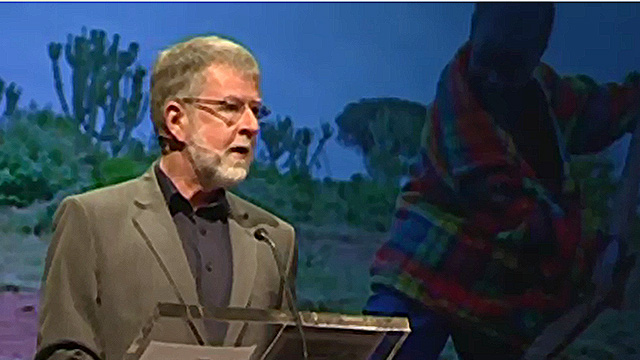 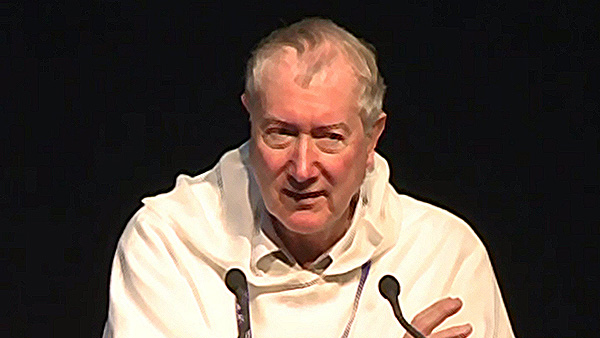 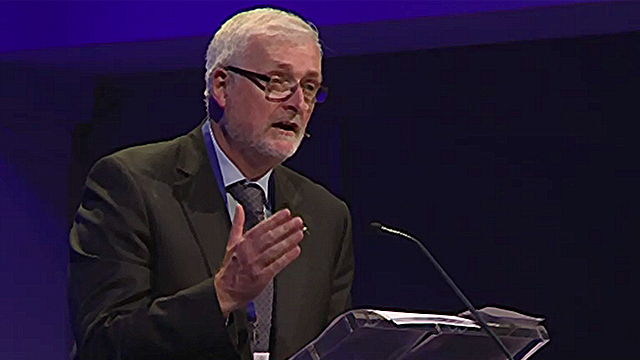 Share the Good News is the title of the ten year plan for the revitalisation of the Irish Church. It took six years of consultation to compose the plan before it was approved by Rome. This workshop explores various aspects of Share the Good News.

Fr Eugene Duffy addresses the topic of what happens when the Christian Community gathers on Sunday in the absence of the Presbyter.

Fr Paul Churchill addresses the topic of Mary and the new Evangelisation – the second of two IEC2012 workshops led by the Legion of Mary.

Fr Paddy Byrne explains why he opened his twitter account (@frpaddybyrne) and what he has learned about engaging with people on-line. 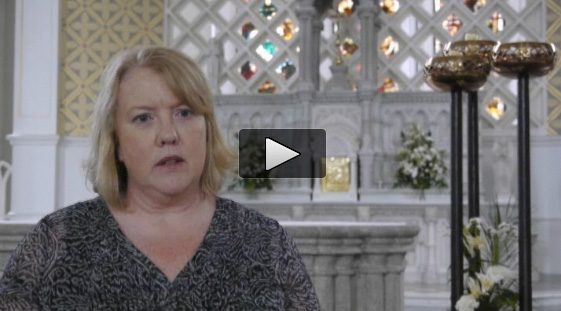 Praying the New Missal with Children

Maeve Mahon introduces a resource - Come, Gather and Celebrate - which includes a DVD of a Mass celebrated with the New Missal.

an Elliott, CEO of the NBSCCC, comments on the reports released by six dioceses in regard to their safeguarding practices.

Ian Elliott, CEO of the NBSCCC, discusses how a ‘one church’ approach to safeguarding was fundamental to the development of the NBSCCC and how their ‘Standards’ document serves as the template for all church bodies in Ireland.

Why I volunteered for IEC 2012

A number of volunteers share why they were inspired to serve at the International Eucharistic Congress and offer encouragement to those thinking of joining up. Applications close on March 17th.

Fr Michael Drumm speaking in Carlow Cathedral during the Kildare and Leighlin Diocesan Eucharistic Congress. In this part, Fr Drumm reflects on the Table of Word.

Fr Michael Drumm speaking in Carlow Cathedral during the Kildare and Leighlin Diocesan Eucharistic Congress. In this part, Fr Drumm reflects on how God calls us together.

Where to from here?

Eschatalogy is the branch of theology that deals with "the four last things". Brian Grogan SJ's book is a fresh and hopeful look at the Christian vision of life after death.

Ian Elliott, CEO of the National Board for the Safeguarding of Children in the Catholic Church in Ireland discusses the seven Safeguarding Review Reports on 5th September 2012.

Maeve Mahon gives an insight into what is different about a Catholic school in regard to the characteristic spirit or ethos of the school.