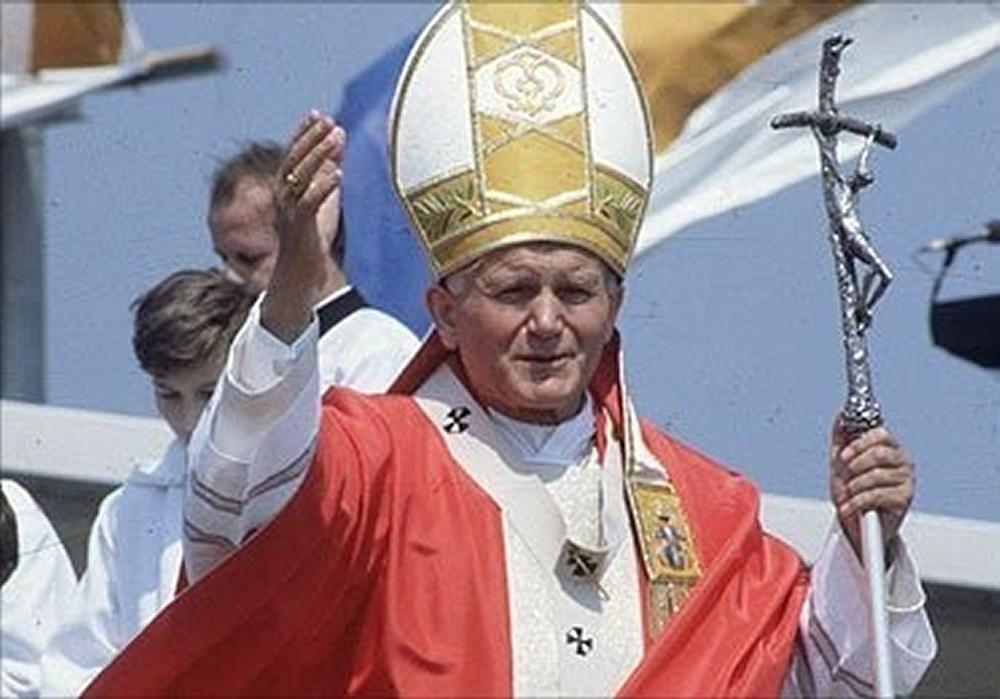 Every Mass is a moment of making culture because we, our lives, get transformed, Bishop Brendan Leahy, told CatholicIreland.net ahead of his talk on ‘John Paul II, Culture and Limerick’.

The lecture was part of a Lenten series offered by the Hunt Museum entitled ‘Culture of Beliefs’ with talks given by a different Christian leader each week.

Bishop Leahy pointed out the strong bond that existed between Pope John Paul II and Limerick.

“In this year of culture, when Limerick is the national city of culture, I think it is very fitting that we celebrate Pope John Paul II, as he was a man of culture. He loved the arts, poetry and drama.”

“I think he’d be delighted that he’s being canonised, and being celebrated in Limerick in this very year,” the Bishop commented.

According to Dr Leahy, Pope John Paul II advised the people of Limerick to “remember to keep your contact with the land and with culture”.

“For him that was a way of saying to keep in contact with the whole cultural heritage that we have.” 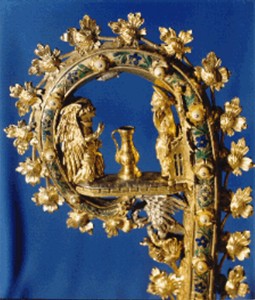 With all its limits, the Church in Limerick contributed much to culture Bishop Leahy underlined.

He named so of the works of art and sacred artefacts which were the result of this link between faith and art such as the O’Dea Mitre and Crosier (in the Hunt Museum); the famous ‘Black Book of Limerick’ from the 12th century, which contains three papal letters; and statues such as Our Lady of Limerick from the 17th century in St Saviour’s church.

“Above all, for centuries, let us remember that we have been celebrating Mass.  Every Mass is actually a moment of making culture because we, our lives, get transformed.”

John Paul II, he said, wanted people to recognise that they had a contribution to make to culture and he wanted them to strengthen it, firstly, by keeping in contact with the “fire of the Gospel”.

More than anywhere else in Ireland, he really emphasised the lay vocation, the Bishop of Limerick told CatholicIreland.net.

“We have to transform politics, science, medicine, art, education – the whole world of culture – and lay people are going to be the ones who do it.”  He said, John Paul II also saw the family as “an agent of culture”.

Limerick will mark the canonisation of its freeman with a special mass on 27 April. Bishop Leahy said he hoped there would also be a civic moment during the year “when we can mark one of the great freeman of the city”.

As part of the Church’s contribution to the Year of Culture, on Thursday night last, more than 450 teenagers, directed by Ian Callanan, took part in a concert of sacred music at the University Concert Hall called “Seinn Alleluia”.