Armagh priest to run from ‘Bann to Boyne’ for Trócaire

Fr Gerry Campbell was inspired to help the people of Malawi after January visit to the country. 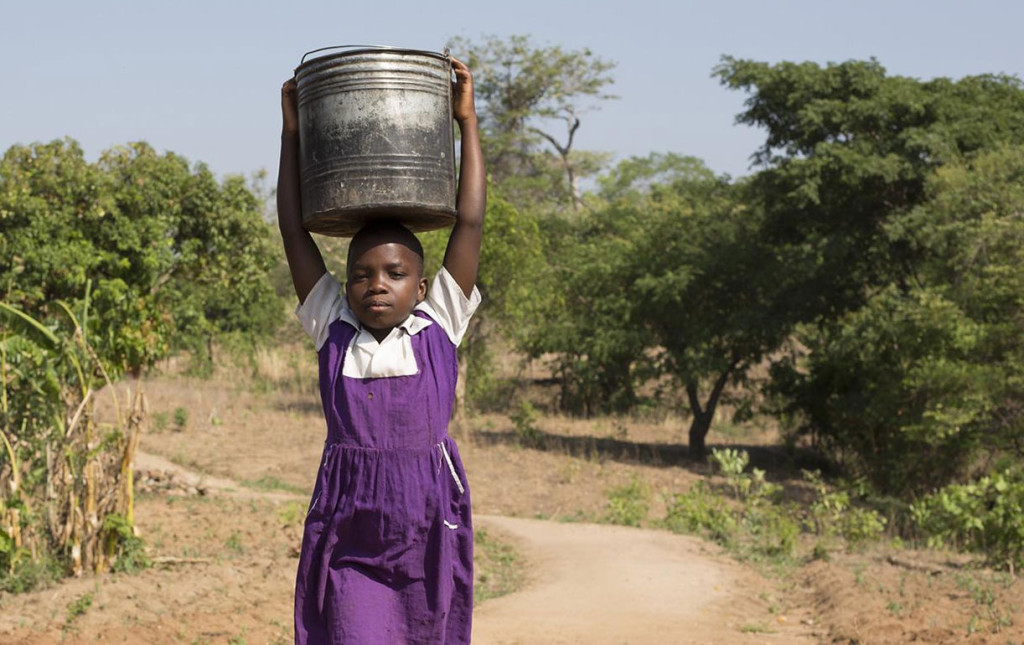 A priest from the Archdiocese of Armagh is aiming to run more than 85 miles over four days from 6 to 9 of April to raise awareness and funds for Trócaire’s Lenten campaign.

Fr Gerry Campbell says he was inspired to do something to help people in Malawi after visiting the country in January.

“I was privileged to visit Malawi ahead of the Lenten campaign which is focusing on the global water crisis, and to meet some of the communities Trócaire works with and hear first-hand the problems people are facing there,” the priest, who is the Trócaire diocesan representative for Armagh, said.

“I met some extraordinary people during my trip – people who had very little but were still full of hope and determination. I met the little girl on this year’s Trócaire Box – Enestina who is nine years old.”

He explained that until a couple of months ago, Enestina and her mother, Eliyeta, made a one kilometre round trip every morning from their village in Dedza at 5am to fetch water for their family of six.

When they got to the river there was usually a long queue. Eliyeta and Enestina would usually return home two hours later, laden with their precious cargo on their heads, heavy buckets of dirty water.

According to Fr Gerry, “Enestina frets when she talks about collecting water. ‘I don’t like carrying water. It’s very far and it’s heavy to carry. I have neck pains,’ she told me.”

“She started carrying water when she was six years old. It made her late for school. The time she spent getting water would have been better used to study.”

Her mother, Eliyeta, spent at least four hours a day fetching water which was dirty and diseased. She said they had no option. It was the only source of water they had.”

In November 2013, Trócaire installed a drinking water pump in the village that is supplying half of the community’s water needs.

But there are queues for the pump and it is being over-used as there are over 1,000 people in the village. The pump has helped but has not solved all of the village’s problems.

Fr Gerry is hoping people here inIreland will get behind his fundraising run.

“I know the four days of running will be a challenge but I feel it is the least I can do to help support the wonderful work Trócaire does on our behalf overseas.”

“I have seen the difference this support makes with my own eyes and it’s important that I spread the message that we can all make a difference as individuals.”

The UK government will match pound for pound, public donations to the Lenten campaign in Northern Ireland.

This extra funding will support programmes in Malawi and Zimbabwe for the next three years and help improve the lives of tens of thousands more people.