Almost one in five are praying more according to recent poll 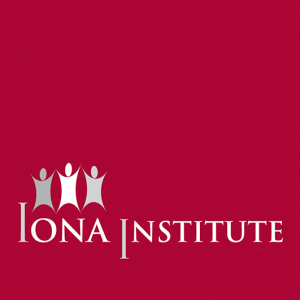 A new poll from Amarach Research, commissioned by The Iona Institute, looks at how religious practice is taking place during pandemic restrictions.

It has found that:

–          27 per cent of the public have watched or listened to at least one religious service during the current period.

The poll, which was conducted in the first and second weeks of April 2020, finds that 15 per cent of those aged 18 to 24 have watched at least one religious service in the current period. This rises to 44 per cent among the over 55s.

Commenting on the findings, Brendan Conroy of The Iona Institute said: “It is encouraging that so many people are still taking part in religious services in whatever way they can during the current unprecedented situation. Weekly church attendance figures in Ireland are about 30 per cent and so the 27 per cent who are tuning into religious service online, or via TV or radio, is about the same as that. In other words, they are doing their best still to take part in communal acts of worship.

“It is also good to see that almost one in five people are praying more. This is a natural religious reaction in a time of crisis. For example, you are more likely to pray for your loved ones.”