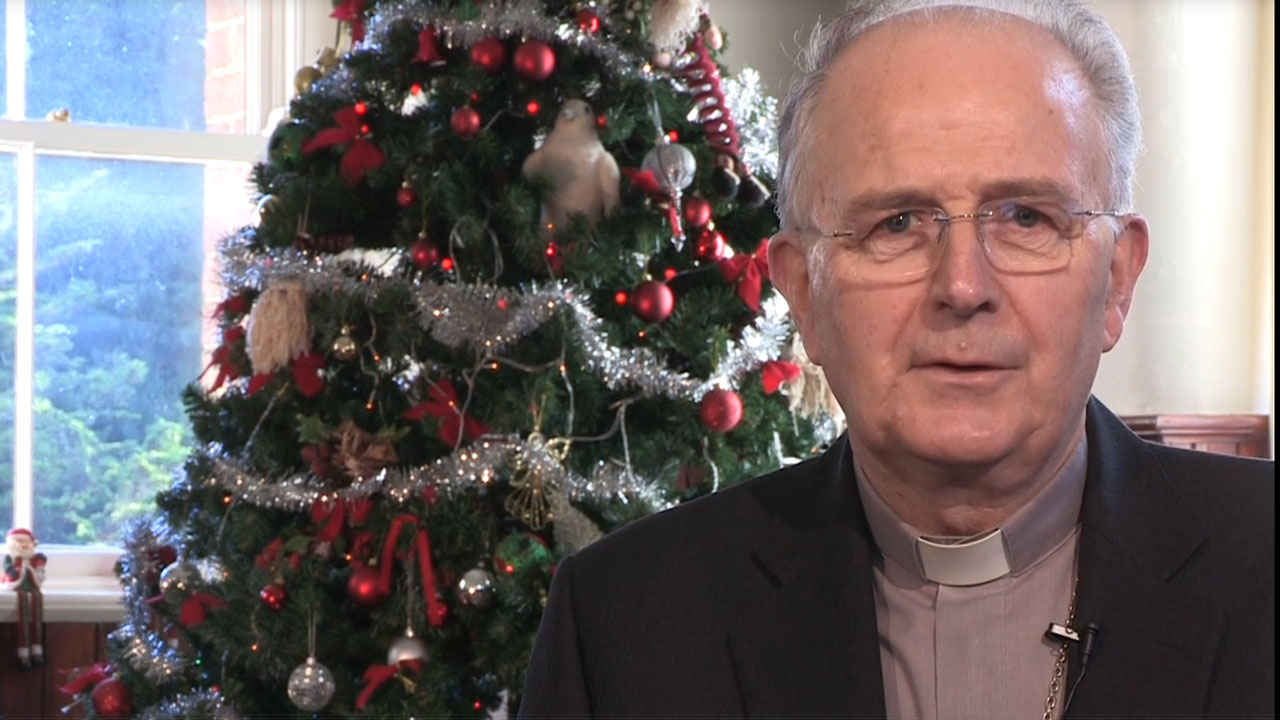 “Bishop Leo has worked untiringly with many others to bring the various stakeholders within the Catholic educational sector into dialogue, and promoted increased co-operation and collaboration.” 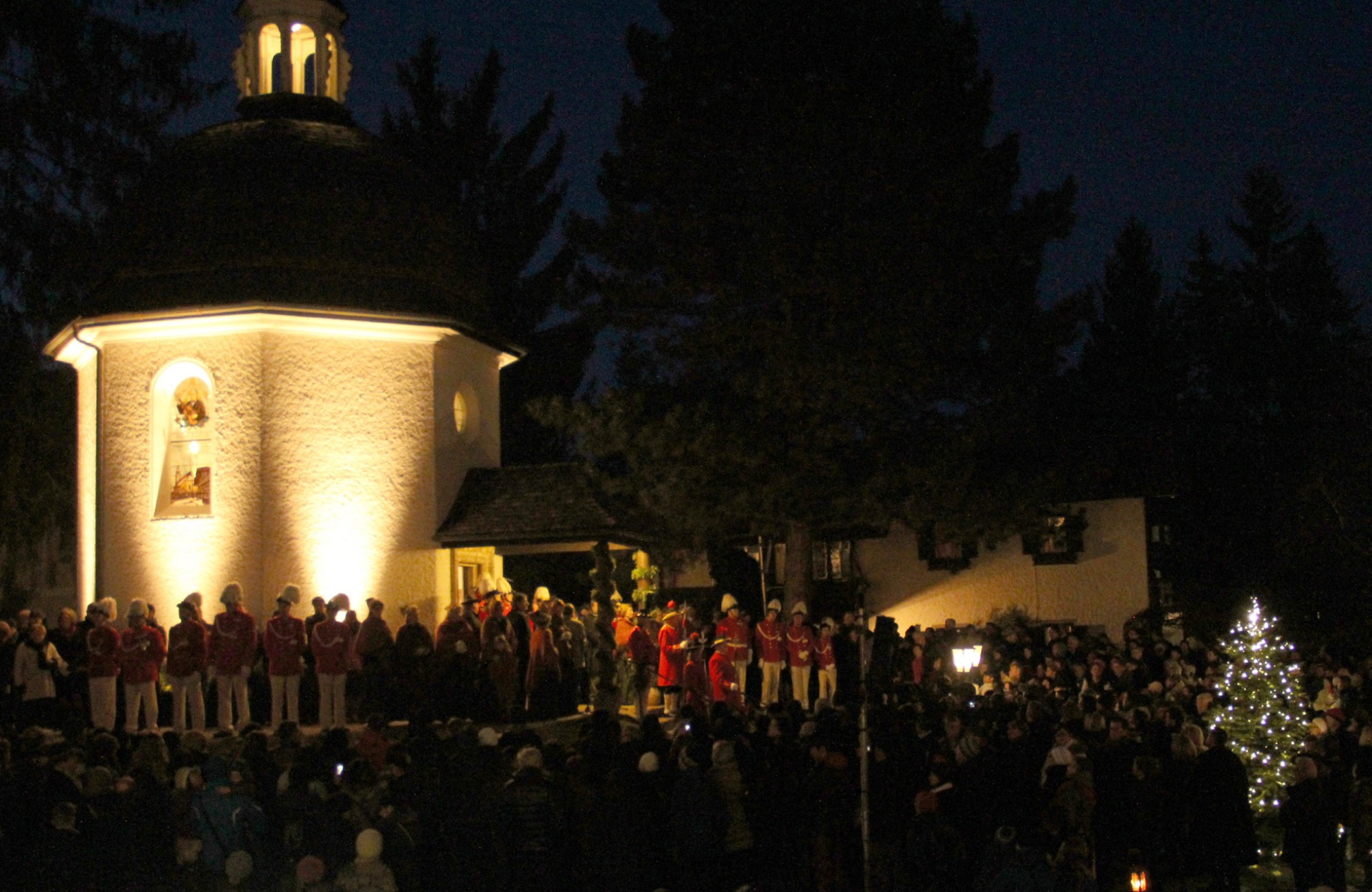 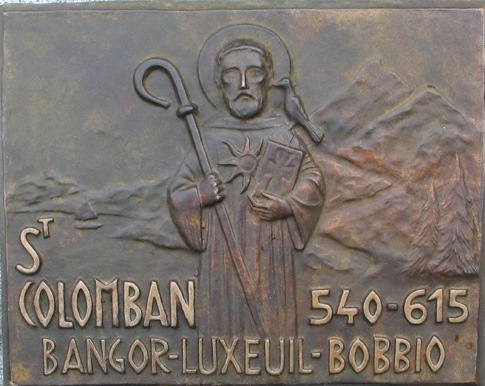 Large parts of the route will be mapped in 2019 and a smartphone app will be launched in mid 2019 that will allow pilgrims to negotiate the pilgrim trail. 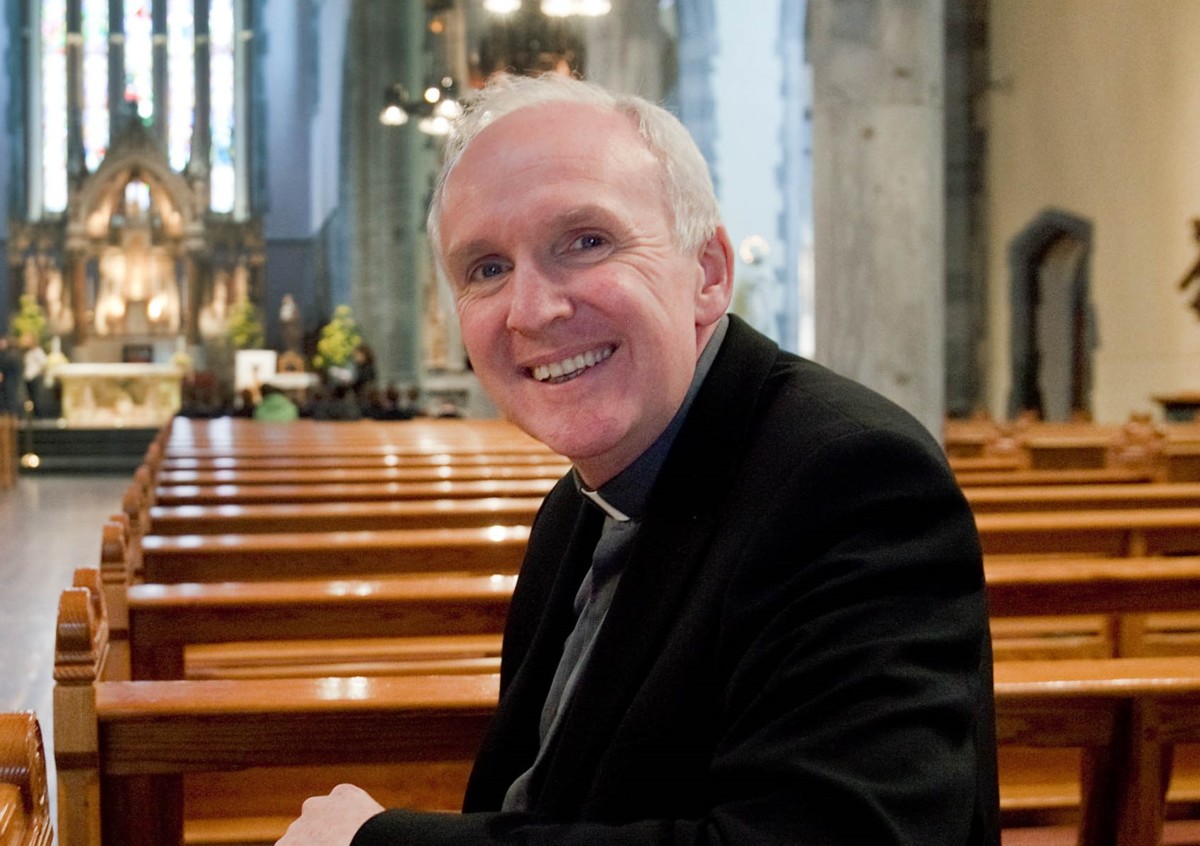 Any sense that abortion is a progressive step for our country, for what we stand for as a nation, is misplaced, says Bishop Brendan Leahy in end of year reflection. 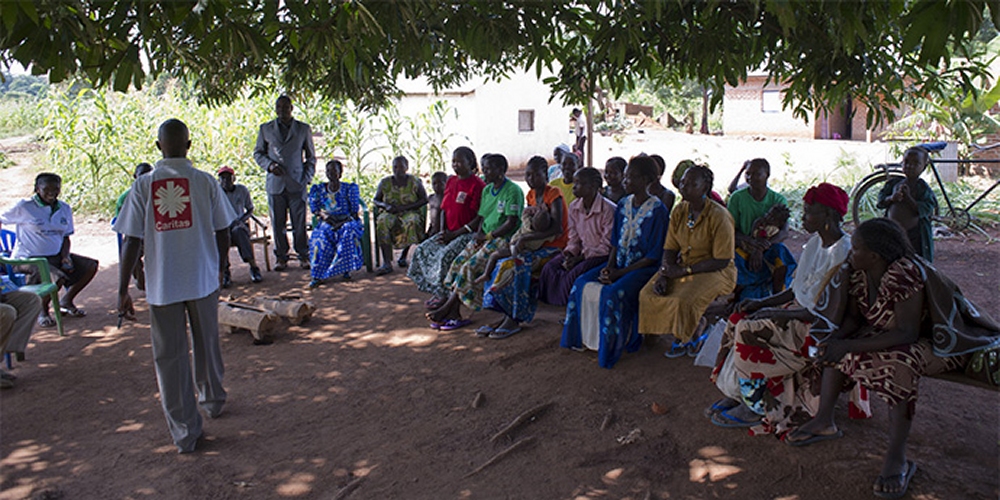 President of the Sudanese Catholic Bishops’ Conference is cautiously optimistic over peace agreement but appeals for prayers and support for “salvation of South Sudan”. 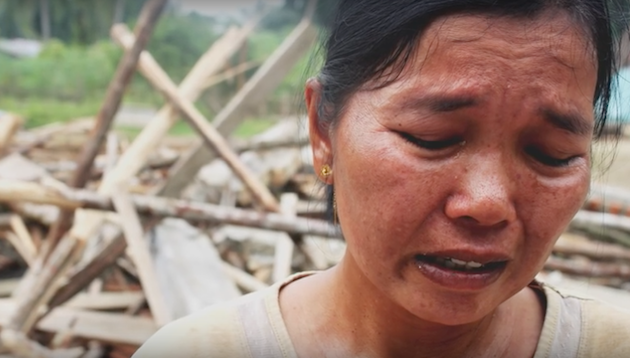 With Christianity on the verge of extinction in its birthplace, it is time for concerted action that begins to turn the tide, says British Foreign Secretary, Jeremy Hunt.

“In the early New Year I will plan for further meetings to enable meaningful and constructive engagement with survivors and others in advance of the Rome convention,” says Archbishop Eamon Martin. 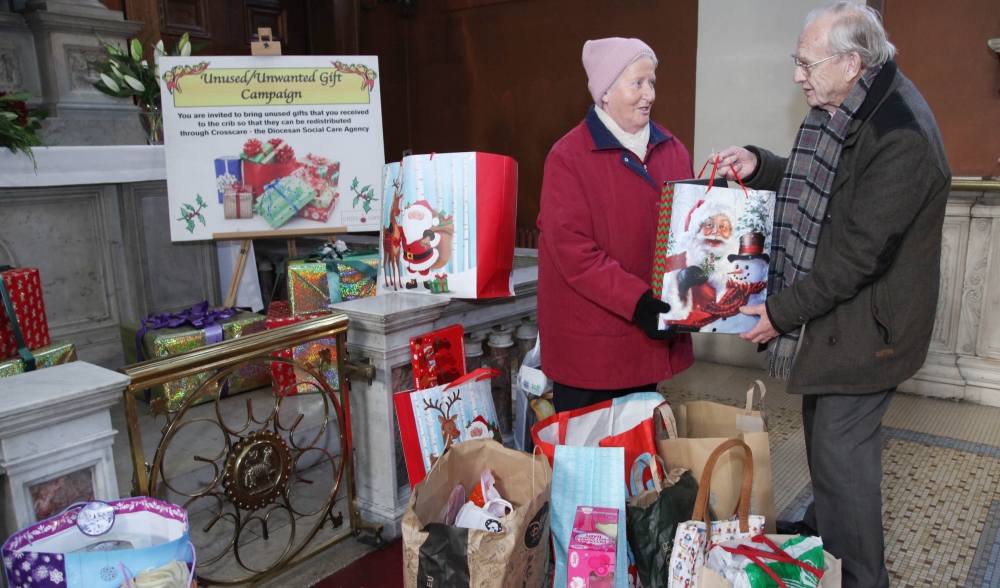 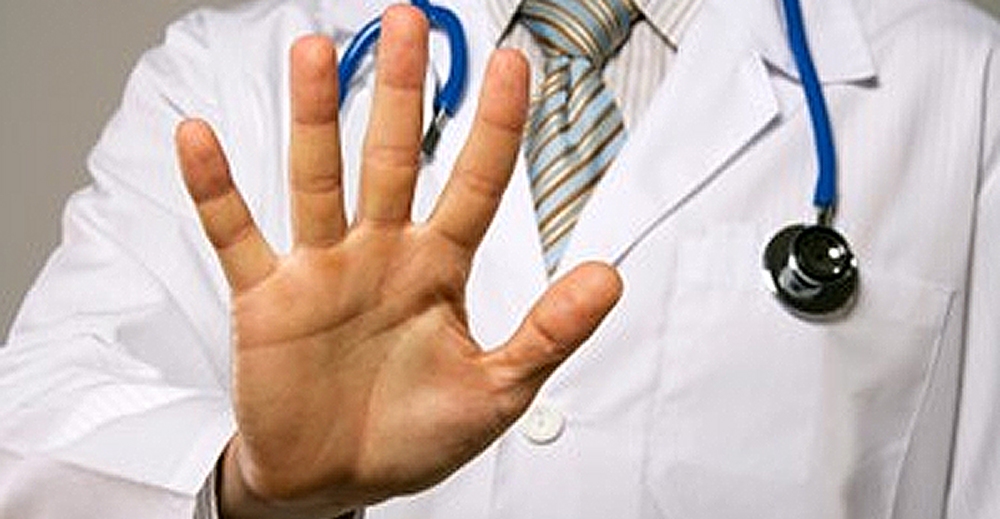 “I’m not sure whether the government are saying that there is no place for Christians within medicine and if that is the case I don’t think that’s a very positive direction for Ireland to take,” says Pentecostal pastor. 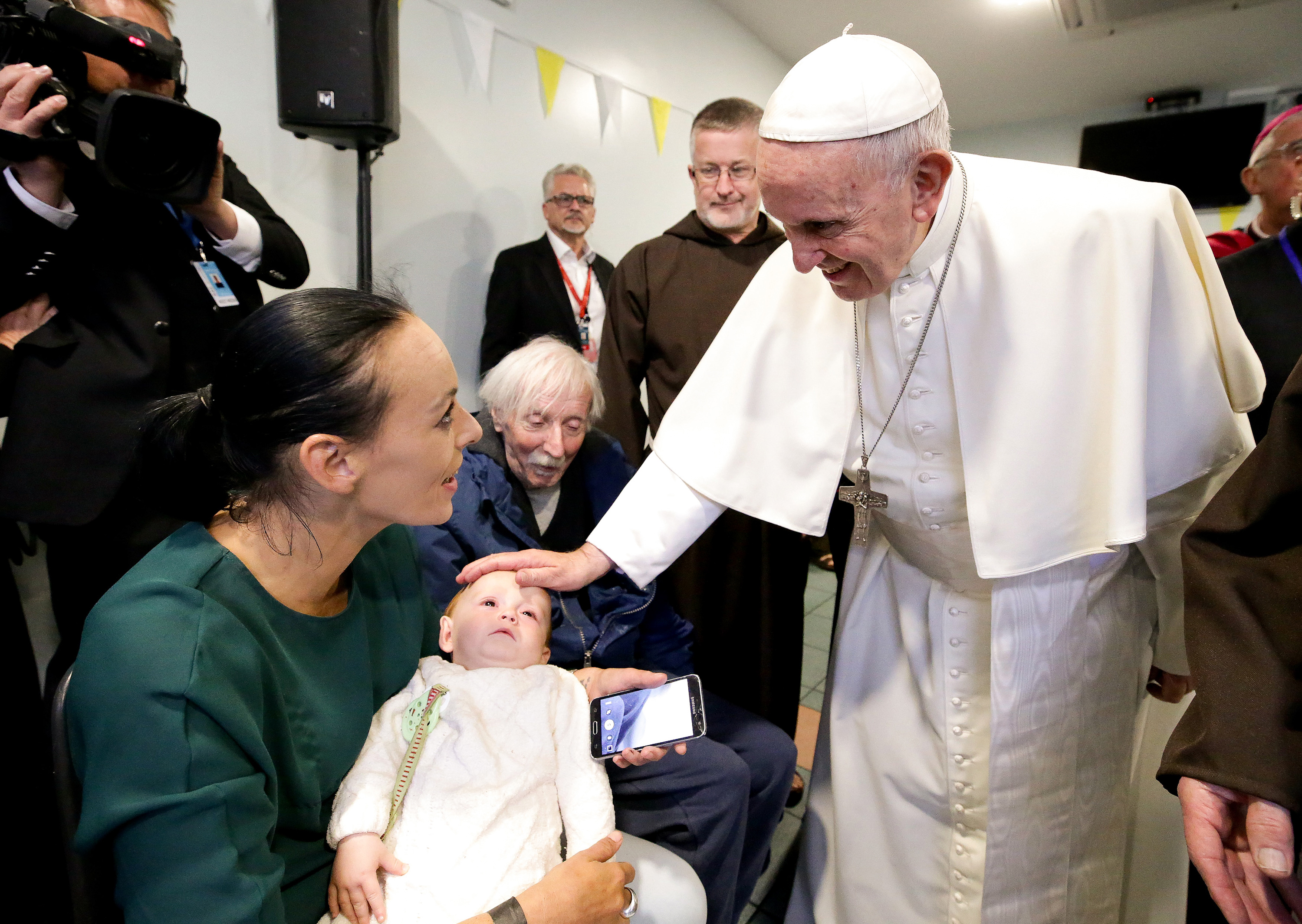 While there was much debate as to the numbers of pilgrims who attended the events of WMOF between 21 and 26 August 2018, the figures collated as WMOF wound down its operations show that 499,000 attended the wide variety of events. 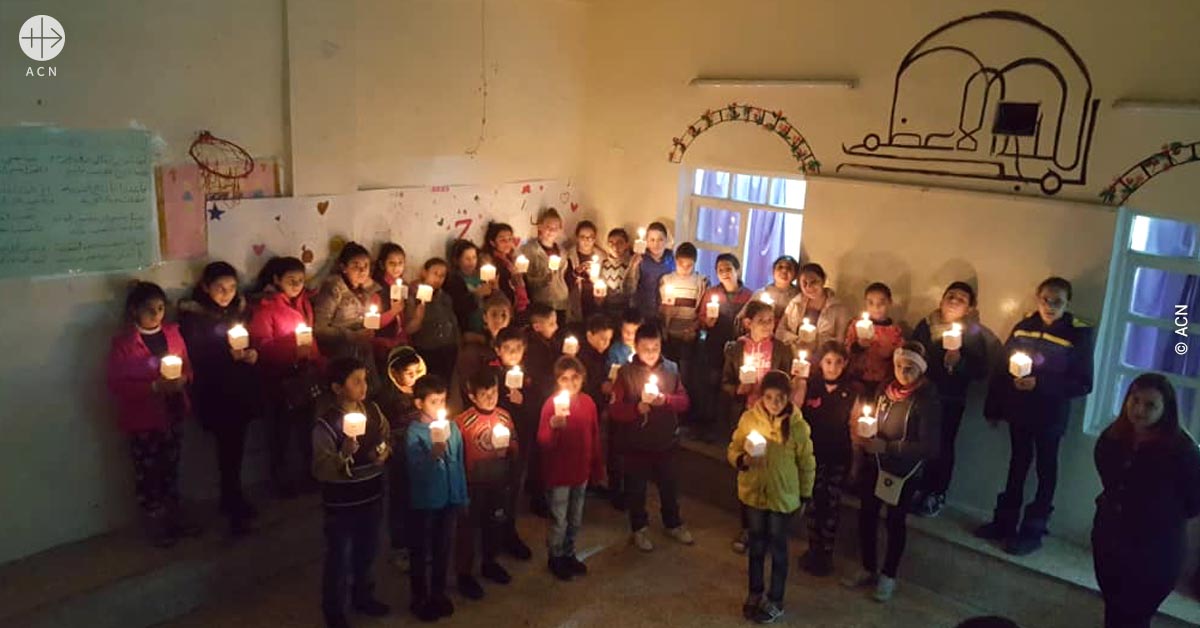 In Syria there is no place for the usual consumerist frenzy, so the lights of the Christmas tree and the Christmas crib have once more become a sign of salvation. Aid to the Church in Need charity, which works with people in Syria, stated that many families there are in makeshift shelters, just like the Holy Family in Bethlehem. 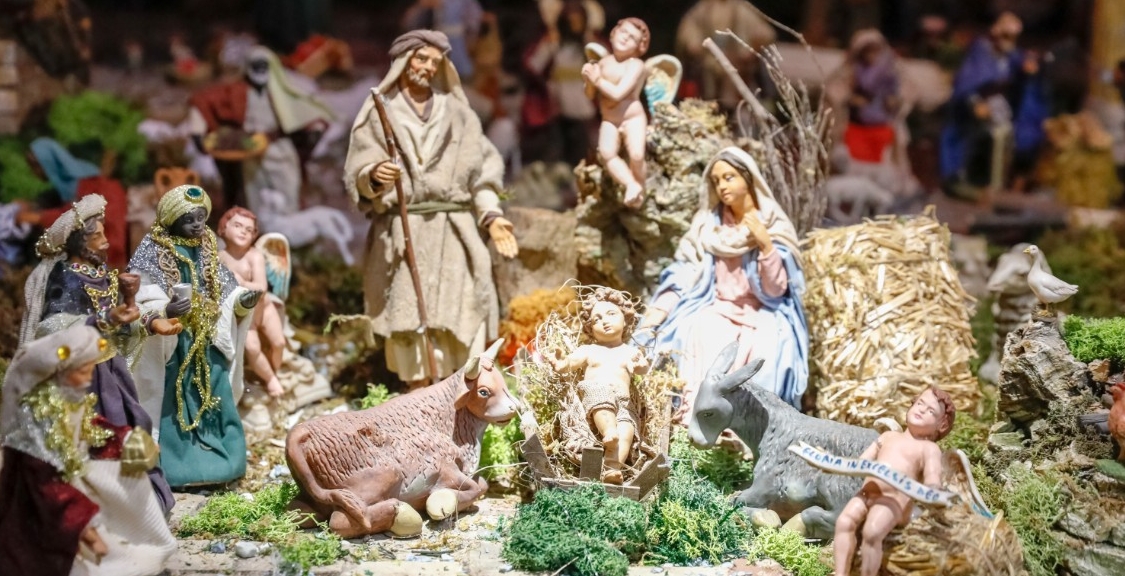 One hundred cribs at Vatican show the true meaning of Christmas

So many persons stop every Christmas before the mystery of God made man, represented in the crib with statuettes, which in many cases are authentic masterpieces of art to pray, to reflect and to discover the love of God who becomes a child for us – Archbishop Rino Fisichella. 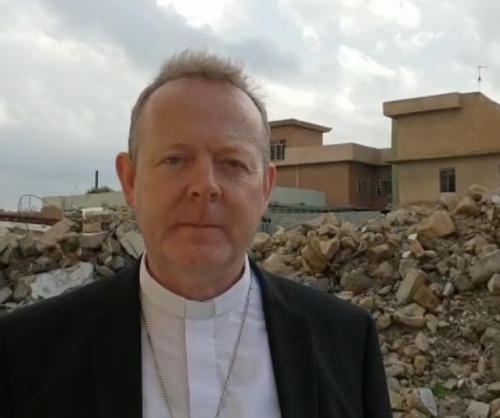 Archbishop Eamon Martin urges people to continue to witness to the fact that there are two lives worthy of protection. 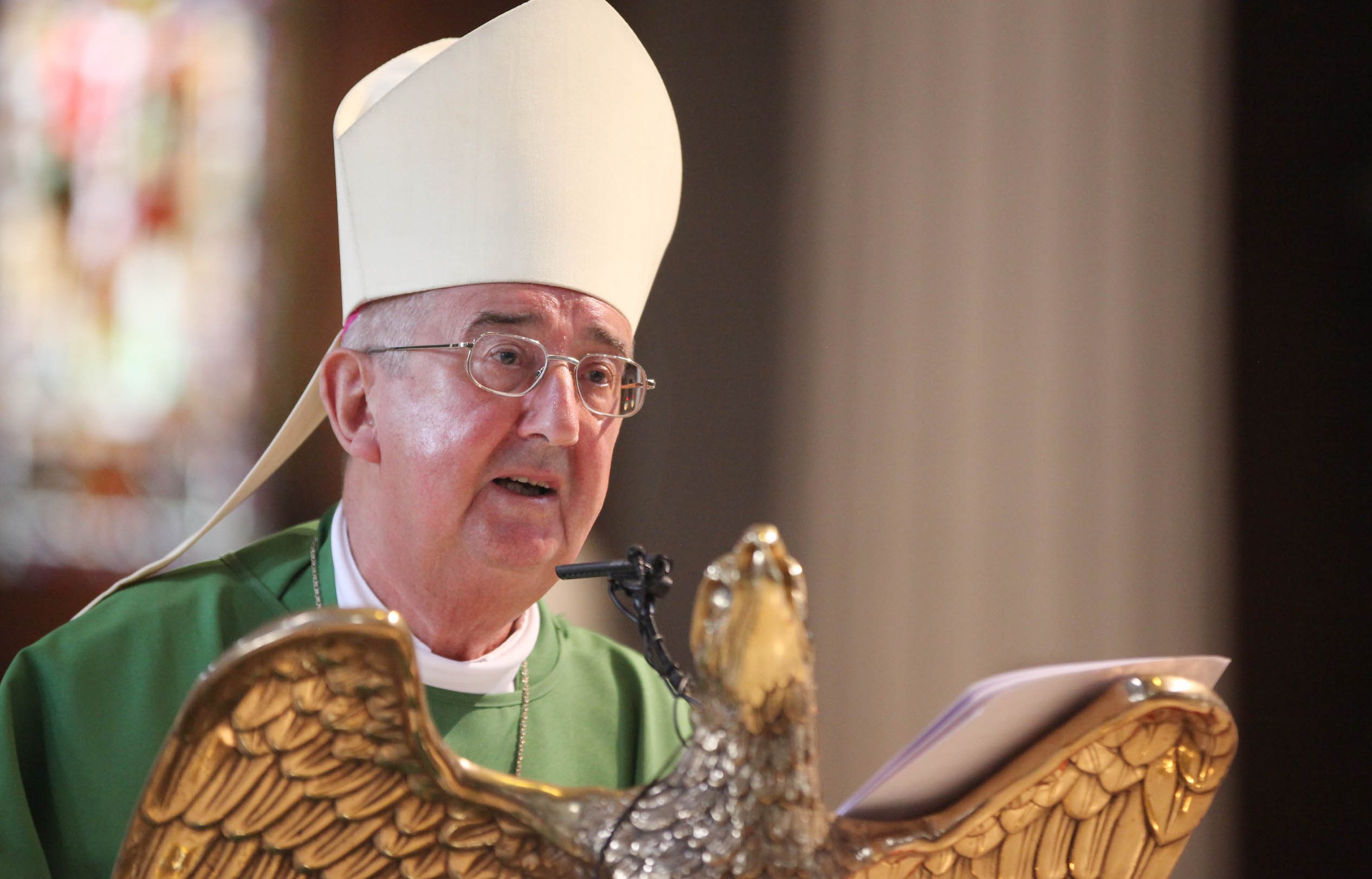 “God is really present on our streets this Christmas, but do we recognise him?”

Archbishop Diarmuid Martin ponders implications of Irish people’s expressed concern that the celebration of Christmas has become too commercial. 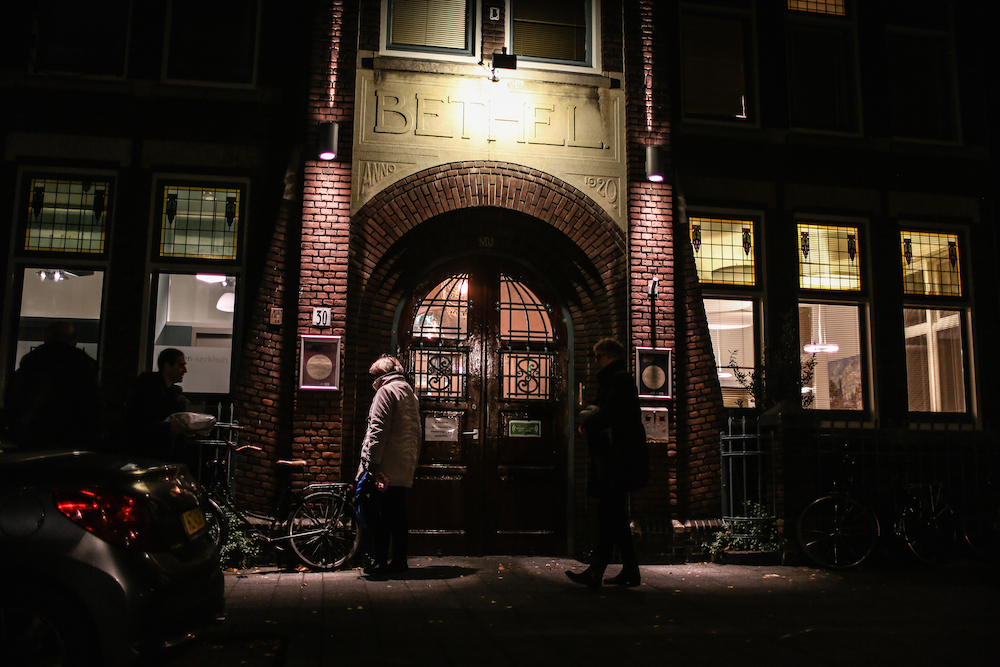 Parishioners have invoked a medieval law that prevents civil authorities entering a building where a religious service is ongoing. 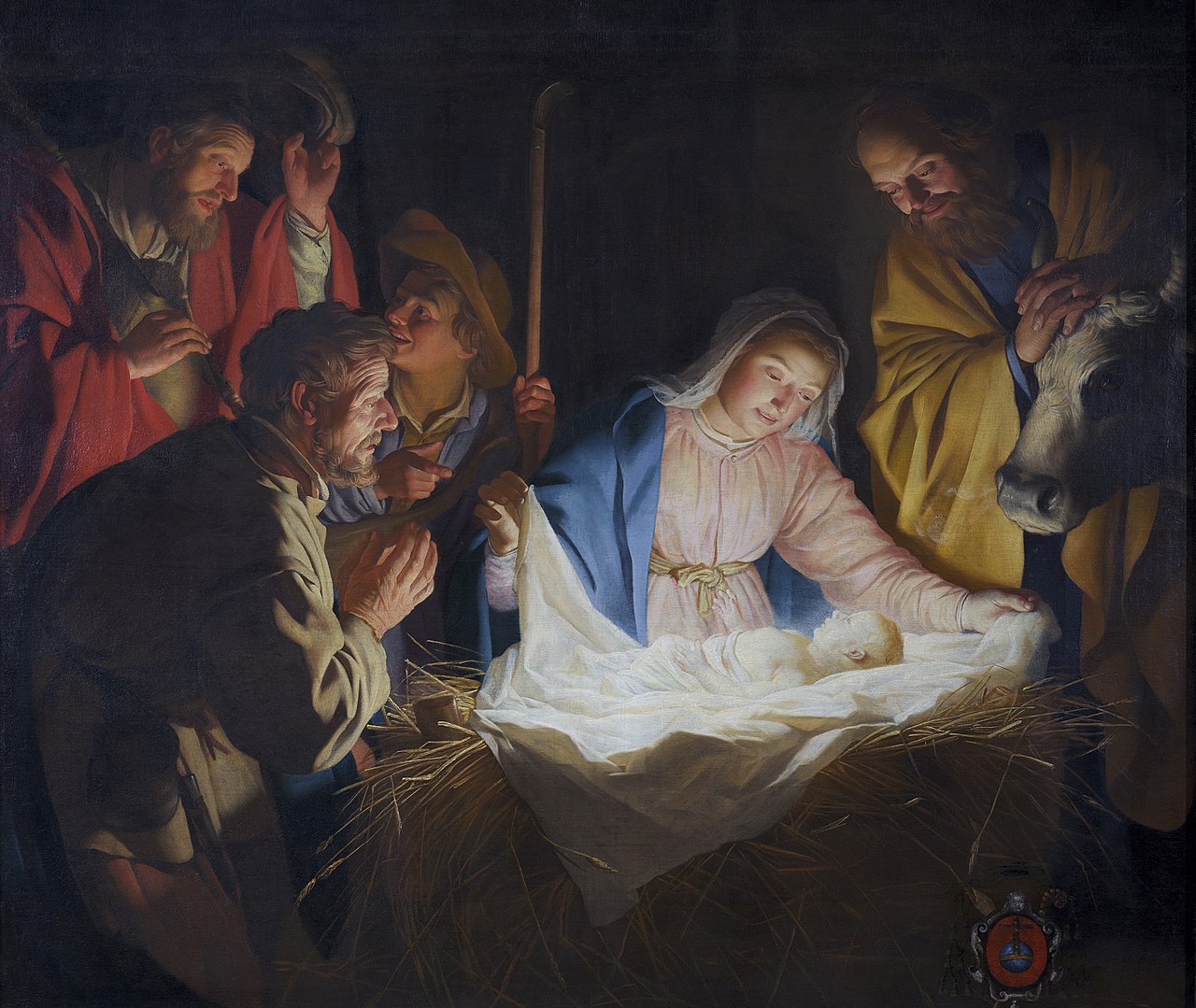 Emmanuel, the source of true light, is focus of Christmas message

“May all of us, by our love, bring light and hope to all whose lives are troubled this Christmas.” 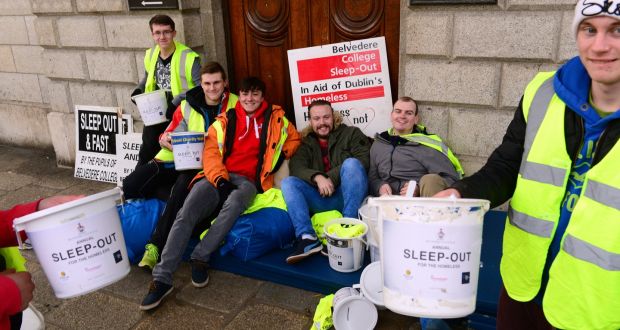 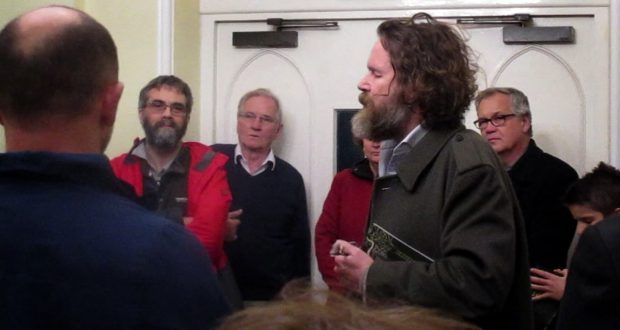 The publication is the result of a collaboration between Irish language spirituality magazine An Timire and FÁS. 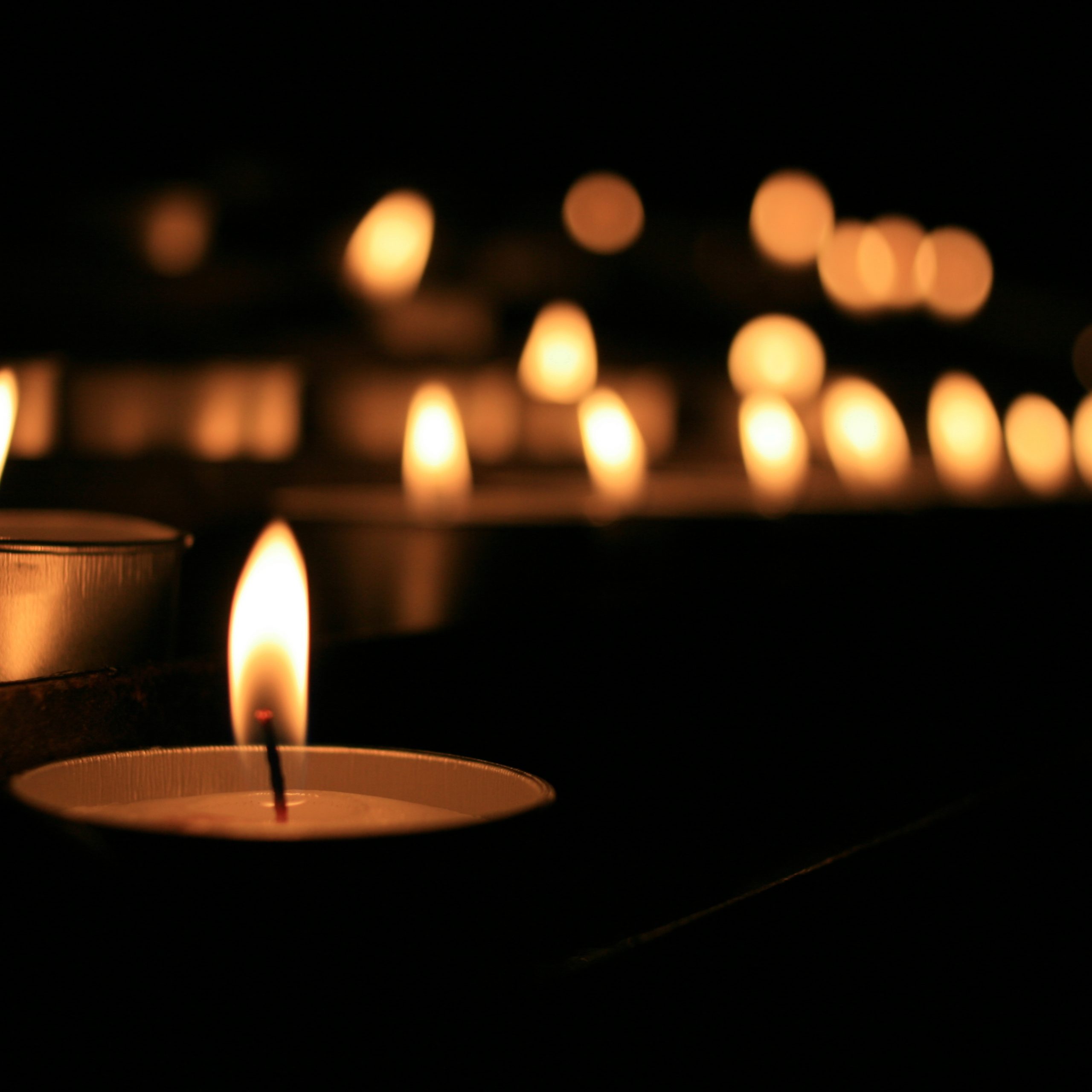 The Church will never seek to hush up child abuse again, promises Pope

“Let it be clear that before these abominations the Church will spare no effort to do all that is necessary to bring to justice whosoever has committed such crimes.”

“We must not tolerate the fact that nearly 4,000 children are homelessness in our society.”

We’re just sitting in amazement watching the green shoots coming from people’s hearts because we all know that we are a mission field in Ireland – Dominic Perrem, Alpha Ireland. 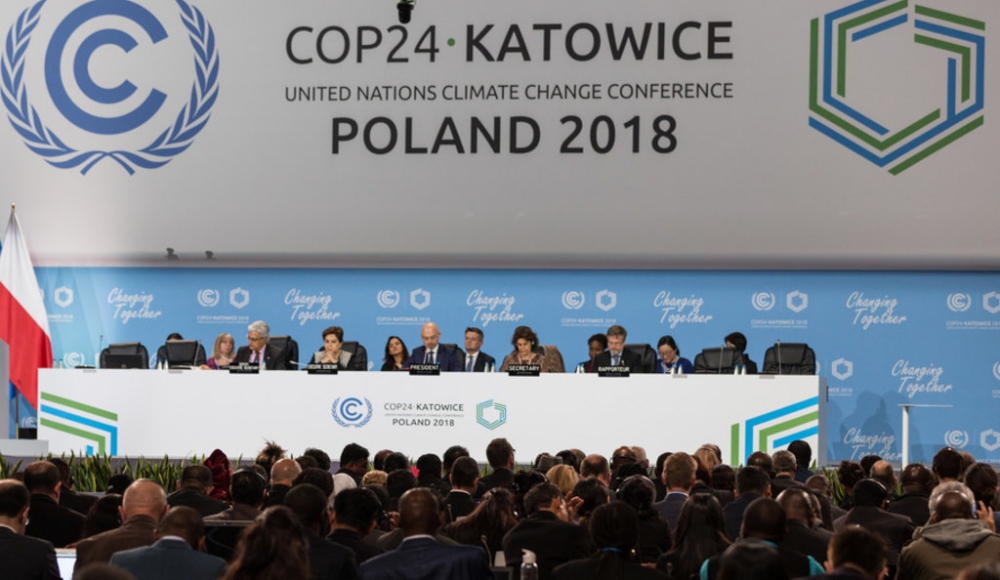 Faith and reason must come together to avert climate crisis

Katowice agreement was not sufficient to give us confidence that the Paris agreement would be implemented says Irish delegate at Climate Conference. 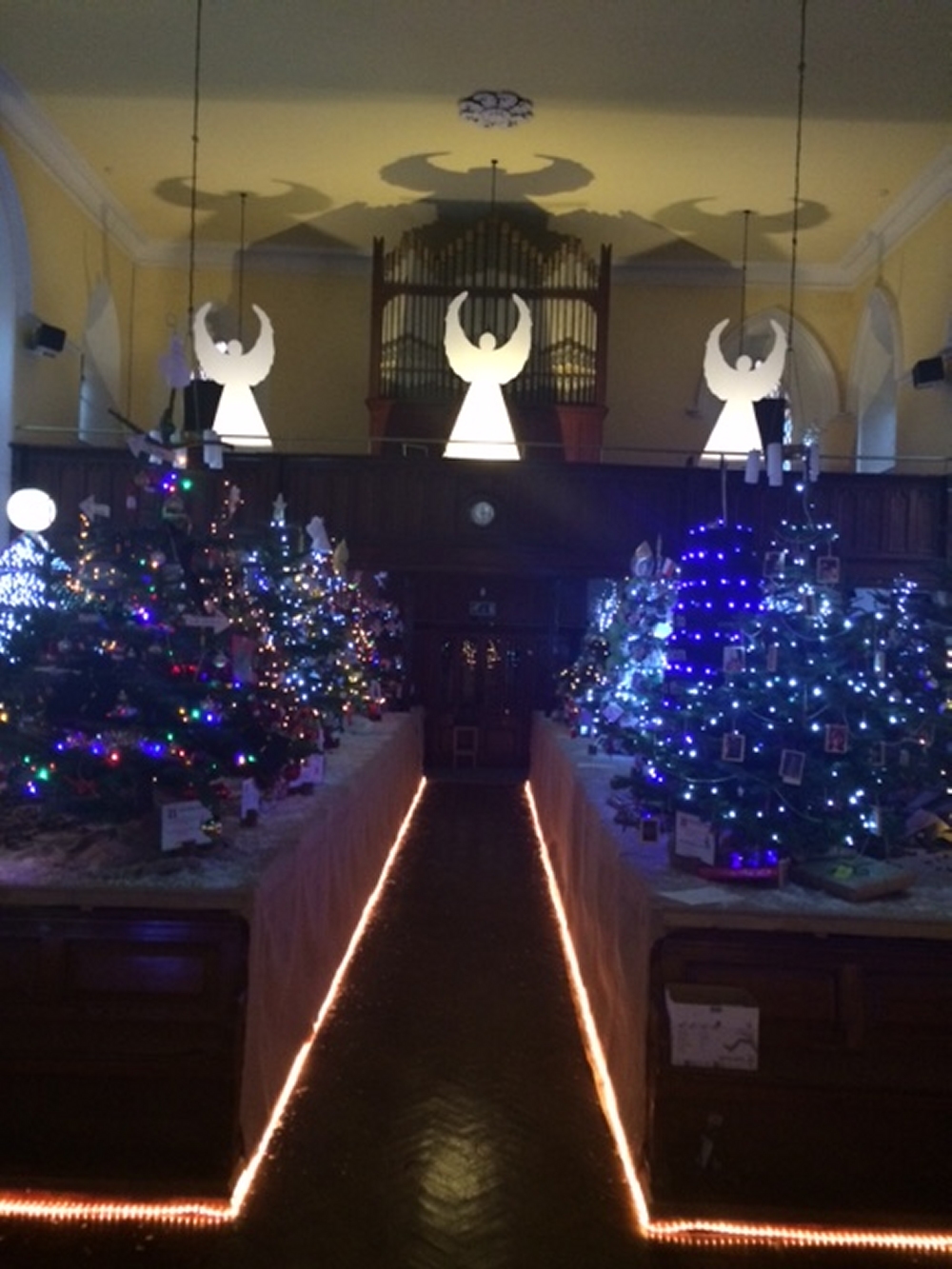 “Very many are under great strain because accommodation and housing is scarce or beyond their reach. A new political impetus is required along with real determination to make inroads into this critical need in so many people’s lives” – Bishop William Crean, Cloyne. 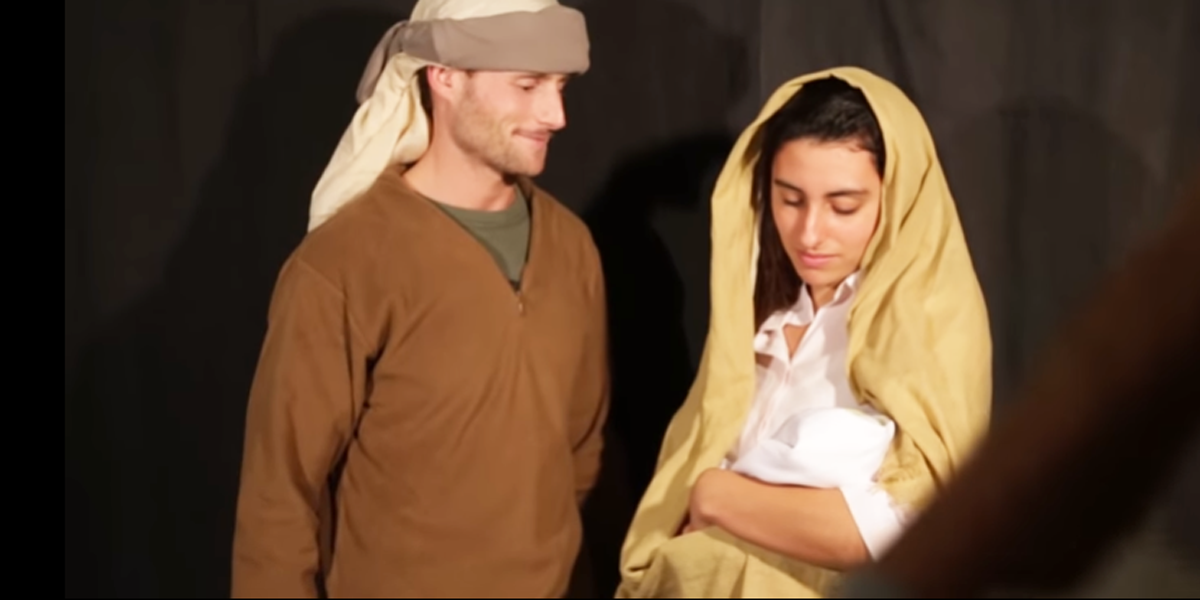 "For those who are involved in the service and transmission of faith..." 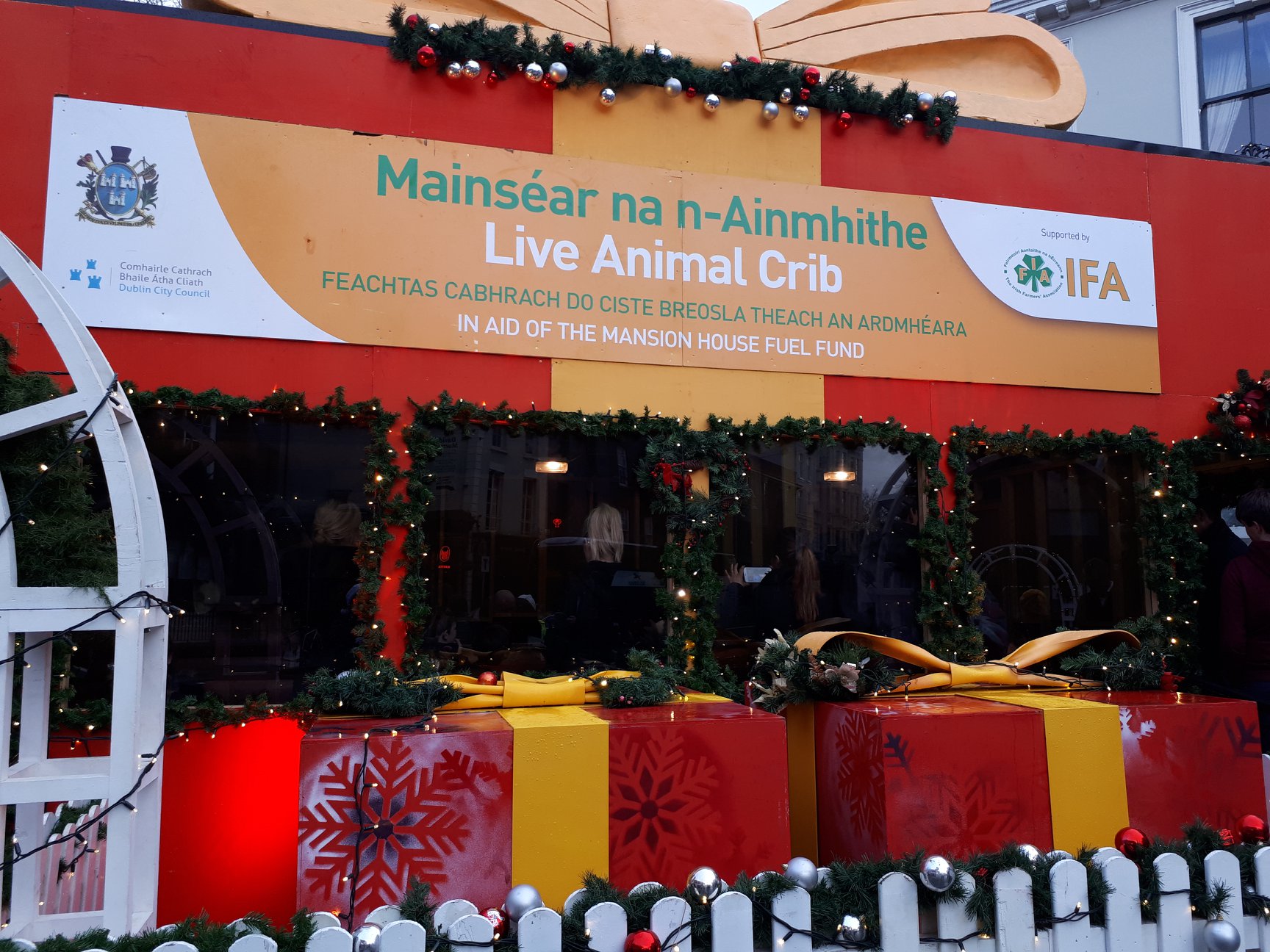 The Christmas experience may have evolved, but the nativity remains at the centre of what Christmas is all about – IFA. 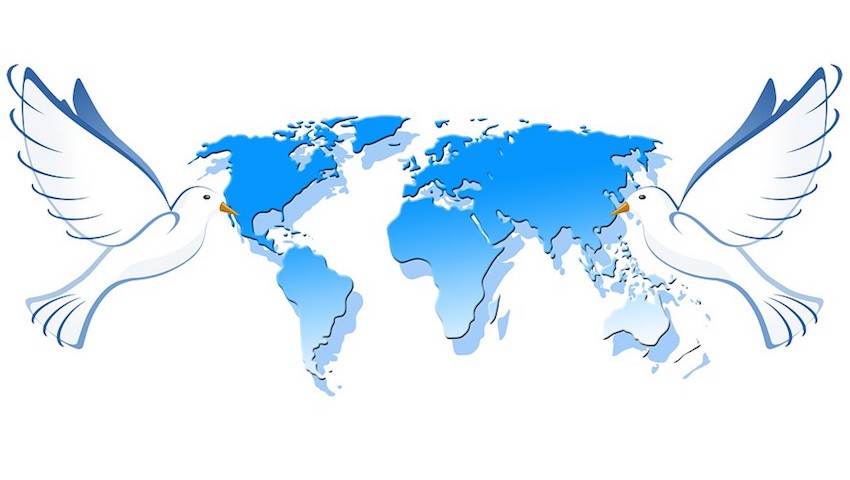 In the 52nd World Day of Peace message, Pope Francis admonishes those whose political addresses blame every evil on migrants as “unacceptable”. 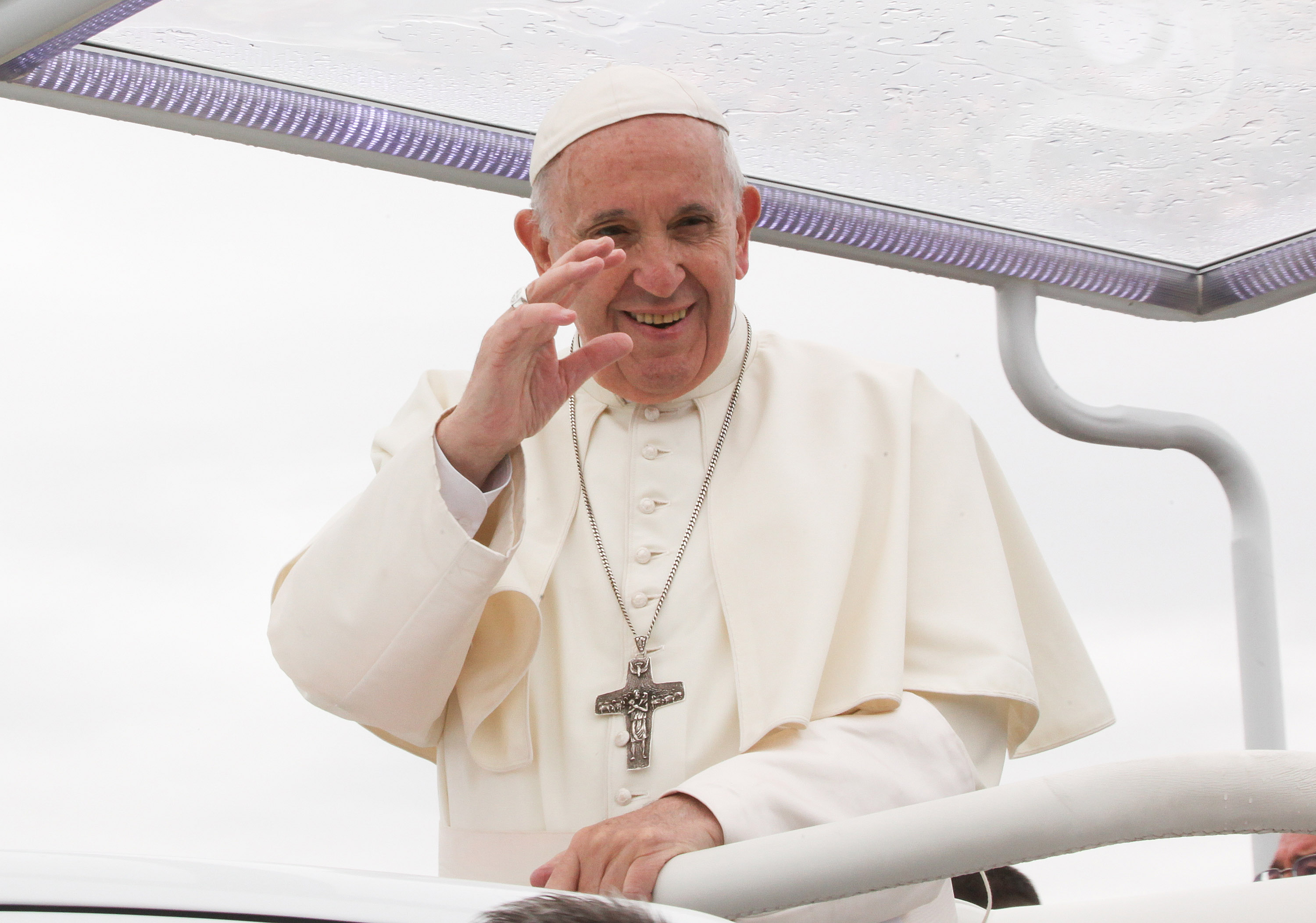 Capital punishment is “contrary to the Gospel as it implies suppressing a life that is always sacred in the eyes of the Creator, and of which only God is the true judge and guarantor”.

Catholic Bishop of Meath and Church of Ireland Primate focus on the human cost of the homeless crisis in their Christmas messages.